What Should You Do if Falsely Accused of Child Molestation? 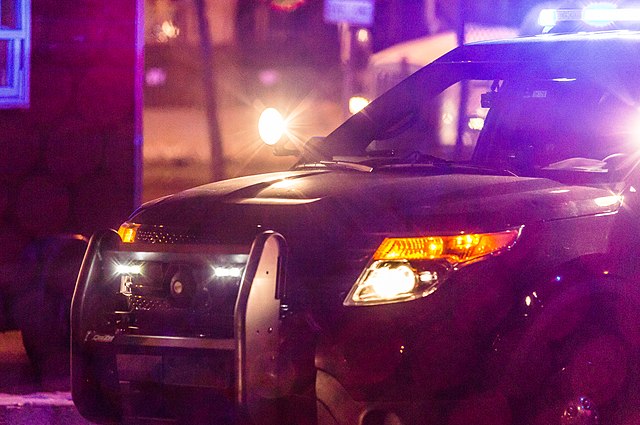 We do want true criminals brought to justice. But many times, the legal system has no intention of being fair. And sometimes, innocent Texans like you are falsely accused of child molestation.

What should you do if this happens?

Let’s Start with What You Shouldn’t Do

The typical reaction is to know that you’re innocent. Because you know this, you think that talking to the authorities to clear this up is all you need to do. And it’s a common-sense reaction.

However, those who protect children sometimes get blinded by their desire to do so. They think, “No one accused of child molestation admits to it. Of course, they’ll deny it. Children are innocent and would never lie like this. You’re lying!”

It is important to remember that even if you are falsely accused of child molestation, you can’t say anything to prove your innocence. Child Protective Services and anyone involved in the legal system will not believe your story. In fact, they’ll use what you say against you in court!

Get An Attorney Immediately

If you choose to submit yourself to an investigation without getting a criminal attorney, know questioning will be done to make you look guilty. For example, this is a common scenario:

Just like that. Even though you’re 100% innocent and a responsible parent, legal questioning “proves” otherwise.

That’s why you can’t speak to authorities on your own without an attorney. You need to have sound legal counsel on your side so you don’t fall into this trap.

Most investigators today use the Reid technique. The firm John E. Reid and Associates created it. And unfortunately, it has a long history of producing false confessions because it unfairly assumes guilt. Isn’t our legal system supposed to assume innocence?

In fact, several countries in the European Union have banned its use because it causes so many wrongful convictions. And Reid’s breakthrough conviction actually got overturned decades later!

Remember, if you are accused of child molestation, you need an experienced criminal defense attorney’s counsel. Don’t speak to any legal authorities or any institutions or CPS, and disappear entirely from blogs, Facebook, and any other social media. Don’t even make apologies to your family just to smooth things over – even those statements can be used against you.

With an aggressive attorney, you can get these cases dismissed. Because, often the district attorney only has the statement of a child (called a “One Witness Rule Case”), and no other evidence for “proof.”