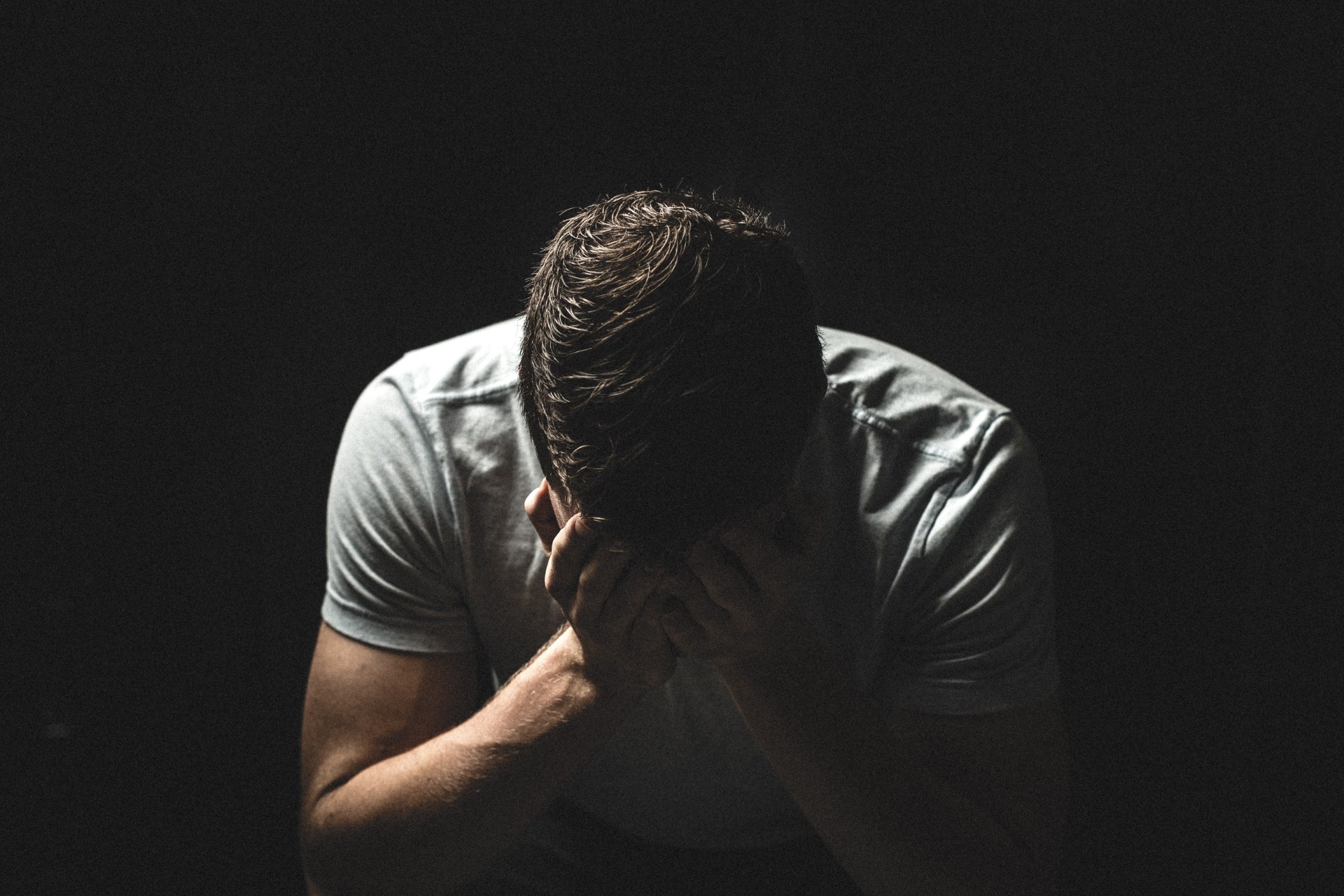 The accusation of a sex crime against a minor puts you in a tough position. You are immediately thought of as a Sex Offender, and it almost puts the burden on you to prove you are innocent.  Many accused of sexual crimes against a minor believe that they can have a court-appointed attorney to “save them”; however, court-appointed attorneys are merely paper pushers and they always persuade their clients to “just plead guilty” to the charges.

“Aggravated” means you are accused of committing sexual assault, but legal authorities have also included one or more aggravating factors, such as the age of the victim, using a threat of violence, using a weapon, committing the crime with other people, and others. The fact that you are accused of an aggravated sexual assault of a child may only mean that a person is coming forward after making a complaint that they were under the age of 14 years of age when the alleged incident occurred.

The “aggravated” status of the crime of which you are accused raises the penalty from 2-20 years in prison to 5 to 99 years in the penitentiary.  When your case is tried to a judge and/or a jury, you are NOT eligible for probation if you are accused of an aggravated sexual assault of a child.  In addition, if the “alleged victim” asserts that they were under the age of 6 years of age at the time of the incident, the sentencing range will be from 25 years to 99 years in prison.

Since the stakes are so high, what should you do if accused of aggravated sexual assault of a minor?

Here’s what you should do:

Simply being accused of aggravated sexual assault/super aggravated sexual assault does intense damage to your reputation and you could lose your life in jail over mere allegations, with no scientific evidence, ie. DNA, and/or any other evidence that proves that a crime was committed.  Unfortunately, these cases can even be based solely on the word of the victim, without any evidence to support their story. In a jury trial in Texas, the State of Texas is allowed to ask questions to the prospective jury panel (known as Voir Dire) to determine if they can convict a person based merely upon words – without any other evidence.  This may seem crazy that the State of Texas is allowed to basically ask the prospective jury panel if they can send a person to jail based solely upon words. However, a skilled criminal defense attorney will be able to question the prospective panel that there are thousands of rules of evidence, case law that provides that these are courts of evidence, not merely courts to “because I said so – therefore, it must be.”

And once investigators get that story from the victim, whether true or false, they put the victim under intense pressure to stick to the story. The victim will immediately have what is known as a “forensic interview” by an individual employed by the Child Advocacy Center who are employed by the State of Texas – yet they will argue that they are not employees for the State of Texas.

From the beginning of the accusation(s), you are behind the eight-ball and you will be treated as a sexual offender, you will have a leg monitor placed on your person, you will not be able to access basic internet access; however, Starr Law can have your bond conditions modified so that you can have a life during this traumatic period of your life.  With an experienced criminal defense attorney, you will be able to defend yourself against these accusations, which is almost like fighting a ghost.

2. Don’t Talk to Investigators Without Talking to a Lawyer First

No matter how much pressure an investigator puts on you, you are not required to tell them anything without first talking to your lawyer.

Investigators will try to convince you they’re on your side. They’ll tell you that by talking to them, you “help yourself.”

That’s 100% a Lie – investigators merely want to have a warrant executed and that you plead guilty.  The attorneys with the State of Texas will merely give you a 15 – 60 years “Offer” regardless of the merits of the allegations, even though every prosecutor has sworn an oath to “Pursue Justice – Not Convictions.”  The whole “system” is skewed toward convictions and many attorneys at “just plea attorneys.” DO NOT lose your life, contact Starr Law immediately upon being accused of any sexual assault/indecency with a child/aggravated sexual assault of a child.

Aggravated Sexual Assault of Children cases are hard to prove; however, many attorneys are NOT trial attorneys.  When you interview an attorney require them to show you the last time that actually tried an aggravated sexual assault jury trial – this fact can be easily obtained via the respective county’s website.

So, if you’re accused of aggravated sexual assault of a minor, don’t say a word to authorities.

That could easily save you decades in prison. Call Starr Law, P.C. today and we will be glad to answer your questions!