What is the Juvenile Sex Offender Registry?

In recent memory, many states are currently having discussions about the idea of a juvenile sex offender registry. Certain legislators and political powers feel as though juvenile information such as names, photographs, and addresses should be left off a public database. However, there’s also a sect of people who feel as though this is something that should be a part of the process.

Sex offenses related to juveniles is always a slippery slope for prosecutors and defense attorneys alike. These are highly sensitive trials that will require all parties to put aside their own personal biases and focus on pure justice. It’s the only way to give the victims any sort of peace of mind. It’s also the only way to save someone who’s potentially fighting false allegations and accusations that could end their brand. 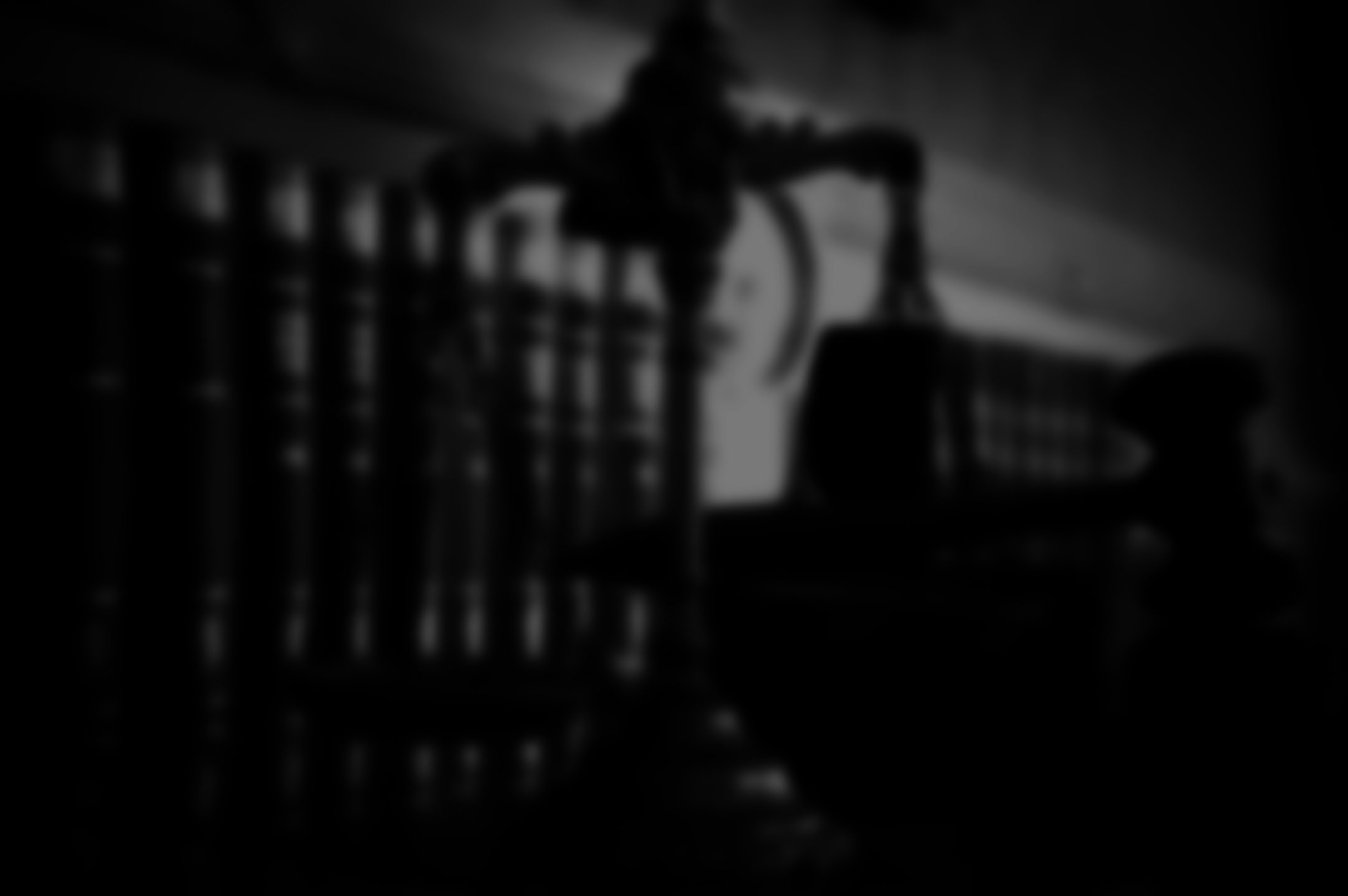 To some people, the repercussions for being a part of a sex offender registry as a juvenile may seem minor. After all, the general public want to see these people learn their lesson, pay the price for their wrongdoings, and come out of their situations are better people. However, many people don’t understand the longstanding repercussions that can come out of a deep involvement with a list like this.

Forcing a middle school-aged child to be a part of a list that will follow them for the rest of their lives is a hard thing to do. In addition to this, many states are providing the world with cutting edge research and information that can help them with rehabilitation efforts. These actions are undoubtedly heinous, and these people should understand the gravity of what they’ve done to someone. Regardless of age, justice is justice, and that should never be compromise.

However, there are many studies that show the negative effects of putting a child in this type of registry. This can have damage if it takes place at an early age. Are you trying to prepare your children for adulthood? If so, you most likely do not want the face a lifetime of regret if they were caught up in a situation that ended up costing them employment opportunities down the line. 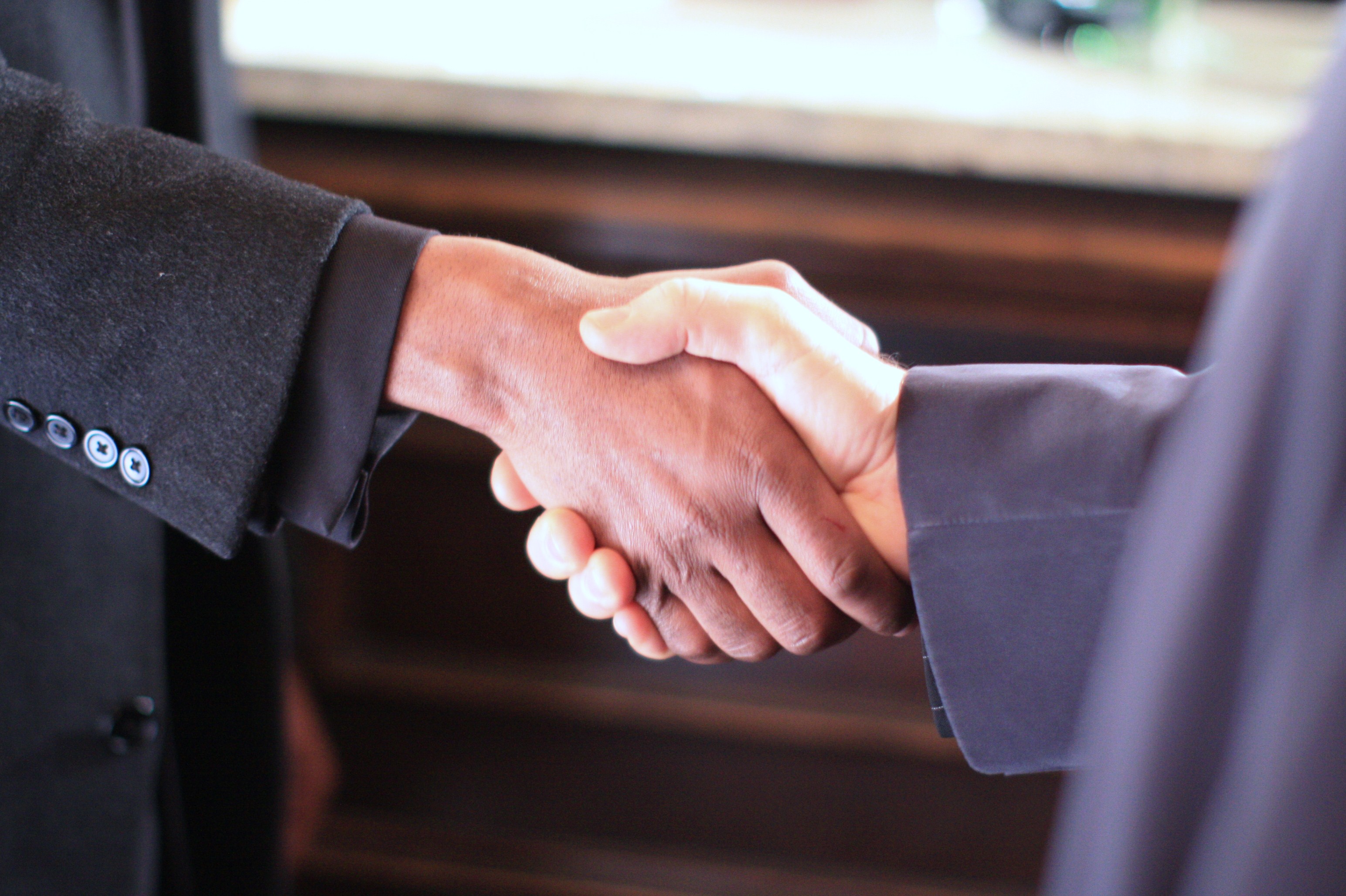 Trying to understand your sex offense allegations and accusations in a better way but you don’t know how? This can seem like a very rough situation for anyone who’s a part of it. However, you can beat this with the help of our team. Kent Starr and his team can give you the options and answers you deserve. We’re here to help you get out of your legal matters and win your case. Call 214-982-1408 for more information to what we can do to provide with a quality defense.