What Happens If I Am Accused of Human Trafficking?

Human trafficking is a serious allegation that can result in state or federal felony charges. A conviction means years, perhaps even decades, behind bars and a tarnished reputation. You must take immediate action to preserve your legal rights and build a strong defense.

Attorney Kent Starr is a Plano human trafficking defense attorney. For over 20 years, he has defended his clients against some of the toughest felony charges defendants can face in criminal court. His persistence and trial experience has resulted in dropped charges and “not guilty” verdicts for many of his past clients. 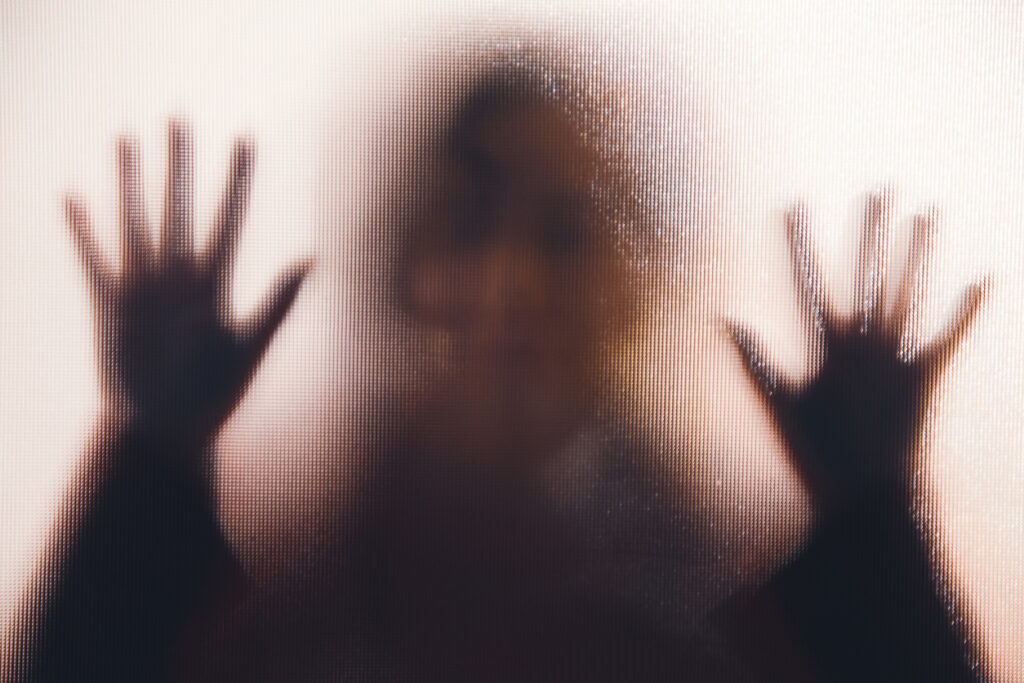 Silhouette of a woman pressing her hands against a window as if she is trying to escape.

In addition to being an experienced criminal defense attorney, Mr. Starr is also a Plano Bail Bond Attorney available 24/7 to secure your release. Contact Starr Law, P.C. today if you’ve been arrested for human trafficking or have reason to believe you’re under investigation.

What is Human Trafficking?

The Attorney General of Texas describes human trafficking as “The exploitation of men, women, and children for forced labor or sex by a third party for profit or gain.” Texas consistently ranks in the top states for human trafficking arrests and convictions. As such, the state takes a tough stance against reported and suspected human trafficking.

There is no doubt that the state’s initiatives have successfully ended the exploitation of many individuals. However, aggressive tactics and a hyper-awareness of human trafficking can lead to false accusations against individuals who did not commit a crime.

5 Things You Need to Know About Human Trafficking Charges in Plano, TX

By the time the police arrest you, carry out a search warrant, or ask to question you, the prosecution has built a case against you. Don’t wait to speak with an attorney. 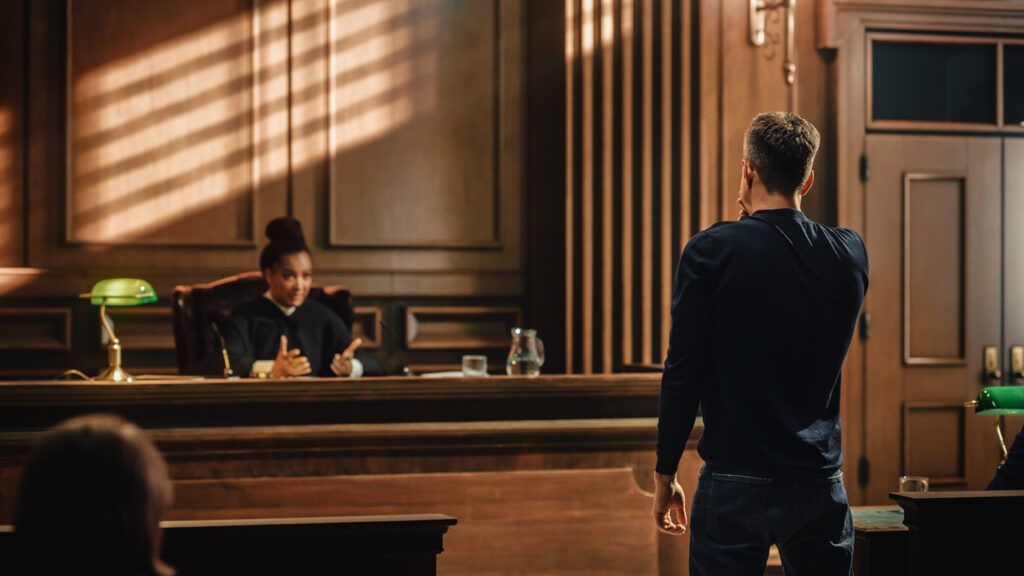 Human trafficking is illegal at both the federal and state level. Below is an overview of potential penalties for human trafficking in Texas. This is not an exhaustive list of charges you could face, as the prosecution may tack on additional associated charges.

An accused person may face federal child sex trafficking charges under these laws:

Texas Penal Code Chapter 20A. Trafficking of Persons sets forth the state’s laws and penalties.

The Police Want to Talk to Me. What Should I Do?

While you are no doubt eager to defend yourself and clear up what may be a misunderstanding, don’t speak to anyone before you consult a Plano human trafficking defense lawyer.

The police and other law enforcement agents are skilled and persistent interrogators. Despite what you are told, any information you give them will be used to prosecute you.

Accusations of trafficking people for labor, sex, and other gains are often played out in the media. The news can make it seem like an individual is “guilty” before they have their day in court.

Attorney Starr is not a “plea bargain” attorney who is too intimidated or lazy to represent you in court. His goal is the best possible outcome for your case, which may be achieved in front of a judge or jury: “not guilty” verdict, dismissal, or reduced charges.

Have You Been Arrested? Questioned by the Police? Contact a Plano Human Trafficking Defense Attorney Today

What sets Mr. Starr apart from other Plano criminal defense lawyers is his track record. At your free consultation, he can show you the case results for past clients who have faced similar charges. This is all a matter of public record and he is happy to show you this information.

Feel free to read and watch Starr Law, P.C.’s client testimonials. Past clients agree that Attorney Starr provides compassionate and personalized attention while defending individuals against state and federal charges. Schedule your free consultation by calling (214) 982-1408 or filling out our online contact form.