What Are the Consequences of Being Accused of Child Molestation? 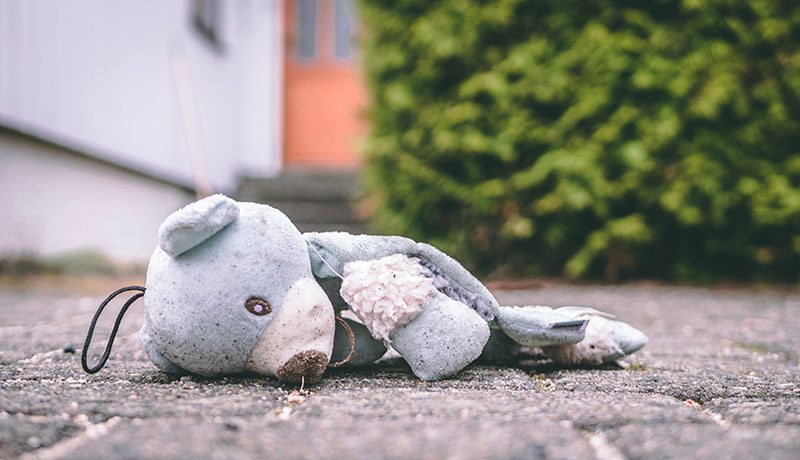 In the U.S. legal system, anyone accused of a crime is considered “innocent until proven guilty.” Unfortunately, this presumption of innocence does not extend to the general public. In many people’s eyes, an accusation or an arrest is the same as a conviction.

The sexual abuse of a child is so horrendous that even a false accusation will turn your life upside down. Unfortunately, you will be put on “trial” in the court of public opinion before you actually have your day in court. The consequences of being accused of child molestation and a subsequent arrest can include:

This is a difficult spot to be in, and you need a child molestation defense attorney who won’t turn their back on you.

When to contact an attorney after child molestation accusations

Don’t wait for an arrest or for law enforcement to question you. The best time to contact an attorney is the day you suspect or learn that you are under investigation. That way, an attorney can protect your legal rights from the get-go. They can be present during police questioning and advocate for you at your bail hearing. If it is appropriate, an attorney can also speak to the media on your behalf.

What a child molestation conviction means

You must take accusations seriously, no matter how outlandish or dubious the claims are. The prosecution will be busy building their case against you, so you need an aggressive criminal defense attorney who will fight for your legal rights, your reputation, and your freedom.

In Texas, a conviction for child molestation means a lengthy prison sentence, expensive fines, a life-long felony record, and being listed on the Sex Offender Registry.

Further, many magistrate judges prohibit a person from leaving the county, state, and/or traveling out of the United States when accused of a sexual crime. However, Attorney Starr can have those conditions lifted, modified and/or have the leg monitor removed from your person.

Do you face accusations of inappropriate sexual behavior with a child? Here’s what NOT to do

Don’t be fooled into thinking that the allegations will go away, or that you can convince the police that it’s all a misunderstanding. And whatever you do, don’t:

What you should do is invoke your right to remain silent and contact an attorney.

Adults that are vulnerable to false child molestation accusations

Unfortunately, anyone who spends time around children could face false accusations. But some adults are more vulnerable than others:

Some false accusations arise after a child was in fact abused, but the wrong person has been blamed. Sexual abuse is a horrific crime and well-meaning police and social workers will stop at nothing to find the perpetrator. Sometimes, that means the wrong adult is accused, while the guilty party gets away.

In other cases, a child was asked leading questions—more or less prompted to say that abuse occurred when in fact it did not. And some children may outright lie, either on their own accord or after being coerced by an adult.

The phrase “child molestation” is a colloquial term and isn’t used in the Texas Penal Code, Chapter 21. Sexual Offenses or Chapter 22. Assaultive Offenses. Inappropriate sexual activity with a minor is covered under several different state laws.

Pursuant to this section of the Penal Code, it is illegal for an adult to:

Not knowing a child’s age or being lied to about a child’s age is not an affirmative defense. However, the law allows for a close-in-age exemption, often called a “Romeo and Juliet clause”, that protects teenagers who engage in consensual sexual relationships.

These sections of the Texas Penal Code prohibit acts of penetration between adults and minors. The penalties for aggravated sexual assault of a child under 6 years of age are especially harsh—a minimum prison sentence of 25 years.

Some criminal defense attorneys are in fact “plea bargain” attorneys. They will do anything to avoid going to trial, and that means they’ll advise you to settle for reduced sentencing. With child molestation charges, what you need is an aggressive attorney who will fight for the best possible outcome for your case: a dismissal or a “not guilty” verdict.

Attorney Kent Starr isn’t afraid of the prosecution, and he’s not afraid of going to trial. Just take a look at his 4.9/5.0 rating on Google reviews. Many past clients attest to Attorney Starr’s persistence and dedication, even when sexual crime cases last several years.

Attorney Starr also has the benefit of being a bail bond attorney. You can save time and money by working with Starr Law P.C. Contact us today to schedule your free consultation.

Aggravated Sexual Assault of a Child Under 6 Years of Age

Understanding Indecency with a Child

What is the legal age of consent in Texas?