Ways of Handling Threats Against a School 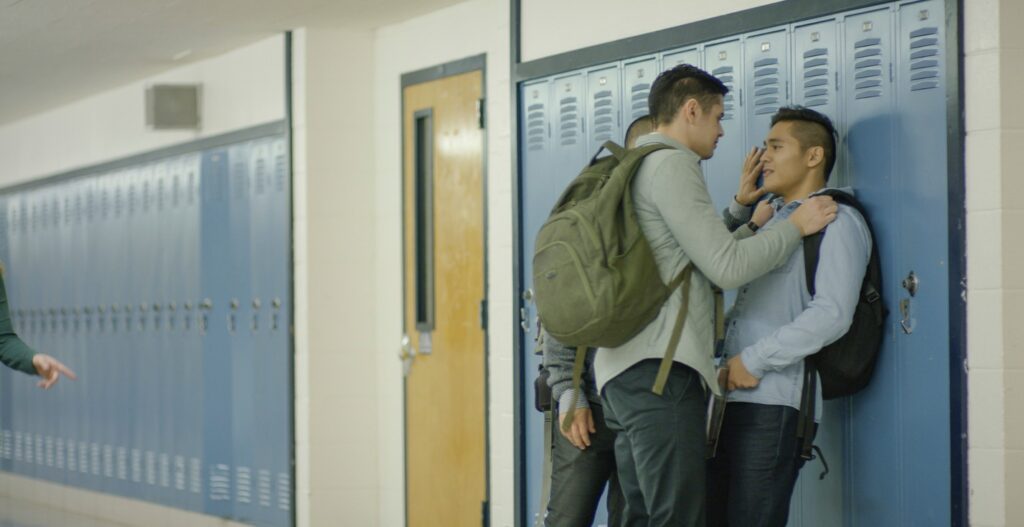 Threats are a real problem in any school. From elementary to high schools, colleges, and universities, no learning environment is 100% safe. With a long list of possible threats facing the institutions – bombs, shootings, arson, you name it – the only way to ensure learners, staff, and parents have peace of mind is to be proactive in managing threats and taking warnings seriously whenever issued.

In this post, we look at some of the threats facing schools and ways they can manage them to prevent or minimize them.

Bomb threats can be real or false, but they should all be taken seriously. In some cases, a bomber may give a warning because they don’t want anyone to get hurt, while in other cases, it could be a false threat from someone who wants to disrupt learning for one reason or another.

Motives for bomb threats range from retaliation to self-assertion, anger, manipulation, psychotic distortion, etc., and may take many forms, including;

Since you cannot tell the motive behind the warning, taking heed is always the safest response. Should the threat be real, ignoring it can lead to serious destruction, fatalities, or severe injuries?

The first recorded school bombing was in May 1927, after a farmer bombed a school. Thirty-eight pupils and six adults died from the incident, while forty students sustained injuries. Over the years, there have been other bombings, most of which are not accompanied by a warning.

Out of the bomb threats reported every year, schools are usually among the top targets. For instance, in 2019, there were 1,089 bombing warnings, of which 162 were against schools. Threats are delivered through various ways, including telephone, email, student’s website, gesture, or even face-to-face.

Several reasons have been identified as possible factors for bomb-threatening behavior, such as;

While any school can face a bomb threat regardless of their involvement in the offender’s actions, the school climate can increase the risk, especially if it’s insensitive to violent provocations such as;

A false bomb threat is a severe federal offense whose penalties include up to 10 years imprisonment and a maximum fine of $250,000. Even when a juvenile makes the threat, they’re liable to severe penalties, but most are prosecuted under state and local laws.

School shootings are another major threat to learning institutions. Successful shooting incidents are traumatizing, especially to those directly affected, e.g., families and friends of deceased students, staff, and other people caught up in the killings. Such incidents also send a wave of fear across other schools and surrounding communities.

For instance, following the tragic school shootings in Uvalde in May 2022, there was increased alert in Texas and across the nation. Usually, after such an incident, manipulative individuals may want to ride on the fear and issue false threats to achieve their agendas. E.g., a student who wants classes suspended and gets the day off or avoids doing a test may pull a shooting hoax, disregarding the possible consequences. A case example is the false shooting alert in Heights High School in September 2022, other schools in Texas, and many other states.

Normally, a threat of shooting, real or fake, instills fear and disrupts learning. As much as schools and the community cannot completely control these incidents, being on high alert goes a long way in averting possible disasters.

School authorities, teachers, parents, and guardians can also take a more proactive approach to reform potential shooters. For instance, investigations in the Robb Elementary, Uvalde shooting revealed that the shooter was a troubled teenager with an open fantasy of school shootings and had openly bought firearms shortly before the incident.

While one’s intention might not be obvious to those around them, and neither can the presence of a negative trait be decisive in identifying them as a potential school shooter, helping troubled individuals with potentially violent behavior or insinuations is a worthwhile precautionary measure.

Certain factors can point out an individual highly susceptible to nurturing a potential criminal intent of staging a school shooting, though none of them can be decisive on their own. These include;

Though these factors are key in nurturing violent behavior, they don’t necessarily indicate one’s potential to harm others. But the flaws (which could be due to upbringing, personality, and mental issues) should be addressed with professional help. 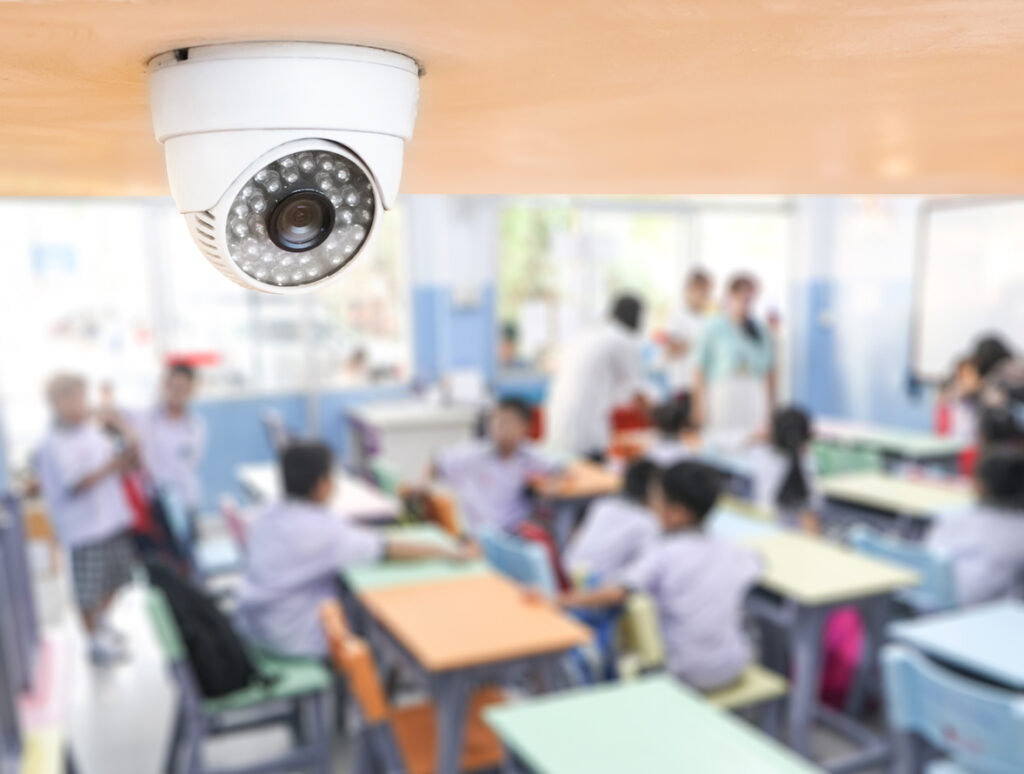 Arson is a major concern for schools. Besides causing resource and financial losses, it disrupts learning, especially for final-year students. While some fires are purely accidental, most of the time, school fires are incendiary. For example, in 2021, out of the 180 fires reported as education fires, 100 were incendiary.

There are various motives behind the arson, including;

While schools cannot eliminate the risk of arson 100%, preventive measures can reduce the likelihood of occurrence.

For example, you could;

Arson is a serious crime whose penalty depends on the extent of the damage. It can either be a first-degree, second-degree, third-degree, or state jail felony, depending on whether lives were lost and the amount of property damage involved.

Other than the above-discussed threats, there are many more not limited to burglaries, vandalism, hazing, etc.

Exposure to threats is a real issue facing many schools in Texas and nationwide. While you cannot foolproof against these threats 100%, taking precautionary measures is essential in minimizing the risks. If you want to learn how to enhance preparedness in your school and arrest threats before harm is caused, feel free to consult us. Contact us today, and let us help.