It’s important to know your rights – and especially so with DUI/DWI law.  That could reduce the consequences you experience.  And, the penalties in Texas can be quite severe.

As I was starting to say, the penalties for driving under the influence can be quite harsh. If you are caught for the first time, you can end up with a jail sentence of up to 180 days and a $2,000 fine. 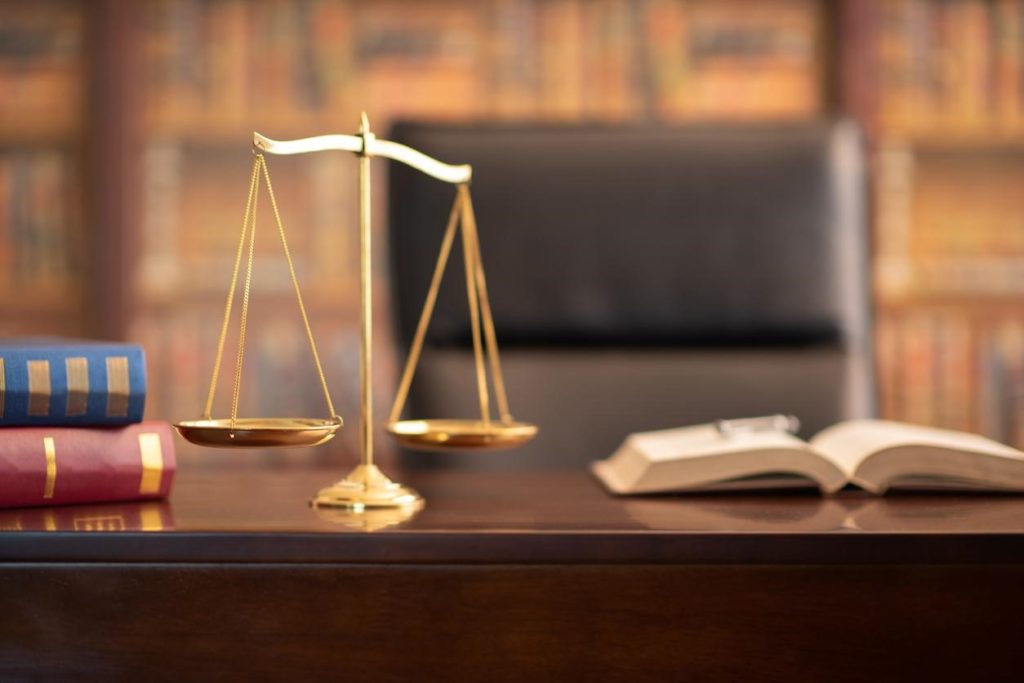 And those penalties are in addition to a minimum across-the-board penalty the State of Texas can impose.  You may be charged an additional $2,000 each year for three years just to keep your license.  And:

These penalties are present for first-time offenders.

If you have a child in the car and you’re driving under the influence of alcohol, you can get up to a $10,000 fine, 2 years in jail, and have your license suspended up to 180 days.

You can also go well beyond those consequences if you assault someone while intoxicated, or accidentally kill them, resulting in manslaughter charges.

Whatever the charges happen to be, they’re not something you want to face.

So You Get Pulled Over – What Happens?

Most of the time, the officer on duty is going to pull you over for some other routine traffic violation.  They have a suspicion you’re driving under the influence, and will look for signs you’ve been drinking:

…and then that’s when the questioning begins.

“Sir, have you been drinking tonight?  Would you please step out of the car?”

Here’s one of the main points that you want to know:  you do not have to submit to a standardized field sobriety test.  Regardless of whether or not you participate in this test, your driver’s license will be revoked for 90-180 days at this point.  Your license is revoked for 90 days if you decide to take the test, and 180 days if you choose not to.

If you choose to refuse the test, the officer has you sign a statement that you were warned of the consequences of not doing so and refused to take the test.  You then lose your license on the spot, and most likely you’ll be arrested.

In place of that license, you get a temporary permit that lasts for 41 days.  Within 15 days of the incident, you can request a hearing to appeal the suspension of your license.  If you do not request this hearing, or if you are unable to prove the officer did not have reasonable suspicion to pull you over, your license remains suspended for 180 days (if this is your first refusal).  If it’s your second refusal within 10 years, the suspension lasts 2 years.

Why Should You Refuse a Field Sobriety Test?

The basic advice when you get pulled over is this:  don’t do a field sobriety test, don’t give your blood, don’t answer questions, and don’t do anything until you see a warrant.

Keep a respectful attitude, though.

The problem with field sobriety tests is that they’re not that accurate and are in fact designed for failure.  You’re requested to make awkward movements, like walking heel-to-toe with your arms at your side, or standing one-legged for 30 seconds.  Then, you have cops standing watching you and traffic driving by, causing distractions.

There’s also other factors that could be at play, like standing on uneven ground, suffering from a physical condition that affects your balance (like Parkinson’s).

Basically, field sobriety tests are often inaccurate, and you should only have to experience fair consequences for your actions.

You might also have to submit to a breathalyzer test that determines your blood alcohol concentration (BAC).  Texas state regulations have the following BAC limits:

You should know that BAC tests often aren’t accurate, either.  In fact, they’re only intended to estimate blood alcohol concentration, not measure it accurately.  Some of the additional problems with BAC tests include:

Down the road, if the state has information that you failed a field sobriety test, it will be much easier for them to send you to jail for longer periods of time and charge you a higher fine.

That’s where the help of a DUI/DWI lawyer comes in.  You refuse the field sobriety test, and then a lawyer helps you experience fair consequences for your actions.

However, the consequences will still be significant.  Defending a DWI costs $10,000, once you add up court costs, fines, and lawyer’s fees.  Then, you have to consider things like how much your insurance is going to increase, and whether or not you’ll lose your job.

Above All:  Drive Only When You’re Sober

With a minimum cost of $10,000, at least 90 days in jail, the loss of respect from your family, friends, and coworker’s, an increase in the cost of your insurance, the loss of your driving privileges, and maybe even the loss of your job, driving under the influence just isn’t worth it.

Do whatever it takes to avoid drinking and driving.  Call a friend, take a cab, don’t drink anything before you drive, or make someone the designated driver.

However, all humans make mistakes, and if you find yourself facing DUI charges, Kent Starr, a Plano criminal lawyer today.