If you change that number to a rate per 100,000 people, Texas comes in as the state with the 10th highest rate of drunken driving fatalities. 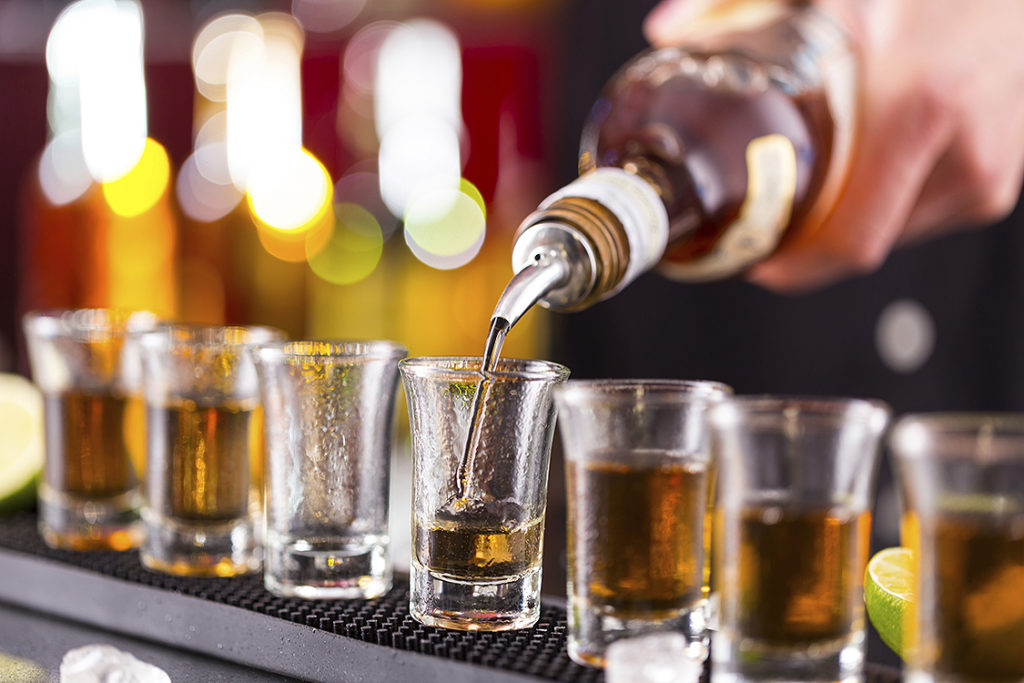 The site also claims our legislatures fail to take any action to address this problem.

At least part of the problem includes how tough laws are on drunk drivers.

In Texas, this is what can happen on your first offense:

Here’s a brief overview of some penalties other states impose:

This state has the toughest DUI laws in the nation. Here’s what they do:

This state has some of the toughest DUI laws in the nation. You:

But they won’t eliminate the problem – some people will always engage in this behavior.

What do you think Texas should do?