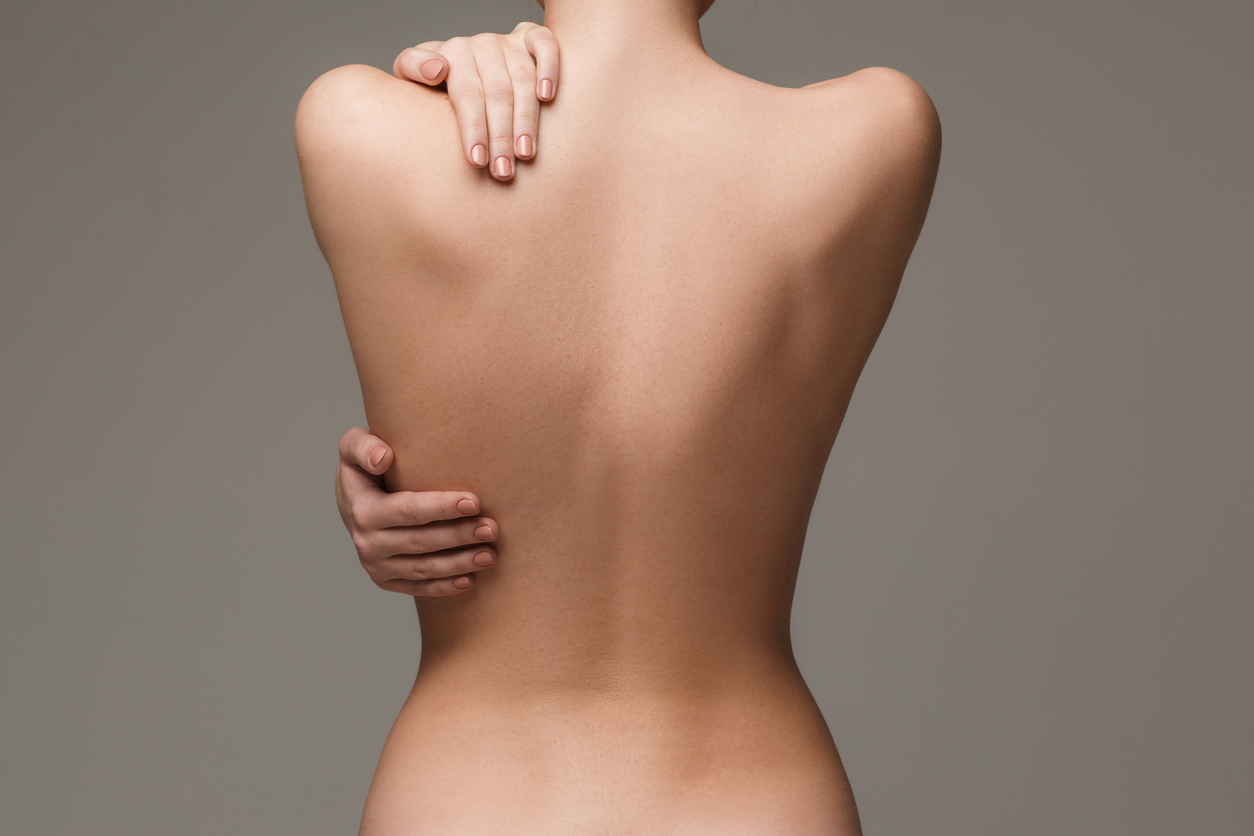 A nude woman’s back.

So, the question isn’t whether the plaintiff willingly took part in the making of the intimate video or photo — no. What matters is whether they gave consent to the publication of the visual material on the internet. 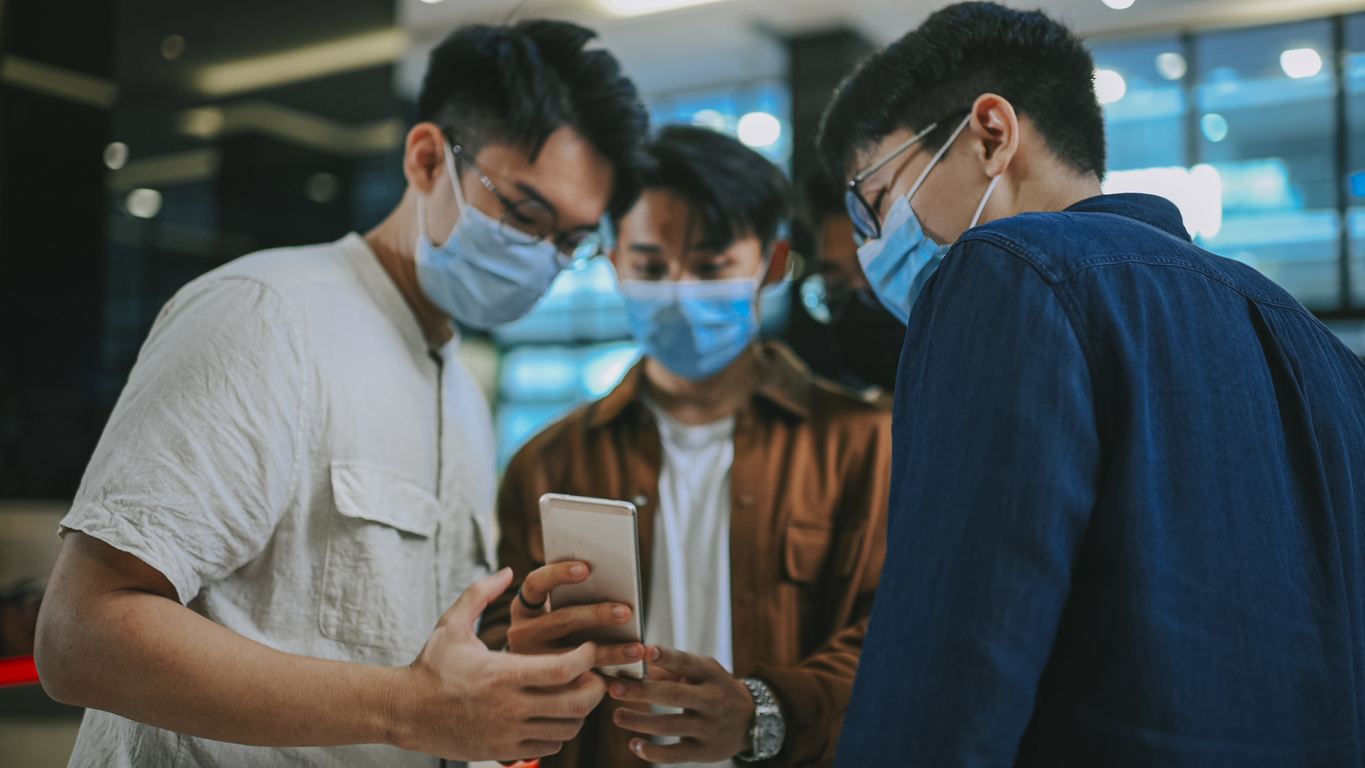 / Four men with face masks watching a video on a smartphone.

Under Texas law, putting someone’s nude photos or videos on the internet without their consent is not only a crime but also a form of sexual harassment. This means that the offender may be liable in a civil lawsuit. In other words, the person depicted in the image or video can sue you in civil court.

Led by Kent Starr, the Starr Law Firm is backed by a team of knowledgeable attorneys who have decades of experience in civil suits. Kent Starr has represented many clients facing potentially financially devastating civil lawsuits to a high degree of success. Our defense attorneys have appeared in hundreds of civil trials and have all the expertise you’ll need for a favorable outcome.