With certain crimes in Texas, the prosecutor must file charges within a specified time. If they don’t, they can never file charges against you for that specific crime ever again. 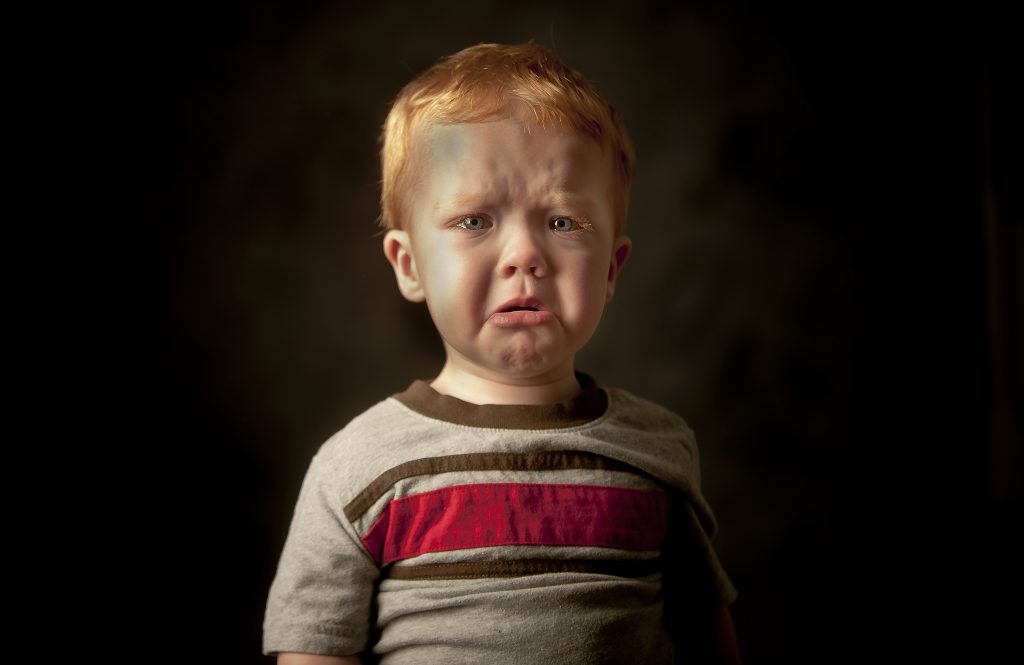 For example, if you commit a misdemeanor in Texas, the prosecutor has 2 years to file charges. Here’s a brief list of various misdemeanors you can be charged with in Texas:

For crimes like those (and many others too), the prosecutor must file the charges within 2 years of the date of the crime. If they don’t, you can never be charged with the crime again.

Statutes of limitations also apply to personal injury cases (civil cases, but not crimes), and debt collections too.

But What Happens When You Sexually Assault a Child?

Make no mistake about it. Our nation, and Texas, have no sympathy whatsoever for sexual crimes against children. That’s why there is absolutely no statute of limitations for those crimes at all.

Commit a sexual crime against a child when you’re 20, and you can be punished with a fine and serious jail time when you’re 70. This applies to:

What defines these different sexual crimes against children?

What Should You Do if Someone Accuses You of a Child Sex Crime?

The mere accusation of the crime can completely ruin your life. You could instantly be fired, divorced, and lose contact with nearly all your friends and family. That could happen even if the accusation turns out to be false.

And then you have overzealous prosecutors looking to make an example out of you, and they’re willing to bend and break the law just to get a conviction. That goes even if you’re not truly guilty.

And if you are guilty, Texas prosecutors will do what they can to make sure you spend decades in prison and pay thousands in fines. And they’ll do this even though they know it’s fair you don’t deserve such a harsh punishment. That makes them look good so they keep their jobs when it comes time for their election or re-appointment.

Many clients say they’d rather be accused of murder than sex crimes against children. Because, in prison, criminals that sexually harm children get looked down on too.

So if you find yourself accused of a child sex crime, you’re wise to find an experienced attorney with a track record of success defending these types of crimes before. They’re high-profile cases, which means you don’t want the public defender or an inexperienced junior attorney.

Instead, you want one with a solid decade of experience and a sound legal strategy to make sure you get a fair deal from the State of Texas. And that may mean you don’t go to prison at all, or have the charges completely dropped.

Don’t talk to authorities on your own. If you get arrested, identify who you are, where you live, remain silent, and call an experienced attorney instead.