When facing criminal charges, you have a fundamental right to be presumed innocent until proven guilty. Unfortunately, alleged offenders of sexual assault on a child do not enjoy this privilege, at least in the eyes of the general public. Investigators and the jury could also be biased, raising the stakes.

If you have been accused of sexually assaulting a child, having a strong defense team is indispensable. While hiring a lawyer does not guarantee an acquittal, it’s the only chance you have at reclaiming your reputation and securing your freedom. 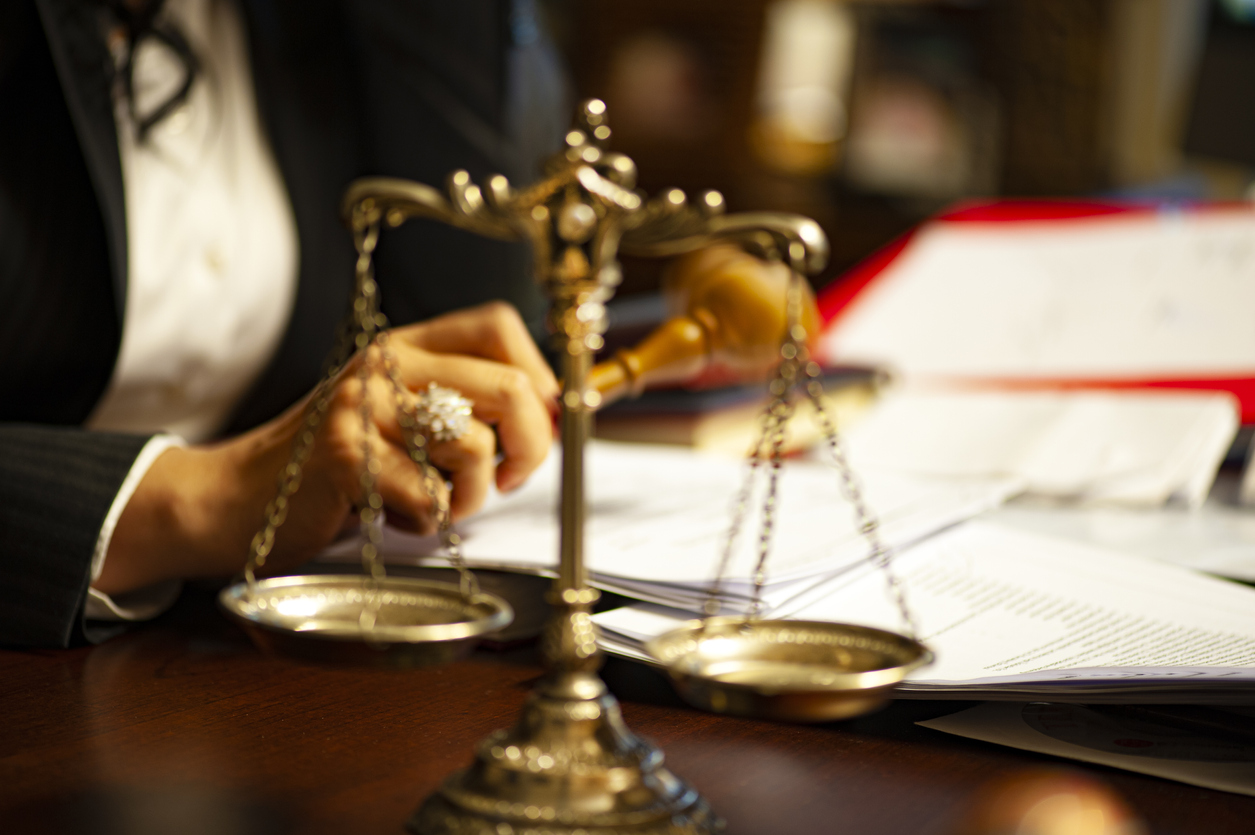 A lawyer reviewing some case documents on their table.

As much as the public will consider you a villain even before the trial, the prosecution must prove your guilt for you to get convicted. So, it’s up to your attorney to cast doubt on the victim’s statements and build a strong defense to prove your innocence.

Before we discuss the scope of argument in child sexual assault allegations, let’s first look at the legal provisions relating to child molestation.

Texas law criminalizes any sexual behavior with a child younger than 17 years, regardless of whether the offender knows the child’s age. For example, engaging in any sexual contact or exposing one’s or the child’s private parts with the intent to arouse/gratify amounts to sexual abuse. Unless the offender is not more than three years older than the victim, is not registered as a sexual offender, and the victim consented to the act.

The law classifies the above offenses as ‘indecency with a child.’ However, you could also be charged for ‘‘sexual performance by a child‘ violation. This refers to any performance that includes sexual conduct if the child is younger than 18 years, such as;

Once accused of child molestation, your ticket to freedom depends on your ability to create reasonable doubt on the allegations and prove your innocence. There is a prejudice surrounding the sexual assault of a child. Many people do not want to believe that a child can lie about being sexually abused. Especially where the child is considered too young to detail certain sexual acts, it becomes increasingly difficult to convince the prosecution and the jury that they’re lying. Otherwise, how else could they have learned about sex if you didn’t abuse them? They might ask.

However, with the increased exposure to sexual content, children are becoming more acquainted with sexual knowledge earlier than they used to or should. So, it’s not all doom for you. Sexual assault defense experts can help evaluate the victim’s statements and look for inconsistencies that may create doubt about the allegations. Once your defense attorney reviews the case, they may be able to defend you by leaning on applicable defenses such as; 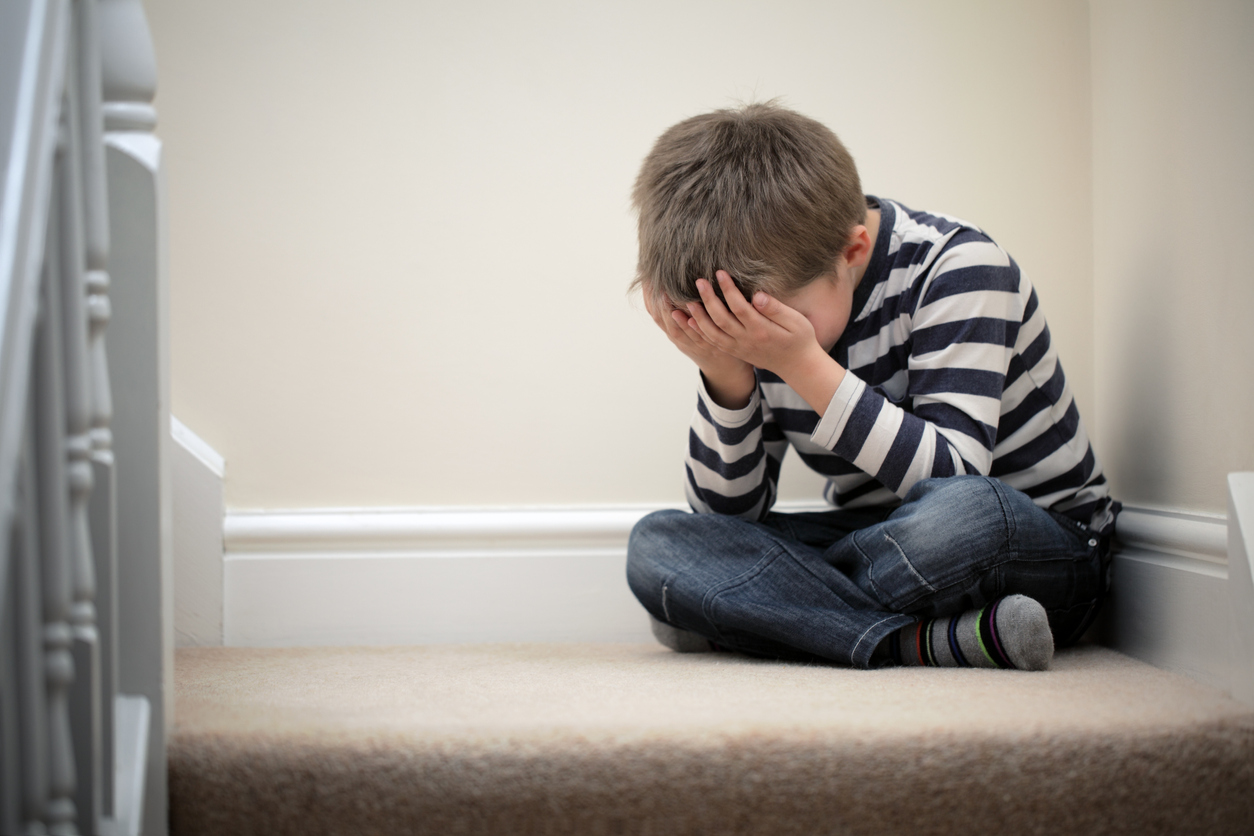 Sometimes a child might be coached to accuse you of molesting them. In some cases, this happens when the child’s parent/guardian has a grudge against you and decides to take vengeance by sending you behind bars. Common allegations arise from ex-partners, ex-lovers, acquaintances, or people you have embittered and want to take revenge.

In other cases, the child might have been molested by another unknown person, but you are blamed instead. Unfortunately, if the investigators ignore the standards of care when interviewing the child, they might miss clues that could disassociate you from the claims. At the same time, if they’re biased and already consider you guilty, they might not bother taking the effort to find out whether the child could be confusing you for someone else.

If you have been accused falsely out of vengeance or mistaken identity, your attorney can help you gather evidence to prove your innocence. For instance, if you were at another place during the alleged abuse and have proof to demonstrate it, then you can use it as a ground to assert your innocence (often known as an alibi).

Consent is a common defense in adult rape cases. However, it is also possible and allowable in teenage sexual assault cases. Texas has what is popularly known as Romeo and Juliet law, which protects teenagers from being convicted for sexual acts in some instances, such as;

Sometimes, parents/guardians may victimize people they do not want to date their children. If you’re an alleged offender and any of the above two scenarios describe your situation, your defense could fight the charges on the grounds of consent.

If at the time of the offense you were mentally incapacitated and didn’t understand the implications of what you were doing, you could use this as a defense. Usually, mental incapacity is one of the few exceptions that remove criminal liability. However, there must be documented medical records confirming your claim.

In some situations, it might be that you were with the child at the time of the alleged abuse, but then no sexual conduct occurred. For example, a teenager might lie that you assaulted them, yet you never did it or even behaved in a manner to suggest you wanted to take advantage of them. Often such accusations are out of spite or even a financial incentive.

A good example is a sports coach who accidentally walks into a room while a player (teenager) is changing. If the teenager had a grudge against the coach, they could jump at the opportunity to get even by falsely accusing them of molestation.

Mental incapacity and consent (Romeo and Juliet scenario) may be much easier to prove. However, where you plead innocence or are set up by malicious individuals, your defense requires conducting a more in-depth investigation to discredit the allegations. Your attorney can collaborate with experts to interview the alleged victim and do further investigations (as necessary) to expose their lies. E.g., they may interview the child, review relevant records to evaluate the child’s behavior (school report, medical records, etc.), request a psychological examination on the child, investigate the child’s family dynamics, etc.

If you have been charged with sexually assaulting a child, you should engage an experienced sex crimes defense attorney immediately to fight the allegations on your behalf. Child molestation charges can have a permanent impact on your life, and having experienced representation is your best shot at freedom and clearing your name. Contact us at Starr Law, P.C. today and brief us on your case details. Then, our team will evaluate it and guide you on the way forward.