When are Prior Bad Acts Allowed in Texas Sex Crime Cases 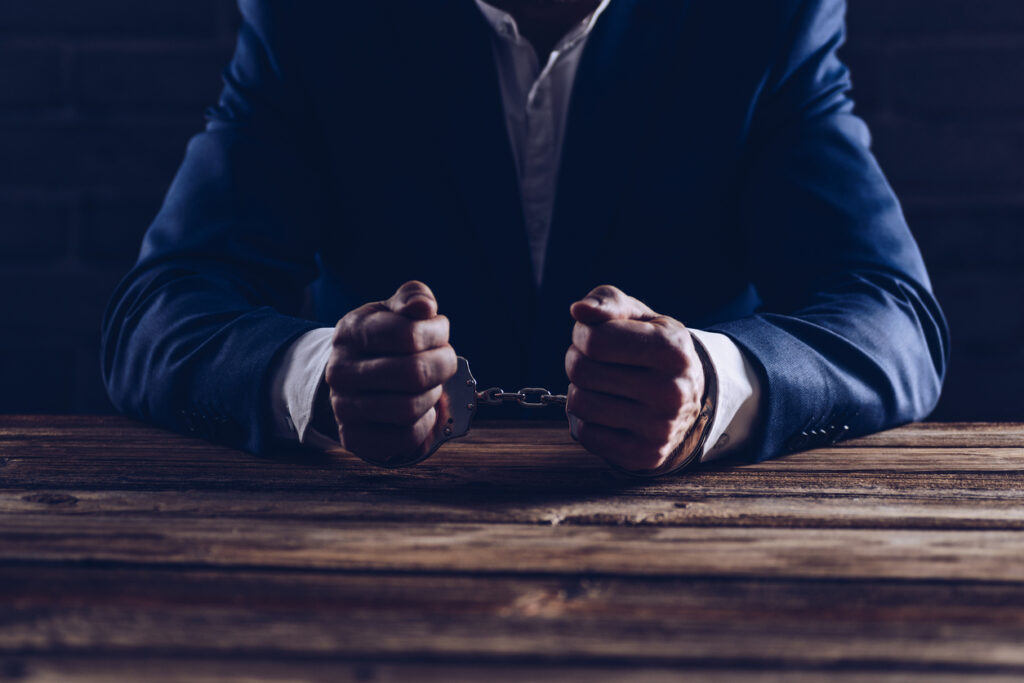 If you face a sex crimes charge in Texas, you may wonder if your past will come back to haunt you. One thing you can be sure about is that the police will dig into your past. So, whatever conviction or skeletons you may have in your closet will likely come to light.

All this begs the question, can the prosecution use your prior bad acts against you in court?

The answer to this question depends on several factors, including the nature of the prior act and when it occurred.

Have you been accused of a sex crime and are concerned whether prior bad acts will influence your case? If yes, the experienced attorneys at Starr Law P.C. Criminal Defense are here to guide you. You’ll get the necessary legal counsel and representation to improve case outcomes.

What are Prior Bad Acts, and Why are They Used in Court Cases?

Prior bad acts refer to sex crimes or sexual offenses you may have committed or been accused of in the past. The police and prosecution often look into them to determine the likelihood that you are guilty of the crimes you are accused of.

They’ll primarily focus on prior sex crimes related to your current case. As the defendant, the use of prior bad acts in a case can be hazardous. This is because they’re used to point toward guilt but do not account for any evidence from the current case.

Therefore, you must hire an experienced Texas sex crimes attorney to help prevent or limit the use of prior bad acts in your case.

Evidence of Prior Bad Acts is Not Automatically Admissible

As a rule, relevant evidence is admissible in court unless another law or rule says otherwise. One such rule is Rule 404: Character Evidence; Crimes or Other Acts.

In Texas, neither your good nor bad character may be used as evidence that, on a particular occasion, you acted in accordance with that character (Rule 404(a)). Also, evidence of past crimes cannot be used to show that your character is likely to have committed the crime presently being tried (Rule 404(b)).

When are Prior Bad Acts Allowed in Texas Sex Crime Cases Specifically?

If you take a quick look at Rule 404, it seems helpful. However, don’t make the mistake of assuming your prior bad acts are off-limits. The rule states that evidence of character or prior bad acts isn’t admissible to prove you acted in a specific way at a certain time.

Although this may be true, this type of evidence can still be used to show other matters such as motive, intent, opportunity, plan, or lack of mistake (Rule 404(b)(2)).

If you have been accused of sexual assault, the prosecutor will likely try to include evidence of any past sexual misconduct. This is regardless of whether or not it led to a conviction. Without this supporting testimony, it would be difficult for the prosecution to prove your guilt.

Since the prosecution will not be able to use such incidents to prove motive, they’ll try to have one or several witnesses testify about your past conduct. Such witness accounts aim to prove you intended to assault someone or had a motive or plan. 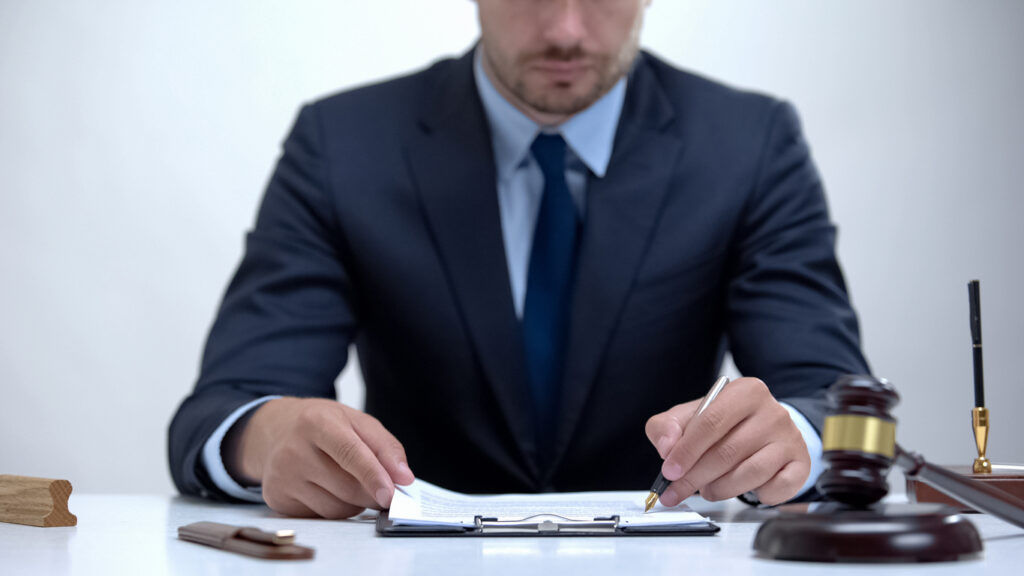 What Should You Do if You’re Accused of a Sex Crime and Concerned About Your Past Coming Back to Haunt You?

If you have been accused of a sex crime in Texas and are worried about your prior bad acts being used against you, you must take the proper steps. Otherwise, you may unknowingly weaken your case.

Here’s what to do:

How Can an Experienced Criminal Defense Lawyer Help If Prior Bad Acts are Used Against You in Court?

Innocent or not, you must take sex crime allegations seriously. This is because long before you are vindicated, your reputation will have been tainted. And it will also have a significant impact on your personal and professional life.

So, you must hire an experienced criminal defense lawyer. A lawyer can help you in many ways, including:

When it comes to sex crimes, every case is different. And as such, the strategies used to defend each case will differ. An experienced criminal defense lawyer can make all the difference in a sex crimes case. Fortunately, you don’t have to look far to get adequate representation.

At Starr Law P.C. Criminal Defense, we have a team of experienced criminal defense lawyers who are ready to fight for you. Contact us today to schedule a consultation. We will review your case and advise you on the best course of action moving forward.