If I Have Pornography on My Computer, Can the Police See It?

As more and more internet sex crimes make the news, many people have questions. “Is pornography legal?” And, “Can the police see pornography on my computer?”

Is pornography legal in Texas?

It is completely legal for adults aged 18 and older to view and possess pornography, so long as the material depicts individuals who:

There are both state and federal laws in place that prohibit other types of pornography. 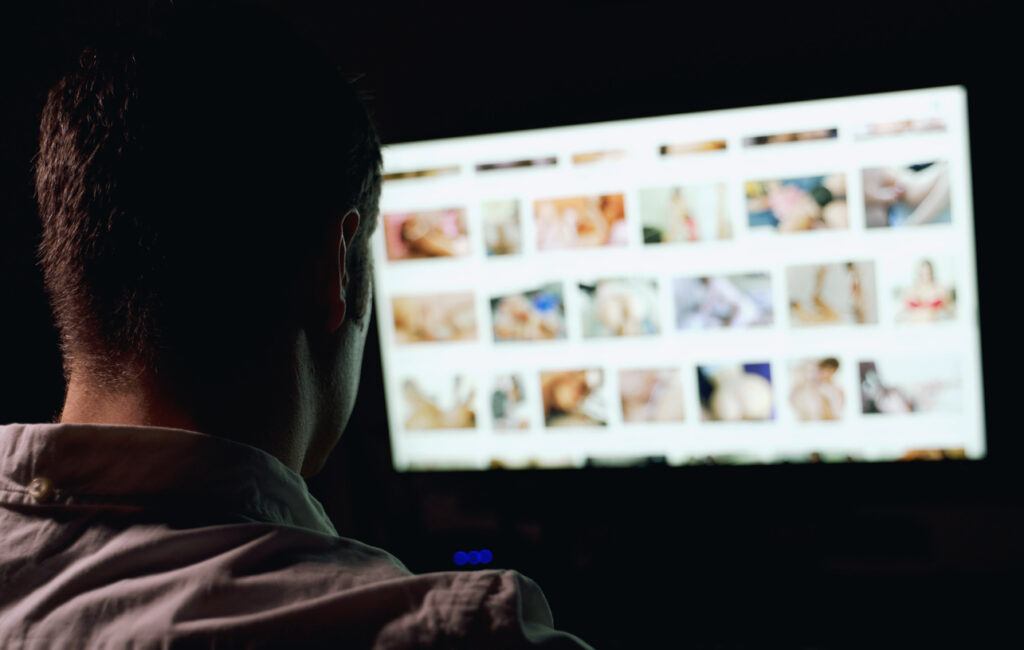 When is pornography illegal in Texas?

There are places where people expect privacy, including bathrooms, changing rooms, and locker rooms. It is illegal to record individuals in these areas, without their consent and to invade their privacy.

State charges. Texas defines “child pornography” as “visual material that visually depicts a child younger than 18 years of age at the time the image of the child was made who is engaging in sexual conduct.” 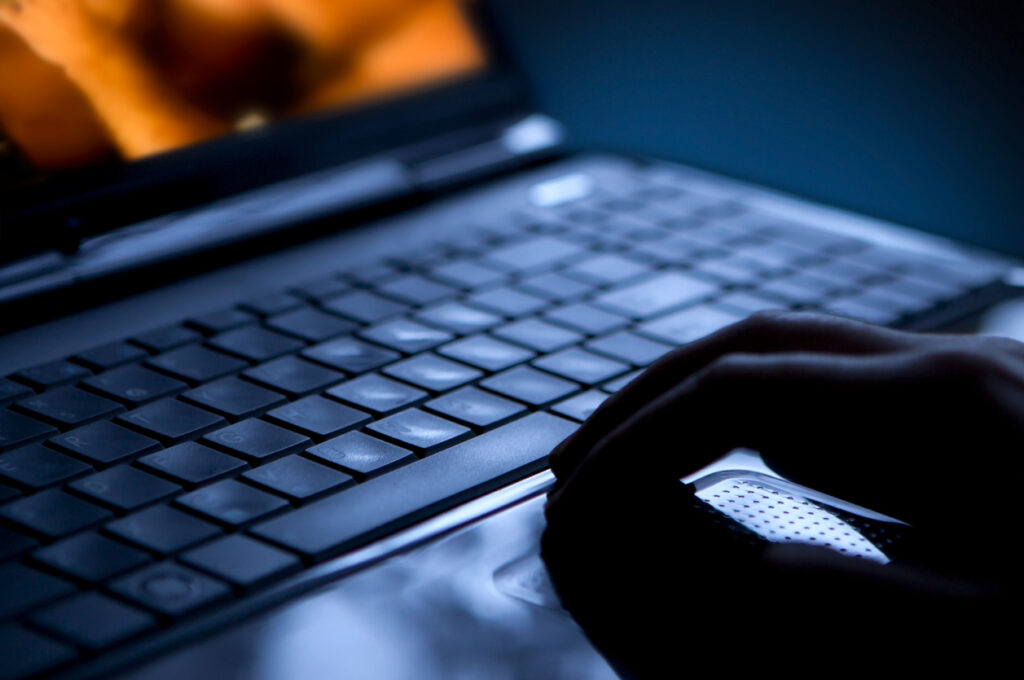 4 Ways the Police Can See What is on Your Computer

Law enforcement does have an undercover presence on the internet and dark web, most notably to catch child pornography. There are several ways that the police can both monitor your internet use and view what is downloaded on your computer.

You were issued a search warrant

A search warrant can be contested if it’s not conducted legally. For example, if the search warrant is only for electronic devices at your home address, they cannot search your place of employment.

You willingly handed your computer over

It’s never a good idea to willingly give your electronic devices to the police. You may think you are clearing your name, but what you are potentially doing is incriminating yourself.

Someone else stole your computer and gave it to the police

This is another situation where you want to contact an attorney immediately. Whoever took your computer broke the law. And, there is no way for you to know what was downloaded or accessed when your device was out of your control.

Law enforcement can track a computer’s Internet Protocol (IP) address. With a little research, an IP address can be traced back to someone’s home address or other location where they accessed the internet.

There are serious consequences for anyone convicted of an illegal pornography crime. The exact punishments vary by crime and may include:

In addition to punishments doled out by the legal system, internet sex crimes have societal consequences. Individuals with a criminal record face barriers to employment and housing, and carry the stigma of a sex crime conviction.

Mr. Starr believes that criminal defense is more than a job—it’s a vocation and a calling. He believes that everyone has the right to a fair trial, no matter what charges they face. Here are three reasons to choose Attorney Kent Starr if you face internet sex crime charges.

The state of Texas allows lawyers to pay a bond for their clients, but not all law firms offer this convenient service. Mr. Starr is a bail bond attorney. If you’re being held at the Collin County Detention Center, you can secure your release and obtain legal representation by calling his office.

Starr is Not a “Plea Attorney”

Some criminal defense lawyers will avoid a trial, even if it’s in their client’s best interest. Perhaps they are intimidated by the prosecution, don’t have trial experience, or are just plain lazy. Mr. Starr is not one of these “plea attorneys.”

If putting your case in front of a judge or jury could result in the best possible outcome, he will make it happen. Mr. Starr has extensive trial experience. At your free consultation, he can discuss his past cases that involved the same or similar charges. Criminal case outcomes are a matter of public record and he is more than happy to show you past trial outcomes.

Mr. Starr’s Google Reviews speak for themselves. Read through these client testimonials and you will see phrases like “patient, determined & honest” and “hard fighter and does not break to the will of the courts.”

Child pornography and other internet sex crimes are tough charges. You need an equally tough lawyer to represent you and preserve your legal rights. Contact Attorney Kent Starr today to schedule your free consultation.

The 50 Most Visited Websites in the World