What is an “Outcry Witness” in Texas? 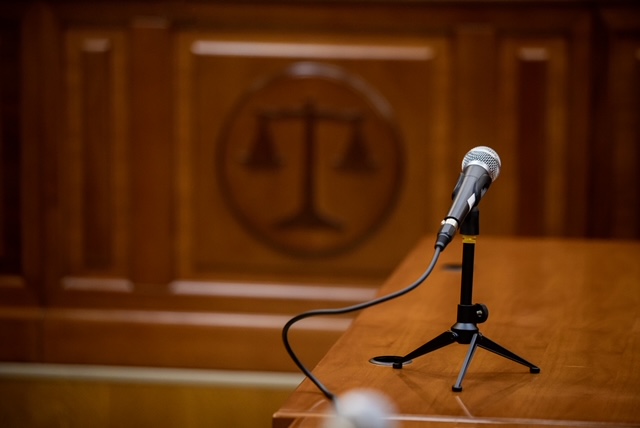 Hearsay is a type of out-of-court statement that is repeated during court proceedings. An example of hearsay could be a witness who states, “Jane told me that John hit her.” When you consider that this witness didn’t actually see John hit Jane, you can see why certain hearsay testimony is problematic.

Under many circumstances, hearsay testimony is not permitted during a court trial. However, Texas law does allow for some exceptions, including what is called an “outcry witness.” This type of witness can be asked to testify if the defendant faces certain charges of sexual crimes against a minor.

Who Can Be an Outcry Witness Under Texas law?

The Texas Code of Criminal Procedure, Article 38.072, sets forth who is permitted to be an outcry witness. There are very specific criteria. An outcry witness must be:

The prosecution may use an outcry witness’s testimony in an attempt to bolster their accusations. 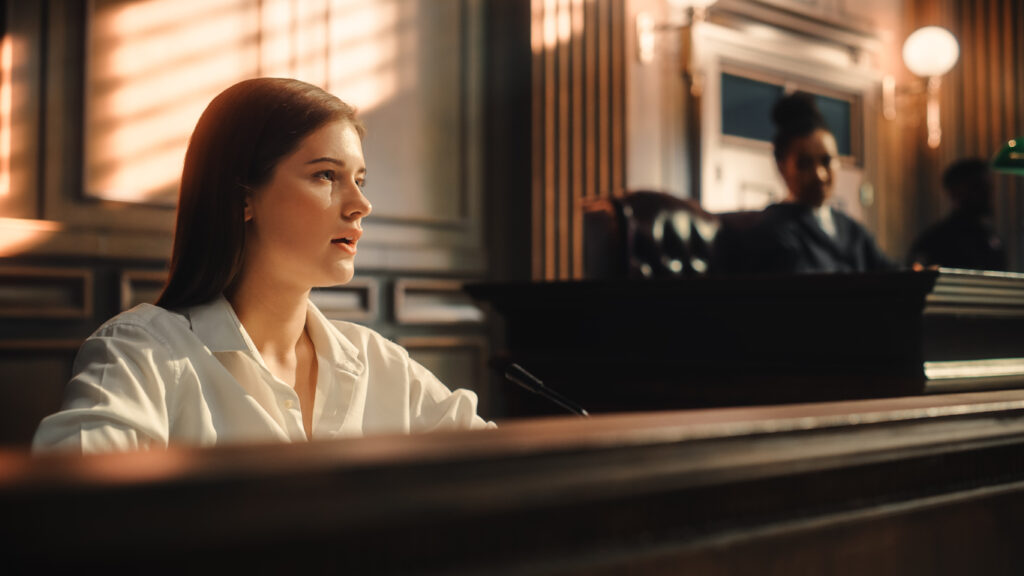 A witness testifying in the witness stand.

When Can an Outcry Witness Testimony Be Used?

Pursuant to Article 38.072, the testimony of an outcry witness may be allowed when the defendant faces the following charges:

All defendants have the right to competent legal representation, no matter how disturbing the alleged charges are perceived by others.

How a Plano Criminal Defense Attorney Can Protect Your Rights

If you’ve been charged with a sexual crime against a minor, you know that these are tough charges with harsh penalties. A conviction could mean decades in prison, a loss of parental rights, and even lifetime registration as a sex offender. You could lose your professional license and be barred from working in certain occupations. Some landlords won’t rent to anyone with a felony conviction, so where you can live will be limited. In addition, there is the social stigma associated with certain crimes committed against a child.

As a defendant in a court case, you have legal rights that must be upheld. If the prosecution plans to have an outcry witness testify in court, this person and their testimony must first meet strict criteria. Any defense attorney worth their salt will aggressively challenge an outcry witness who may not meet the criteria outlined in Article 38.072.

Make no mistake, sex crimes against children have no place in our society. But not everyone who is charged with a crime is guilty. These types of allegations can arise after a heated custody dispute or during divorce proceedings. However, any adult who spends time around a child can be falsely accused of abuse.

And sometimes, the abuse did occur but the wrong adult has been identified as the perpetrator. Teachers, social workers, and other professionals have a duty to report any alleged child abuse. However, their overzealous questioning may lead a young child to say something that isn’t true.

And in other abuse allegations, an adult uses a child to pursue their own devious agenda. Abuse never occurred, but the adult is seeking revenge and uses the child as a pawn. These situations are unfortunate and unfair for everyone involved.

Why Attorney Kent Starr is the Right Choice

Unlike many others in his profession, Mr. Starr is not a “plea attorney.”

Don’t be fooled by other lawyers who tell you that a plea bargain is the best you can hope for. These attorneys are inexperienced, intimidated by the prosecution, or just plain unmotivated. Mr. Starr will not hesitate to go to court if a trial is in your best interest.

Attorney Starr has a proven track record of favorable outcomes for felony charges.

Mr. Starr has helped his clients win acquittals, dismissals, reduced charges, and lighter penalties. He has defended clients who were charged with crimes such as aggravated sexual assault of a child under 6 years of age. These trial outcomes are a matter of public record, and Mr. Starr is happy to share this information with prospective clients. To hear what past clients have to say, read through Mr. Starr’s Google reviews.

In addition to being a skilled criminal defense lawyer, Mr. Starr is also a bail bond attorney.

After an arrest, you can save time and money by calling his office. Mr. Starr is available 24/7 to get you out of jail and start your legal representation. (Be advised that if your arrest occurs on the weekend, a judge may not see you until Monday morning.)

Legal Help for Charges of Sex Crimes Against a Child

If you’ve been charged with a sex crime against a child, you need to speak with an attorney right away. Don’t make the mistake of brushing off these charges, no matter how absurd or implausible they seem.

By the time you’re arrested, the prosecution has already built their case against you. And, their purported evidence may include testimony from an outcry witness. Contact us online or call 214-982-1408 to arrange a free consultation.