First, a little background before we take you into the nitty-gritty of how this all worked out in Texas. 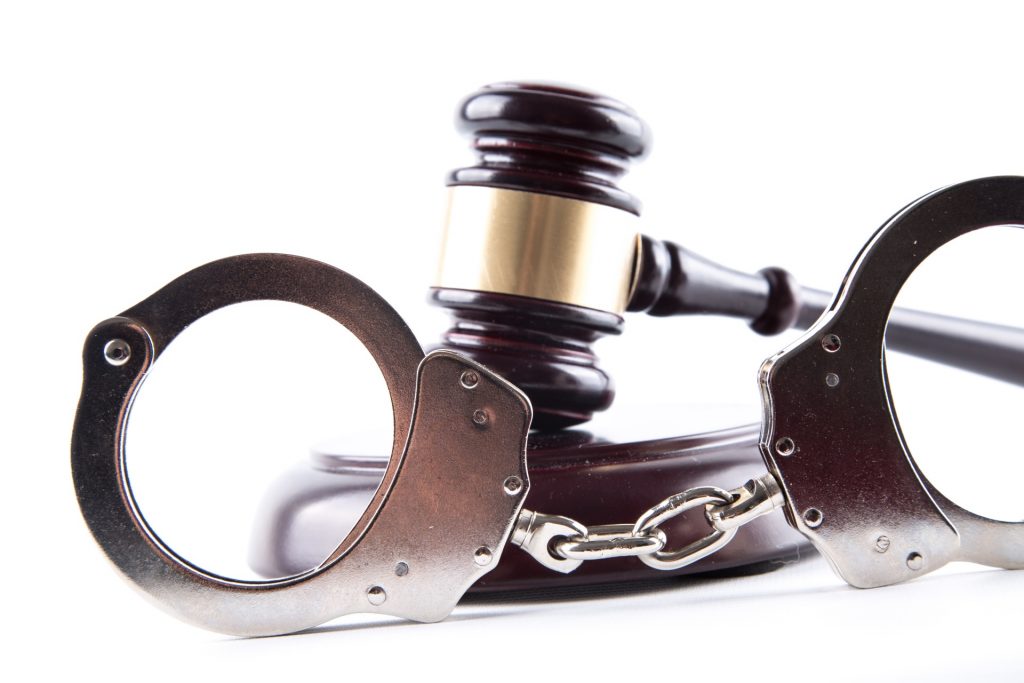 In Missouri v. McNeely (2013), the United States Supreme Court gave all states the power to decide how they each would protect the constitutional rights of people suspected of DWI.

Texas’ own interpretation of that law recently came into play in Aviles v. The State of Texas.

What Happened in Aviles V. The State of Texas?

Even though Texas DWI laws get pretty complex, this case is pretty cut and clear. Here’s how the situation came to fruition:

The State of Texas decided to rule in favor of private citizen’s constitutional rights in this case, and that the officer did not have authority to do this.

Instead, it said the police officer had to show the blood draw was “reasonable under the totality of the circumstances.”

What Should You Do If Pulled Over on Suspicion of DWI?

As a general rule, you should be polite and compliant, even if the officer acts much the opposite. And you should also maintain this attitude even if you think police have pulled you over illegally. How you act during a DWI arrest goes a long way in determining your guilt or innocence later on.

Here are some things you should and should not do:

Next, the police will suspend your license. Most likely, police will arrest you. Challenge that immediately – you only have 15 days to do this so you can potentially get an occupational driver’s license.

After that, you get into complex legal processes that only a professional criminal attorney can help you through.