What is the legal age of consent in Texas? 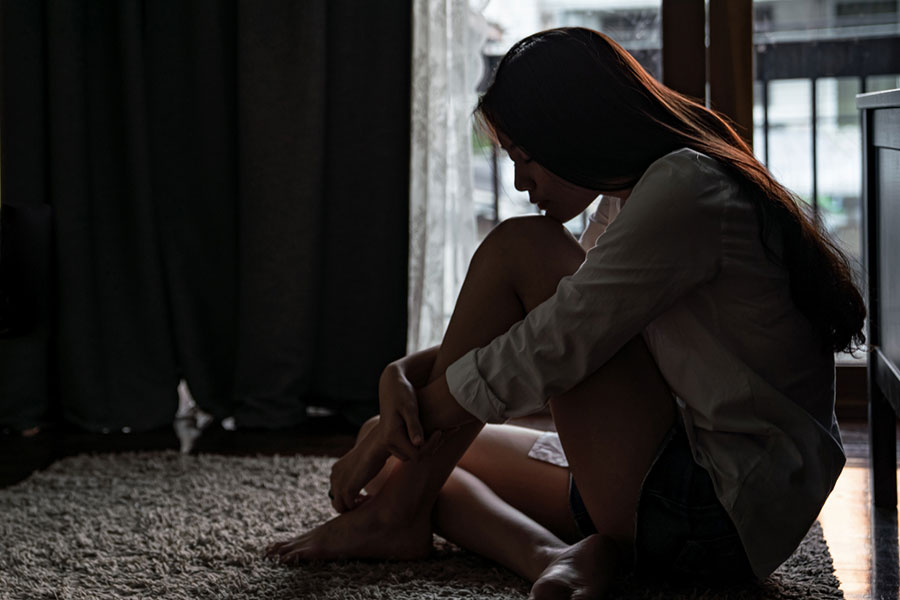 In Texas, there are laws to protect children and teenagers. Some of these laws center around the concept of a legal age of consent. The age of consent for sex in Texas is 17, but what exactly does this mean?

Simply put, anyone aged 16 or younger is incapable, at least in the eyes of the law, of consenting to sexual contact. This is true even if the minor verbally agree to the relationship. So with a few exceptions, it is a crime for an adult to have sexual contact with someone under the age of 17 in Texas. It is important to know that the age of consent varies from state to state. A relationship that is permissible is one state may be illegal in Texas, and vice versa.

According to the Texas Penal Code Section 21.10, sexual contact can include “any touching of the anus, breast, or any part of the genitals of another person with intent to arouse or gratify the sexual desire of any person,” even while fully clothed.

Section 21.11. Indecency With A Child, which includes the above-mentioned touching, as well as exposing certain body parts. 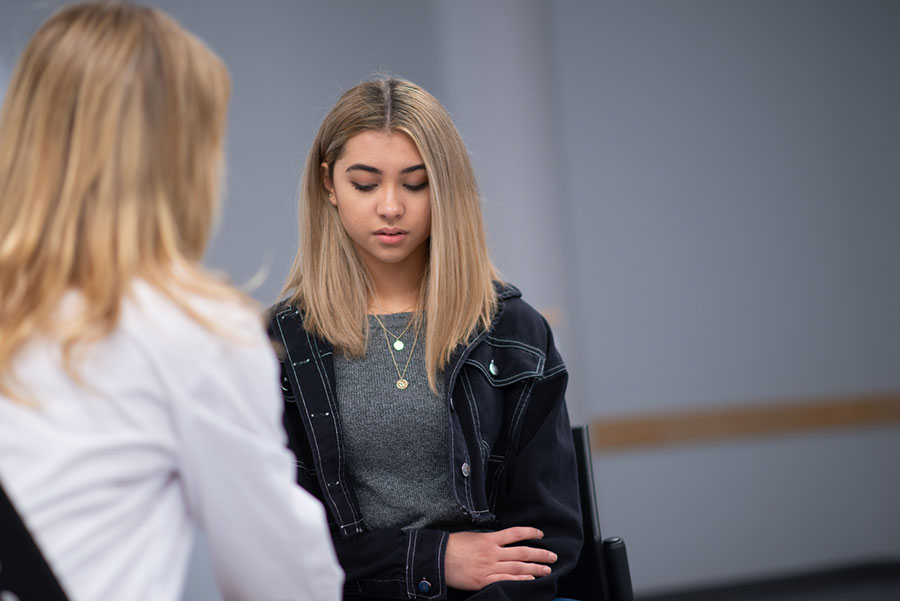 When it comes to being charged with these crimes, force or coercion is not necessary. The simple fact that the younger party was under the age of 17 is enough to bring forth charges.

Exceptions to the Legal Age of Consent

There are two exceptions where the age of consent law does not apply in Texas: the so-called “Romeo and Juliet” law and marriage.

Romeo and Juliet Law in Texas

If a person aged 17 or older has consensual sexual contact with someone who is three or fewer years younger, the relationship is protected by a Romeo and Juliet clause. This exception protects teens and young adults who have relationships with their close-in-age peers.

That means an 18-year-old who was involved with a 16-year-old would be protected under the law. However, a 17-year-old could face charges for having a relationship with a 13-year-old. This means that even a teenager could be charged with statutory rape in Texas.

Currently, the Romeo and Juliet clause only protects opposite sex couples and does not apply to same-sex relationships.

The legal age of consent in Texas does not apply for married couples. Charges cannot be brought against an adult who has consensual sexual contact with their underage spouse.

“But they lied about their age”

In a dating relationship, the younger party may have lied about or concealed their age in an effort to appear more grown-up. But this lie does more than breach the trust between two people. This type of deception can lead to criminal charges, because not knowing someone’s actual age is not a defense against statutory rape. That means you could be charged with a crime when you thought you were following the law.

Both Indecency with a Child and Sexual Assault are felonies in Texas. A conviction will mean prison time, expensive fines, and having to register as a sex offender. And there is a loss of privacy that comes with being on The Texas Public Sex Offender Website.  This registry contains detailed entries for convicted persons, including full name, date of birth, address, and details about the crime. Furthermore, some landlords will refuse to rent to sex offenders. Being on the registry may also prevent you from working in certain occupations and settings. These are not charges to take lightly.

Both the judicial system and our society do not take kindly to those convicted of crimes against children. The penalties are tough and being on the sex offender registry carries a stigma. A sex crime conviction will forever impact where you can work, live, and who you can have contact with. Your reputation — along with the reputations of those closest to you — will be tarnished.

You need to hire a sex crime attorney as soon as you charged. Just being accused can turn your life upside down and put your name in the news. But not all criminal defense attorneys are cut from the same cloth. Many will push for a plea bargain and lead you to believe that you should be grateful you’re not facing the maximum penalties. But in fact, going to trial and putting the facts in front of a jury could be in your best interest. Why doesn’t every attorney fight hard for their clients? Because some attorneys are inexperienced, intimidated by the prosecution, or just plain lazy.

Attorney Kent Starr knows that crimes surrounding the legal age of consent in Texas are complex. He fights back against false allegations and wrongful convictions. Mr. Starr’s sole focus is getting the best possible outcome for your case. And if that means a jury trial, he’ll be with you every step of the way. Mr. Starr is a former Golden Gloves boxer who’s in your corner of the ring now and won’t back down.

And not only is Mr. Starr an aggressive attorney, he is also a bail bondsman. With just one phone call you can save money, get out jail, get back to your life, and start building your defense. Call 214-982-1408 today for a free confidential telephone consultation.

Section 21.11. Indecency With A Child

What is the Penalty for Indecency with a Child in Texas?

How Texas Law defines Sexual Assault of a Child