Don’t Leave Your Future in the Hands of an Inexperienced or Unconcerned Criminal Defense Lawyer Serving Royce City TX!

That’s right – the criminal justice system doesn’t always hand down fair punishments. You probably already know how Texas loves to hand-down Texas-sized sentences. Unfortunately, young lawyers, and ones who just plain don’t care about you, just let the State of Texas do what it wants.

But not criminal defense and DWI attorney Kent Starr! He’s one of those rare breeds who passionately loves his profession and genuinely cares about your future. 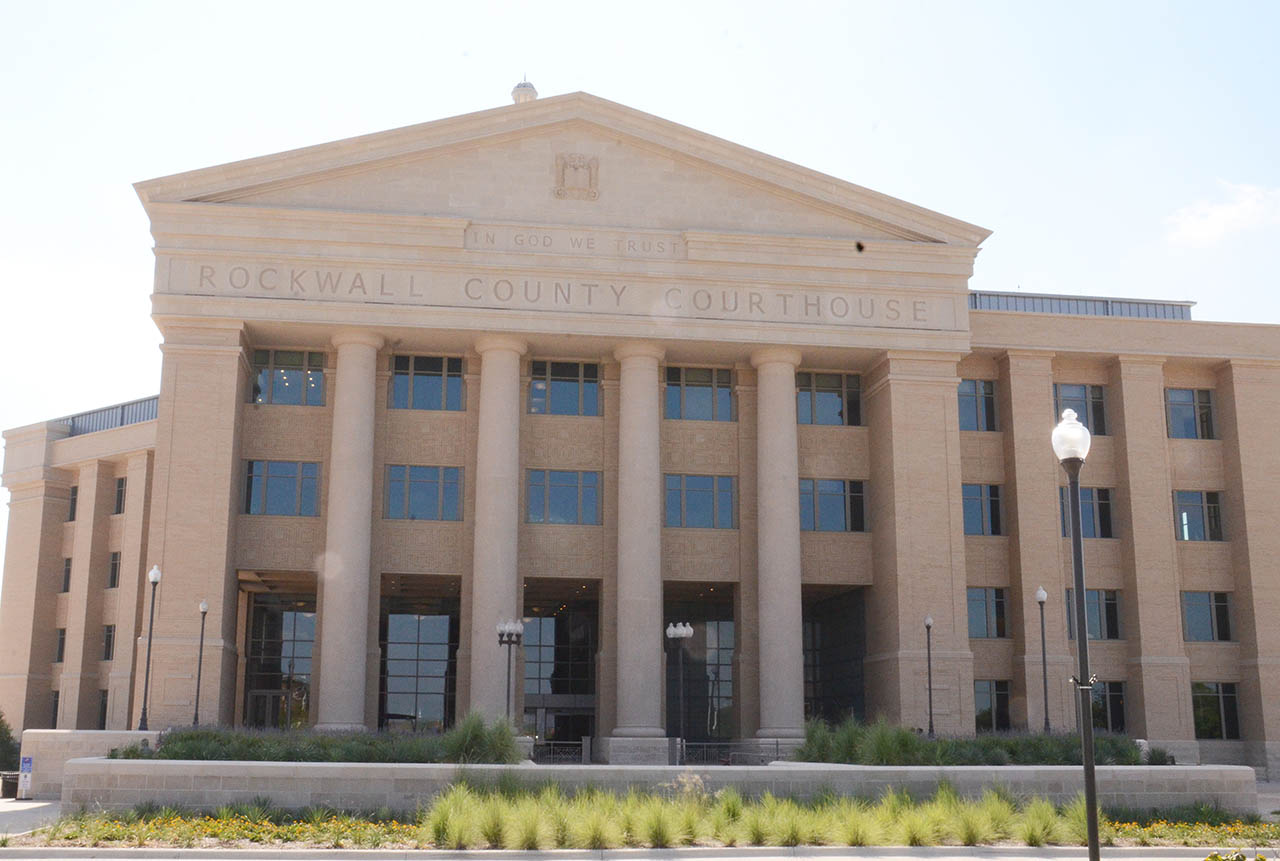 Need proof? Read this story, which shows how Kent helped a man charged with manslaughter (carries a 2-year minimum sentence and a maximum of 20 years) go home free!

In 2008 in Collin County, Texas, a person’s life was taken at the hands of another. The actor of the crime was charged with criminally negligent homicide, and he asked Kent for representation. He even admitted that someone died as a result of his actions, but did not agree with the charges.

Kent analyzed the facts of his case and decided it was one he could take on. The district attorney and judge only offered a prison sentence (180 days – 2 years) for the client.

At this point, most inexperienced or unconcerned lawyers would have advised the client to make a deal. He would most likely at least spend a few years in prison.

Kent already had more than a decade of legal experience, however, and he knew this offer was absolutely ridiculous. In fact, he knew the district attorney’s real agenda was to intimidate Kent and the client into accepting a plea deal (which would include a prison sentence).

So rather than accepting the plea deal, Kent did some legal research. He presented several cases where individuals in very similar circumstances were not sentenced to prison at all for their actions. He presented those facts to the district attorney and judge.

However, the district attorney and judge once again did not agree. So, Kent took the case to trial and presented the same information to the jury. After a week-long trial, they agreed with Kent – the client was “not guilty.”

With many inexperienced (and even very experienced) lawyers, this client would have gone to jail for several years. But because of Kent’s knowledge and intense passion for justice, the client went home a free man!

Now, Kent’s not the type of lawyer who takes advantage of legal loopholes so you can get away with crimes. He’s a man of impeccably high integrity who always does what’s right, even if it means putting himself at a disadvantage from time to time.

Similar cases happened in the past where individuals accused of the same crime as this client did not go to prison.

So why should this person?

In this case, it was clear the Texas criminal justice system was failing to deliver true justice.

Now, Kent’s always been the aggressive, independent type. In college, his hobby was Golden Gloves boxing, and he also earned a first-degree black-belt.

He doesn’t fight physically anymore, but he does use that ferocious nature to defend you from attacks by the Texas legal system.

And that fierce personal nature has earned him the respect of colleagues and clients across the nation. Go ahead and Google “Kent Starr attorney” to see for yourself.

If you’ve been charged with a crime, don’t let an inexperienced or lazy criminal defense attorney shuffle you through the system and get a check!

Instead, talk with Kent about the facts surrounding your situation. He represents cases ranging from the normal (speeding tickets) to the intense (manslaughter).

Regardless of the charges you face, let Kent know what’s going on. After he knows your situation, he’ll tell you whether he can help or not.

You’ve got nothing to lose, and Kent routinely gets clients much better legal outcomes than other criminal defense lawyers promise. 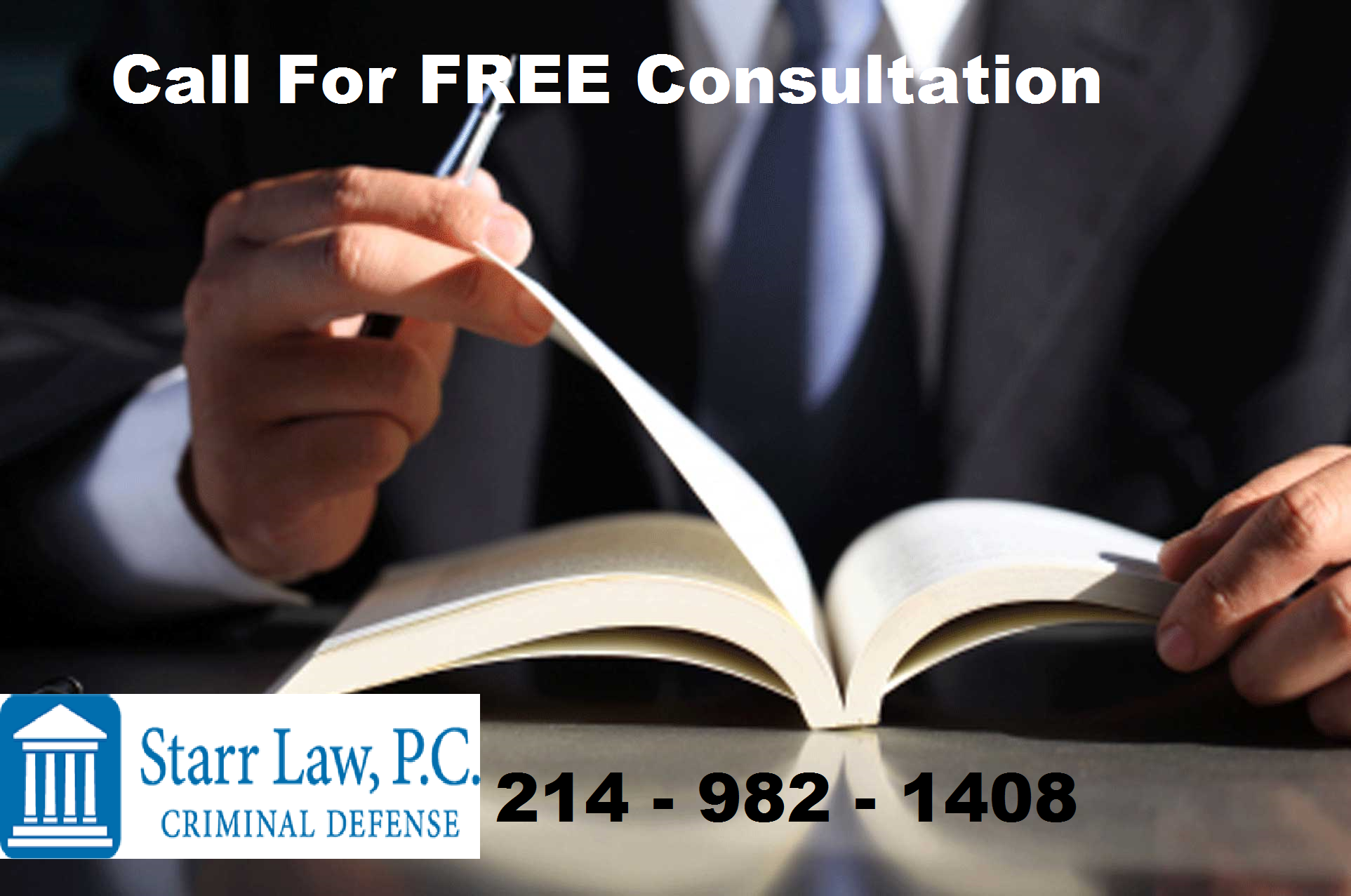 You know the best way to reduce your DWI charges? Really, you shouldn’t drink and drive in the first place.

And if you have to go out and drink, either get a designated driver or hire a taxi. Many cities and suburbs also have services that’ll transport you. If you’re in walking distance, and you haven’t had way too much to drink, you can walk home too.

Just be safe and use common sense and you’ll be fine.

But unfortunately, no matter how hard we try, not everyone’s going to follow that law.

Here are some examples of those who chose not to, and the consequences that followed:

You can read the full story if you want. On March 22, 2011, he was driving his luxury vehicle when he suddenly went off the road and crashed through the bedroom of a family’s home.

Fortunately, no one was hurt. Witnesses claimed he appeared to be intoxicated, but Alvarez never provided a breath or blood sample. He claimed the crash was because of a faulty steering wheel.

However, his defense didn’t hold up. He’ll have to submit to random alcohol and drug testing while on probation. And if he messes up, he could spend up to 180 days in jail and get a $2,000 fine.

This happened in June 2013. He was driving his Ford F-350, along with 7 passengers, was speeding, had a BAC of .24, and also some Valium in his system. Breanna Mitchell’s car had broken down, and 3 people had stopped to help her.

The teen hit and killed all 4 of them. 2 of his passengers were also severely injured. One broke several bones and had severe internal injuries. Another is paralyzed from the neck down and communicates by blinking his eyes.

The judge presiding over the case could have sentenced the teen to up to 20 years in prison, but most likely he would have gotten out in 2. Instead, he gets 10 years of probation. And if he violates that probation, he could go to prison for up to 10 years.

Even the rich and famous are subject to the law. Cagle ran a red light, and police pulled him over. They performed their investigation and tested him for a DUI. Ironically (maybe not for Mr. Cagle), he had the number one country song “I Breathe Out” in 2002.

Sounds too amazing to be true, doesn’t it? But let’s take a look at how this works, despite all theevidence to the contrary.

Davis was pulled over for running a stop sign. According to police reports, he “swayed” during a roadside field sobriety test. When officers gave him a breathalyzer in jail, he blew 0.00, which means he had no (or a very small amount) of alcohol in his system. He took a blood test that checks for 7 different drugs, and he didn’t test positive for any of them.

If you take the field sobriety test where you have to stand and perform coordinated exercises, it’s easy to fail if you don’t have any alcohol in your body. You could have poor coordination, a physical injury limiting your range of movement, intense anxiety over the situation, or if you just have bad balance.

In Texas, and many other states, you have to be under arrest before a breathalyzer or blood test can be used. So, of course officers do the sensible thing and have you perform a field sobriety test so they have a reason to arrest you. Have you ever heard of a policeman who lets you go, admitting they were wrong in arresting you?

Blood tests don’t check for every legal prescription medication. Because they have legally “proved” you are impaired when you failed your field sobriety test, they can hold you on suspicion alone.

Charged with a DWI/DUI? Get Your FREE Consultation Today!

The criminal justice system helps keep order in our society – but it doesn’t always get things right.

Don’t let them push you around…get the true legal outcome you deserve.