Fort Worth Criminal Defense and DWI Lawyer Kent Starr Gets You the Best Legal Outcome! Did you know that from 1992 to 2013 the State of Texas wrongfully convicted 89 people? Texas has paid these individuals more than $65 million!

While the Texas legal system does a great job of punishing people, it doesn’t always punish the right people. Sometimes, district attorneys, judges, and juries make mistakes. Other times, defending lawyers lack the experience or passion necessary to get their clients a fair and reasonable outcome. 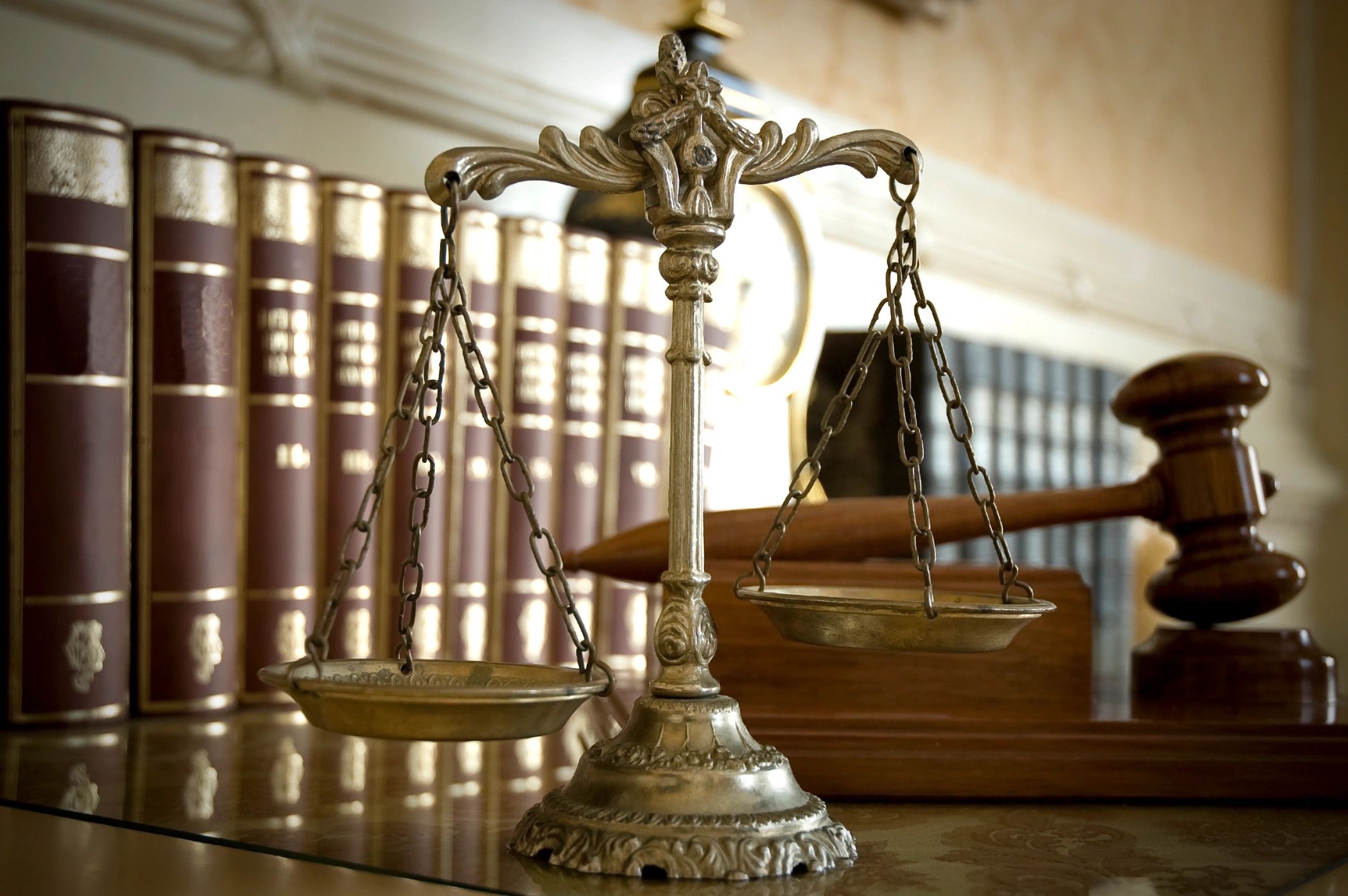 Here’s how the situation went down:
Kent’s client killed another person in Collin County, Texas. Both Kent and the client fully acknowledged this in fact happened. The grand jury indicted the client with negligent criminal homicide, which carries a prison sentence of 180 days- 2 years.

Based on his knowledge of other similar cases, Kent believed the client should not have gone to prison at all. He argued the facts with the district attorney.

Rather than give in to reason, the district attorney instead charged the client with manslaughter. If convicted, the client could have spent 2-20 years in prison! The DA’s goal was to intimidate Kent into accepting a plea deal that carried a shorter prison sentence.

Many criminal defense attorneys in Fort Worth would have advised the client to take the deal. They often do this because they do not have the experience or passionate desire to make sure their clients get what they really deserve.

But since Kent knew the precedent rulings from other cases, he advised the client not to take the deal. The client refused the deal and the case went to court. After a week-long trial, the jury gave the client a “not guilty” verdict.

Rather than spending up to 20 years in prison, the client walked home a free man!

That’s why it’s important to always seek a second legal opinion if you’ve been advised to take a plea deal. Another more skilled, experienced, and committed criminal defense lawyer may be able to get you the just legal outcome you deserve!

Kent Starr Has Always Been A Fighter Now He Fights For You And Your Rights!

Fort Worth Criminal Defense Lawyer Kent Starr Aggressively Fights for Your Rights. Kent’s always been an aggressive person. During his college years, he was a Golden Gloves boxer and also got a First-Degree Black Belt.

Kent doesn’t fight physically anymore. But he does put that ferociously competitive spirit to use for you in the legal system every day. He’s not there to be friends with the district attorney- he’s there to protect your rights and get you the justice you deserve. Kent handles all types of criminal defense cases, ranging from speeding tickets to felony drug possession.

But don’t worry! Even though Kent’s quite a tenacious individual in the legal sysh2tem, he’s pretty nice and down-to-earth in person. And, he even has a good sense of humor to help you keep your stress in check during this difficult time in your life.

Don’t Settle for a Plea Deal! Get Your FREE Consultation Today!

Whether you face drug possession charges, or much more serious sexual offense charges, Kent will help you if he can.

But, he has to know the facts of your case first. So, whether you’ve gotten a serious charge and have no representation, or if you have been advised to settle for a plea deal, contact Kent online today or by phone at 214-982-1408. You deserve nothing less than the best legal representation available.

Texas Led the Nation in Exoneration’s in 2013

In fact, our state exonerated 13 people wrongfully convicted of crimes! It’s sad but true that the criminal justice system doesn’t always get things right. In a rare percentage of cases, police and prosecuting individuals purposefully withhold evidence to gain the conviction (again this is rare).

Take a look at some other cases where Texas individuals were wrongfully convicted of crimes:

Billy spent 19 years and 11 months in a Texas prison for a rape he didn’t commit. He was 54 when released. At the time of the conviction, he was on parole for robbery. So, he did have a criminal history to his name already.

But that didn’t mean he was guilty of rape as well. The story goes like this:

The victim was approached by a man with a knife while in the laundry room of her apartment complex. He demanded money, but also dragged her to a grassy field where he committed the act. For some reason, he told the victim he lived nearby and ran away from the scene of the crime.

Smith’s sister testified he was at home at the time of the rape. However, he still got convicted of the crime. Smith finally got the opportunity to get DNA testing, and was officially released in 2006.

A 14-year-old Cambodian girl was found dead in Dallas, Texas. Entre, her boyfriend, reported her missing and he quickly became a suspect. She had been beaten and strangled to death.

Entre was shocked and horrified about the crime. then he went down to the police station and talked with investigators at 11 p.m. He denied any involvement and was very cooperative with the entire investigation. He gave a clothing sample, DNA sample, agreed to a CAT scan, and even requested a polygraph test to prove his innocence.

There was no proof Entre had any contact with blood on the day of the murder, and technicians did a presumptive blood test to find small amounts of blood on his clothes. It tested positive, but it could easily have come from rust/vegetable type products.

Entre eventually signed a written statement declaring his innocence after 7 hours of investigation. 3 years later, he got a notice in the mail that he would be charged and tried for the murder of this 14-year-old.

Karage did have some evidence that did not work in his favor. The victim’s father claimed that he occasionally hit her. Other reports held that this happened only once. The blood of the victim was also found in the trunk of Karage’s car.

He was sentenced to life in prison.

Eventually, after multiple appeals, Karage’s legal representatives were able to get the DNA found at the crime scene run through the established database. The DNA actually matched that of Keith Jordan, who had been convicted of the kidnapping and sexual assault of another 14-year-old the same year Karage’s girlfriend was murdered.

In 1992, a Dallas couple was approached by two men with a gun. The men took the couple’s car, and drove the car, with the couple, to another neighborhood. They took the couple to an abandoned house, tied them up, and sexually assaulted the woman.

Unexpectedly, another couple drove up to the abandoned house. That couple was forced into the house at gunpoint. They were also forced to remove their clothes, and the perpetrators tied them up. The perpetrators fled the scene when a security officer happened to drive by the house.

A week after the event, 3 of the 4 victims picked Patrick Waller’s photo out of a lineup of images. The 4th victim later picked Waller out of a live lineup.

Dallas authorities never identified a second suspect, even though all witnesses noted there was one. Testing done on semen found at the scene of the crime could exclude 58% of the population, while Waller himself could not be excluded. Waller’s girlfriend testified he had been with her the entire night, and Waller said he had no involvement in the crime.

Waller was convicted and sentenced to life in prison.

The Dallas District Attorney’s Office Conviction Integrity Unit conducted an investigation in a 2007 case review. The results showed the DNA belonged to a man, but that man was not Patrick Waller.

After running the DNA through the national database, Byron Bell was identified as the perpetrator. He confessed to the crime when confronted, but could not be charged because the statute of limitations had passed. He was already serving a 45-year prison term. His accomplice was Lemondo Simmons, who was free at the time. But, the statute of limitations had passed, so he could not be charged with the crime.

Waller was freed and exonerated in 2008, after serving a 15-year prison sentence. 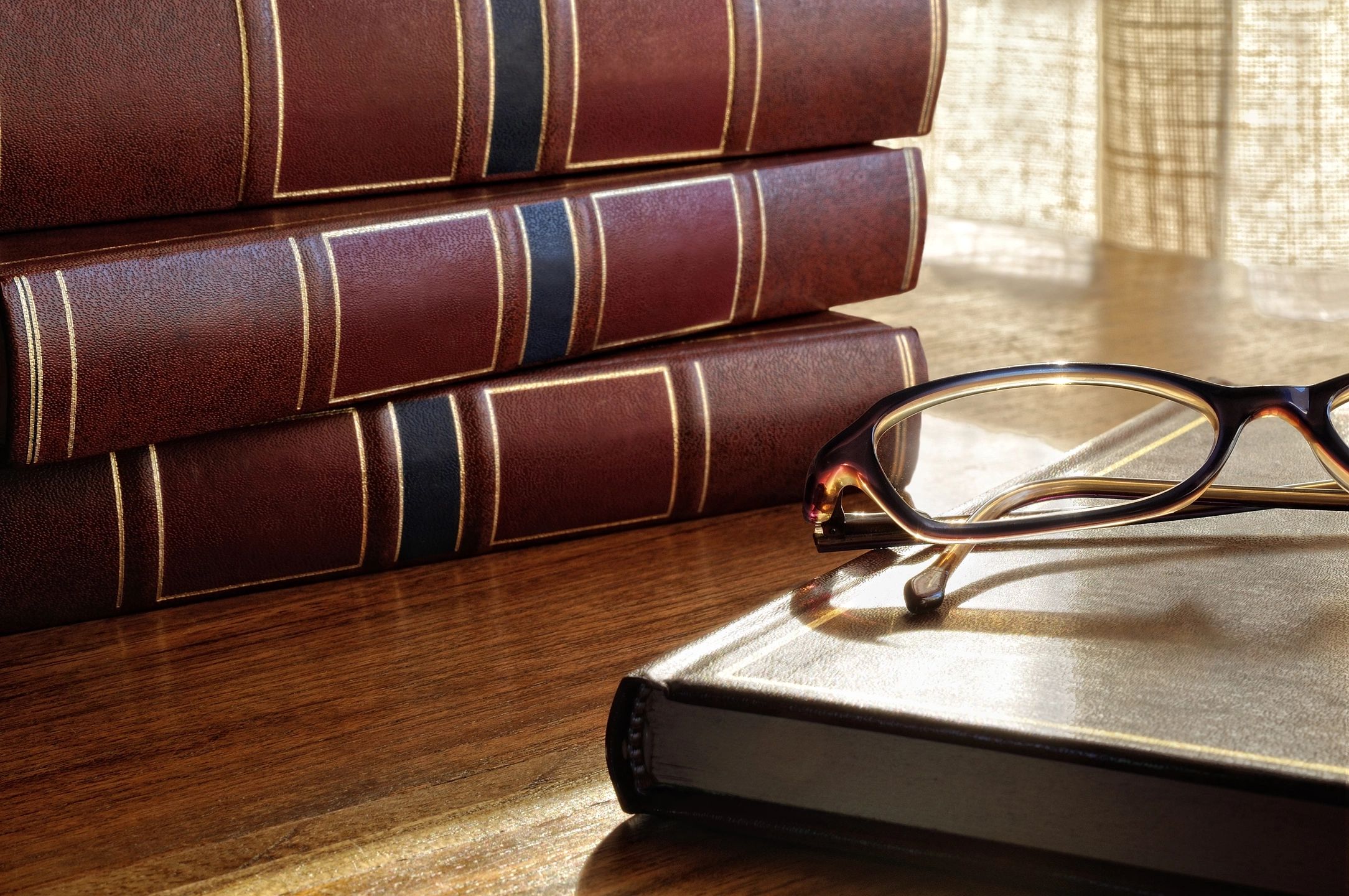 Don’t Let This Happen to you! Get Your FREE Consultation Today!

As you can see, the Texas legal system isn’t perfect. That’s why it makes sense to have a committed, experienced, and aggressive criminal defense attorney on your side.