Is Soliciting Prostitution a State Felony in Texas? 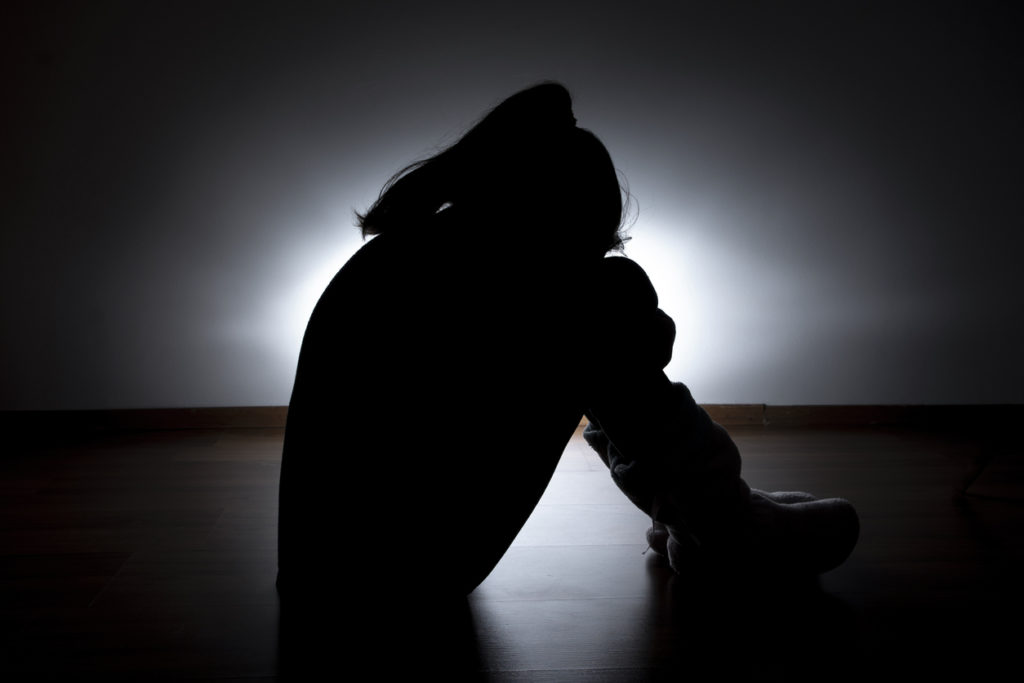 On September 1, 2021, Texas became the first state to make the solicitation of prostitution a felony. The consequences of an arrest or a false accusation are more than shock and embarrassment. Anyone convicted of this crime could end up serving time in a Texas state jail.

According to § 43.021 of the Texas Penal Code, “A person commits an offense if the person knowingly offers or agrees to pay a fee to another person for the purpose of engaging in sexual conduct with that person or another.” There are a couple of important things to note about this new law.

At the heart of this law and its new, stricter penalties is a noble goal: to reduce sex trafficking by cutting off the demand for prostitution. Felony charges mean that much more is at stake for anyone accused of solicitation. As a result, individuals could find themselves falsely accused of solicitation, the victim of a set-up or someone else’s revenge tactics.

Penalties for Soliciting Prostitution in Texas

Prior to September 1, 2021, solicitation of prostitution was a misdemeanor charge. The law changed to make it a state felony charge. According to § 12.35, a conviction for a state felony can mean “confinement in a state jail for any term of not more than two years or less than 180 days” and a fine of up to $10,000.

For the average person, jail time and a hefty fine is enough to bring financial ruin, not to mention the emotional toll that incarceration takes on an individual and their family.

Individuals who already have certain convictions may face enhanced charges of felony of the third degree. As stated in § 12.34, the penalties are “imprisonment in the Texas Department of Criminal Justice for any term of not more than 10 years or less than 2 years” and a fine of up to $10,000.

Solicitation of Prostitution of a Minor in Texas

Section 43.021 sets forth harsher penalties if the person who is solicited is:

The solicitation of prostitution of a minor is a second degree felony. According to § 12.33, the penalties are “imprisonment in the Texas Department of Criminal Justice for any term of not more than 20 years or less than 2 years” and a fine of up to $10,000.

Under certain circumstances, a solicitation of prostitution conviction could mean being listed on the Texas Sex Offender Registry. Sex offenders who have to register with the state experience an inherent loss of privacy. This public website includes an offender’s full name, details of their conviction, home address, and any post-secondary institutions they attend.

Sex trafficking is a hot button issue and Texas is paving the way for the rest of the country. The trend is moving towards harsh punishments for solicitors (so-called “Johns”) and away from punishing the individuals who are being solicited. With the new law in place, police and the public-at-large may be hyper vigilant. There is no doubt that individuals who did not commit a crime will be investigated. You don’t have to wait for an arrest to speak with an attorney. The minute that you suspect that you are under investigation or could be the target of false charges, contact Starr Law P.C.

If you’ve been arrested for solicitation of prostitution in Texas, you don’t need a plea bargain. What you need is the best possible outcome for your case, which could be an acquittal, a dismissal, or a “not guilty” verdict. That can only happen if the attorney who represents you is aggressive, dedicated, and willing to fight for you—an attorney like Kent Starr.

Attorney Starr works with clients who face the toughest sex crime charges in the state, like solicitation of prostitution, child molestation, and child pornography. When Mr. Starr represents clients charged with a sex crime, he is keenly aware that he is fighting for that person’s life. A felony sex crime conviction can strip away your right to:

At your free consultation, Attorney Starr will go over the case results for his clients who have faced the same charges. Case outcomes are a matter of public record and Mr. Starr is more than happy to share this information with you.

And in addition to being an experienced criminal defense attorney, Mr. Starr is also a bail bondsman. One phone call will get you out of jail, start your legal representation, and save you time and money. Contact us today to schedule your free consultation.