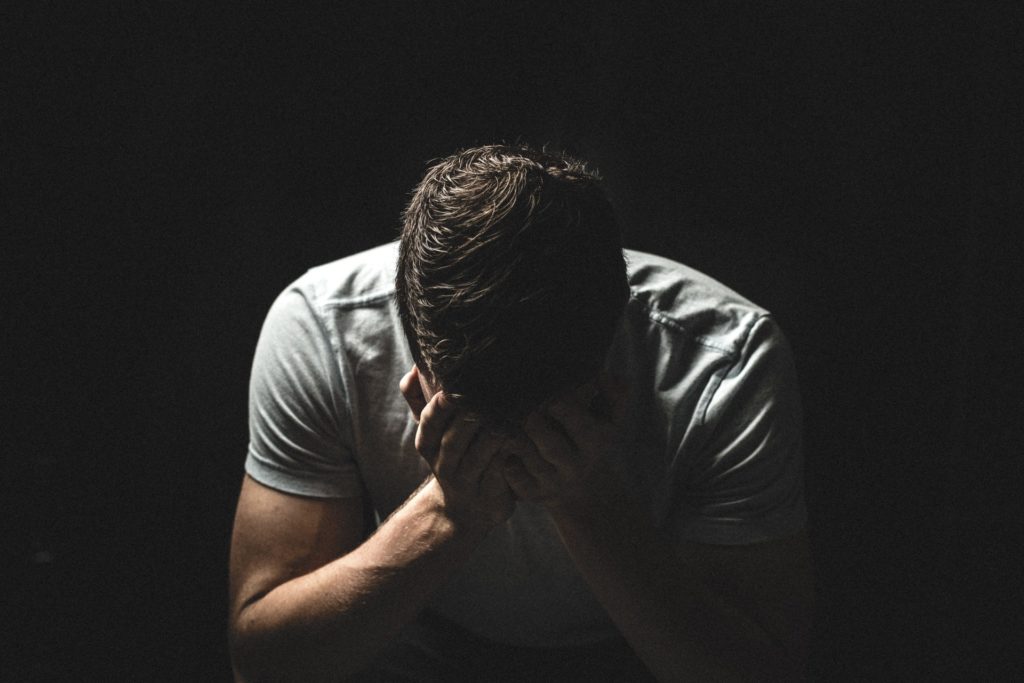 When most people hear the phrase “improper relationship between an educator and a student,” the name Mary Kay Letourneau immediately comes to mind. In the mid-90s, Letourneau was engaged in a sexual relationship with one of her students, Vili Fualaau. While the two would have children together and eventually marry, Letourneau spent seven years in prison for child rape.

This case proves that such relationships between a teacher and their student are not just considered taboo, but in most cases they are illegal as well. Texas has a specific law prohibiting “improper relationships” between primary or secondary school students and educators.

What constitutes an “improper relationship” in Texas?

In the Texas Penal Code, Section 21.12. Improper Relationship Between Educator And Student states that an improper relationship is one where the two parties have “engage[d] in sexual contact, sexual intercourse, or deviate sexual intercourse.” Keep in mind that “sexual contact” does not have to involve penetration or even nudity. It can be “any touching” of the anus or breast. And the law does not make any allowances for the relationship being consensual, or if the student initiated the relationship.

Additionally, an improper relationship may also include the online solicitation of a minor. Even one email or text that is deemed “sexually explicit” could be enough to bring forth charges.

Exceptions to the law

There are two exceptions to the “improper relationship between educator and student” law:

The first exception is clear cut. Two parties are either legally married or they’re not. However, the second exception may be difficult to prove in some cases. Establishing exactly when an acquaintanceship became romantic or sexual can be murky, and the two parties may have differing memories. Proving the timeline of such a relationship may require revealing intimate details and private correspondence, such as emails, letters, and texts.

Who is considered an “educator”? Does this law just apply to teachers?

No, the law does not just apply to teachers. Texas uses the broad term “educator” to refer to any position listed in Section 21.003(a) and (b), which includes not just teachers but also teacher interns, librarians, aides, administrators, social workers, nurses, speech pathologists, and certain other professionals employed by a school district.

What about older teenagers? Isn’t the age of consent 17?

Yes, the age of consent in Texas is 17 years of age. However, the improper relationship between educator and student law is relevant no matter the student’s age, so long as the student is enrolled at a primary or secondary school. Being 17 or even 18 is not an exception to this law, even if the student’s parents approve of the relationship.

In a school setting, teachers and other professionals hold a position of authority over their students. This law protects students from receiving preferential or even unfair treatment from a teacher they were, or are currently, having a romantic or sexual relationship with.

Consequences of a Conviction

Educators convicted of an improper relationship with a student face not only legal consequences, but professional ones as well.

On the legal side, an improper relationship conviction is a felony of the second degree. Potential punishment is incarceration of “not more than 20 years or less than 2 years.” A fine of $10,000 may also be imposed. An educator could also be charged with additional sexual offenses in the same case, including indecency with a child or continuous sexual abuse of a young child.

In addition to any legal consequences, this type of conviction can destroy an educator’s career and professional reputation. The State Board for Educator Certification (SBEC) imposes its own discipline on educators who have:

If an educator is convicted of any of these crimes, the SBEC may decide to not issue or renew a professional certificate. In addition, the State Board may suspend or revoke certification, either for a set period of time or indefinitely. That means you may never work in your field again and your job opportunities will be forever limited.

Legal Help for Teachers Accused of Impropriety with a Student in Plano, TX

Being accused of having an improper relationship with a student is a tough charge. You may be facing jail time and hefty fines. And the career you’ve spent years building could be destroyed with just one allegation.

In cases involving relationships between teachers and students, press coverage often starts immediately after an arrest. Your face and name could be on the evening news or in the headlines, maybe even before you post bail. You need experienced legal counsel, right from the start. Attorney Kent Starr is not only experienced in successfully fighting these charges, he is also a bail bondsman. With one phone call to (214) 982-1408, you’re out of jail and have immediate legal representation.

It’s a myth that settling out of court is always the best option in criminal cases. While these serious allegations against you are being played out in the media, Attorney Kent Starr believes in your right to fair trial. He is not afraid to go trial, if putting your case in front of a jury could result in the best outcome.

When choosing a criminal defense attorney, it’s important to know how many cases like yours they’ve handled. Mr. Starr is experienced in handling the toughest of sex crimes. He will gladly sit down and discuss past cases with you, including the outcomes. Feel free to read his reviews on AVVO and Google. Past clients agree that he is skilled, tough, and doesn’t back down. With offices in both Plano and Frisco, he is ready to take your call.

How Texas Law Defines Sexual Assault of a Child