Importance of Experts in Defense Against Child Sexual Assault Allegations

If you have been accused of assaulting a child sexually, you need a solid defense to fight the allegations. The burden of proving your fault beyond a reasonable doubt rests on the prosecution, so you have a chance to assert your innocence. While there are acceptable defenses such as consent (Romeo and Juliet law) or a plea of innocence (as applicable), child abuse cases draw high emotions and bias. Without involving experts to evaluate the credibility of the witness testimony, you can easily get convicted.

Generally, most child sexual assault allegations are valid. But as PubMed observes, false allegations occur at a non-negligible rate, which some reports estimate to be around 2-10% of all cases. Some false accusations could be due to mistaken identity, while others could be vengeance from an embittered partner or lover, and so forth. In all these incidences, it’s not automatic for the prosecution to recognize the malice; people have served long sentences for malicious child sexual assault allegations. 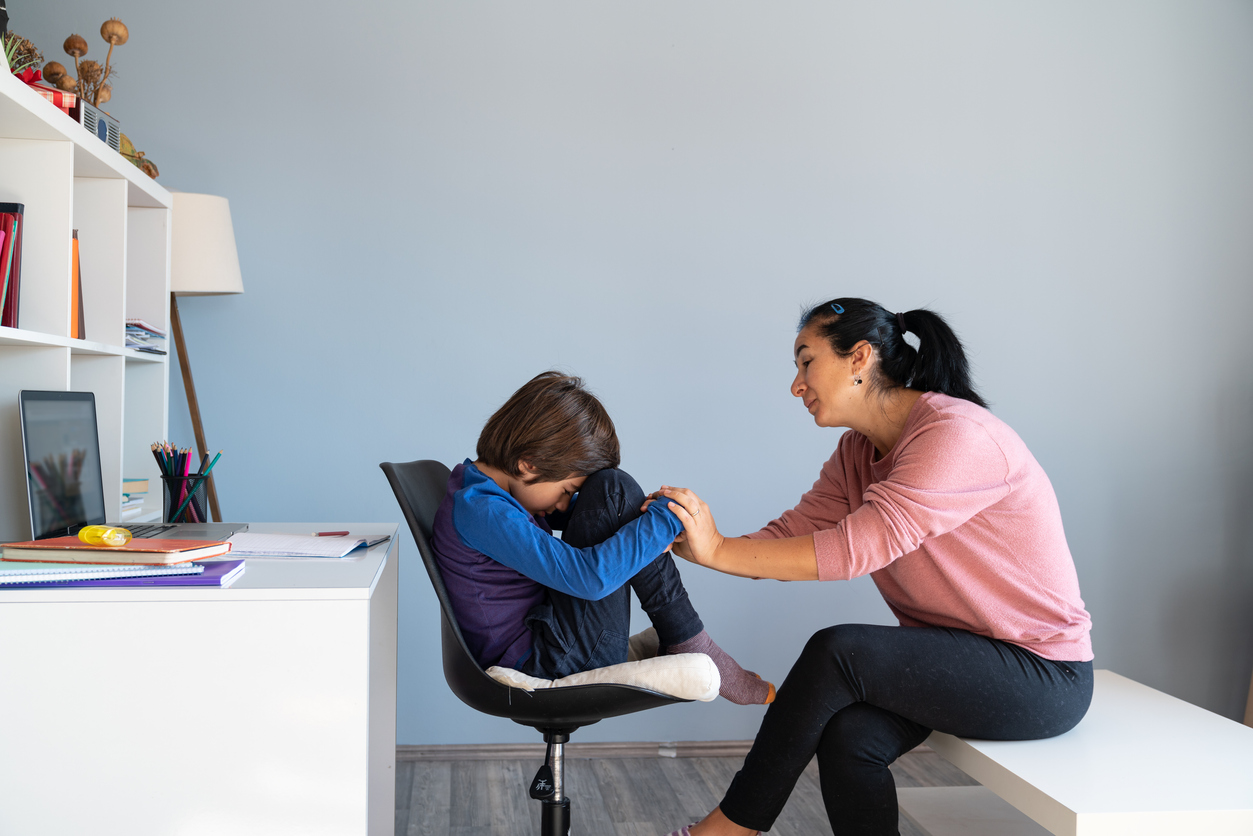 Photo of mother talking to her bored schoolboy son having online education during Coronavirus pandemic quarantine. Mother has black hair and is asian. Shot indoor with a full frame mirrorless camera.

Owing to these somber facts, let’s examine in depth the importance of having experts in your defense against child sexual assault allegations.

There are many reasons why a jury may fail to recognize a false testimony by the alleged assaulted child. Assault cases attract widespread outcry in society, putting pressure on the prosecution. Sometimes, the jury could listen to the testimony with a biased opinion. In other cases, the interviewer might be the biased party and mislead the child into giving a false account of the event.

If an interviewer is biased, they may get frustrated if the child does not provide the information they expect and resort to asking the same question severally. Unfortunately, when they revisit the issue repeatedly, the child is likely to assume the answer they’re providing is wrong and end up giving what they think is more acceptable. Naturally, children are highly susceptible to suggestibility, so it’s against the standards of care to use leading interview techniques.

Again, asking the child leading questions can introduce new information, undermining their testimony’s credibility. Another oversight that can lead to false testimony is interviewing the child for a prolonged period. If the child becomes fatigued, they might give any answers that they feel will appease the interviewer to end the interview.

In practice, the interviewer should use multiple hypotheses to ensure they obtain an unbiased testimony that can stand up in court during the trial. Otherwise, if they ignore the standards of care, they might end up missing vital clues that may point to the untruthfulness of the allegations.

In practice, cases involving child witnesses are more challenging for defense attorneys. One reason is that people have a preconceived notion that children are unlikely to lie, especially about sexual assault matters. Some juries have even passed judgment based on the child’s narration of the events, arguing that the child wouldn’t know so much information if the abuse didn’t occur.

Ideally, an expert should be able to examine various factors of the testimony to determine its credibility, such as:

Previous Statements by the Child Before the Recorded Interview

Before the child gets interviewed, they probably have recounted the event to other people. The expert may examine the prior statements (if they are available ) to reconcile the facts.

Techniques used during the interview can interfere with the credibility of the information provided. The expert will listen through the testimony and examine the possibility of suggestive influence that could have introduced new information to the child or encouraged them to give false answers.

In some cases, a child could have been sexually abused earlier by another person but relay the details against you, making it easier to believe the account. This could arise, especially if the interviewer asked leading questions. However, the expert can weigh your testimonies (yours and the child’s) to pick inconsistencies and assess the validity of the information. 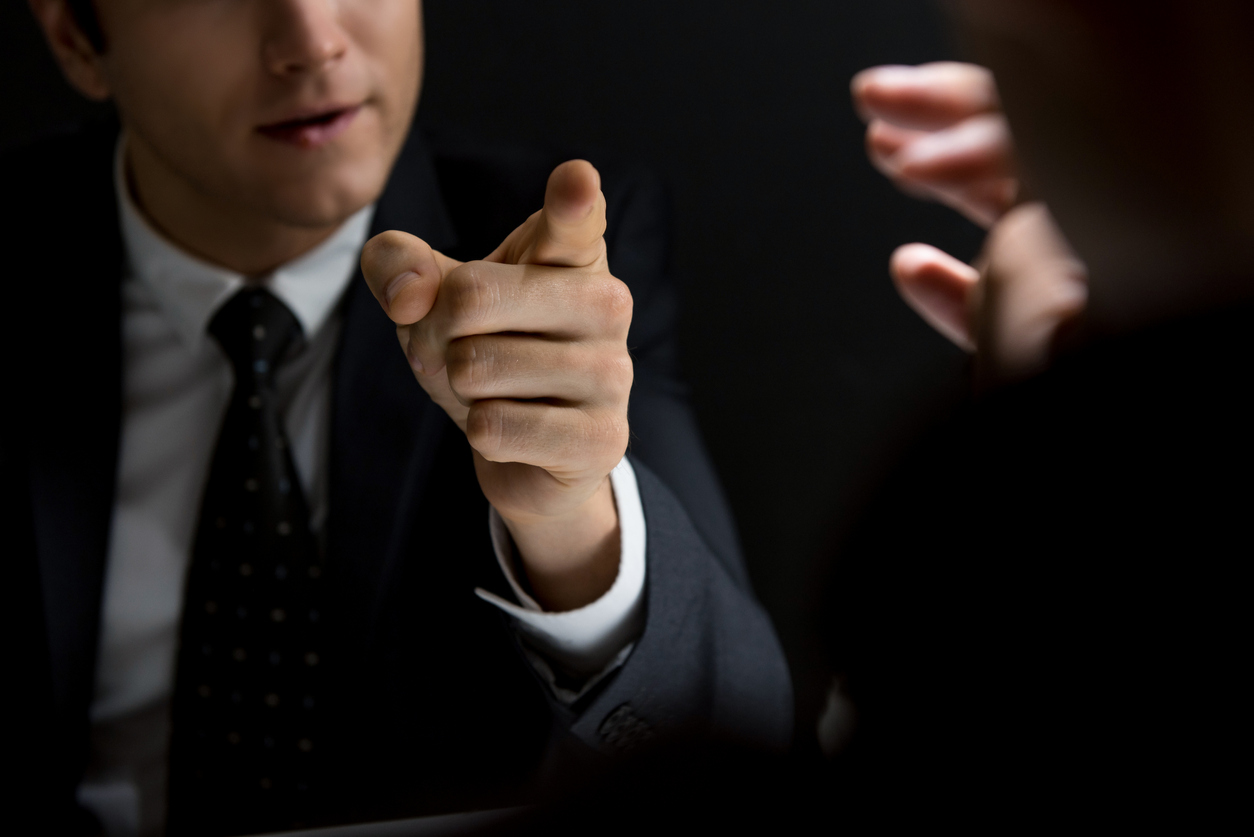 Relationship of the Child and the Alleged Offender

Sometimes people have been convicted due to malicious accusations by embittered partners, lovers, and close acquaintances. The expert will seek to understand your relationship with the child, then evaluate the testimony keenly to identify whether they could have been coached to lie.

And in the case where the alleged offender is a teenager and slightly older than the victim, the Texas Romeo and Juliet law protects them if their age is between 14 and 17 and they had consented.

In cases where the child gives absurdly false testimony, the expert may run a background check on them (e.g., school records, medical reports, etc.) to determine whether they have behavioral problems.

In a nutshell, the expert employs any legally allowable strategy to create doubt in the case and make it easier for the defense to assert your innocence. Once you discredit the allegations, the prosecution’s case is weakened as they must prove your guilt beyond a reasonable doubt.

While any experienced expert can help evaluate the credibility and reliability of a child’s testimony in sex assault cases, if they are not qualified as a registered sex offender treatment provider (RSOTP), they may not help your case. In fact, it’s a criminal offense for an unqualified RSOTP to practice as an expert.

At Starr Law, P.C., we retain qualified RSOTP to evaluate the credibility of a victim’s statement and ensure your testimony is admissible and you are allowed to testify before the jury. Do not battle your case alone. Contact us today and let us help.