Is It Illegal to View Internet Pornography on The Dark Web?

There are about 5 billion active internet users today – equivalent to 63 percent of the global population. People use the Internet for different reasons. The Dark Web, a hidden portion of the Internet that isn’t indexed by search engines, is preferred by those seeking anonymity. Your internet activities on the Dark Web are encrypted, making it difficult for others to trace them. 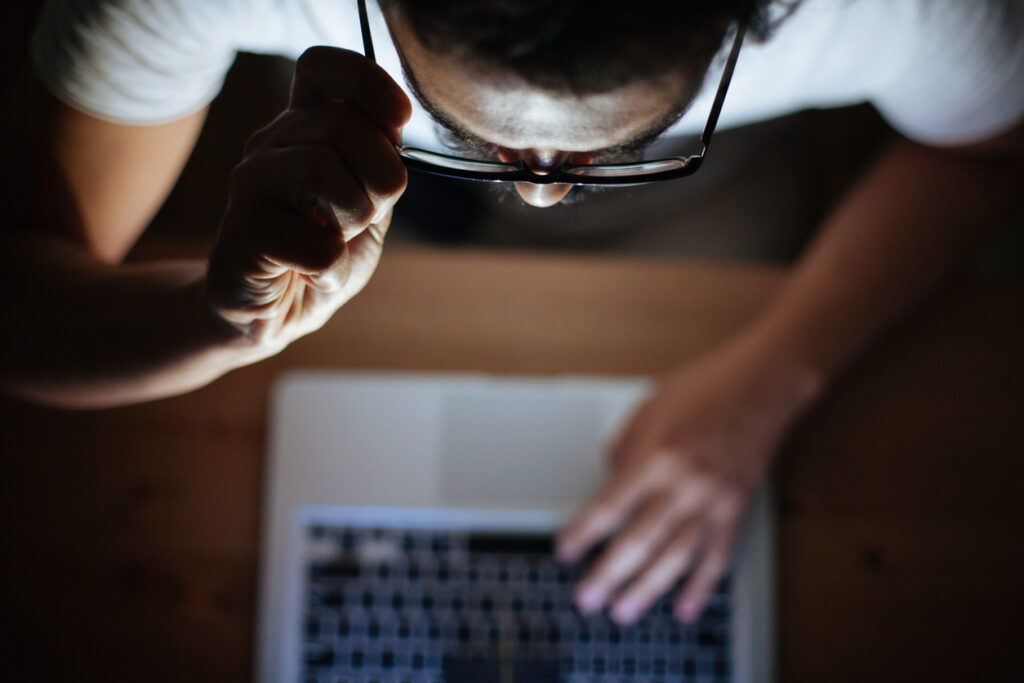 With so many sex crimes in the news based on so many things, you may be wondering what is illegal to browse on the Dark Web. That’s an essential question since Internet use can lead to criminal charges and even prison time, particularly on the Dark Web.

The Dark Web is Not Illegal

As you can see, there are certain cases where viewing pornography on the dark web might land you in hot water. The Texas Penal Code and federal law expressly prohibit the possession, distribution, or promotion of child pornography. Violating these laws can lead to extensive prison time, fines, and lifetime registry as a sex offender. 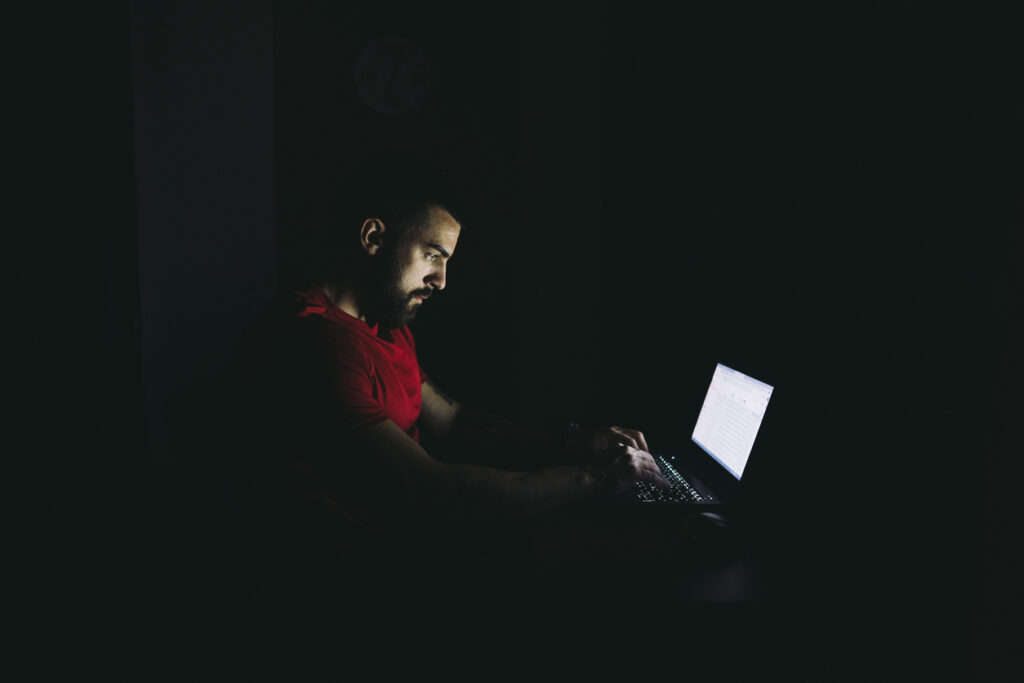 These offenses can lead to huge fines and lengthy prison offenses if you are found guilty. As you can see, you shouldn’t have any trouble with the law if you are not viewing or downloading pornographic material involving participants under the age of 18 on the dark web. But that’s just Texas law; what does the federal law say?

What If I Viewed Illegal Pornography by Accident?

There are laws against illegal pornography at the state and federal levels. A conviction relating to child pornography can lead to prison time, huge fines, and a lifelong sex offender registry. A tough Texas internet sex crimes lawyer is your best bet against such accusations, and that’s why you need Attorney Kent Starr of Plano, Texas, in your corner.

Mr. Starr specializes in defending clients facing tough charges like child pornography and other internet sex crimes. Mr. Starr is not a ‘plea’ attorney. He won’t advise you to plead guilty to get a lighter sentence. He will fight for the best possible outcome, even if it means your case has to go to trial.

Mr. Starr is a bail bond attorney, which means you can call him from the Collin County Detention Center to secure your release and obtain legal representation at the same time. If you’ve been arrested or are under investigation for internet sex crimes, contact Attorney Kent Starr today for a free consultation.