Have You Been Charged With Possession of Lewd Visual Material Depicting a Child? 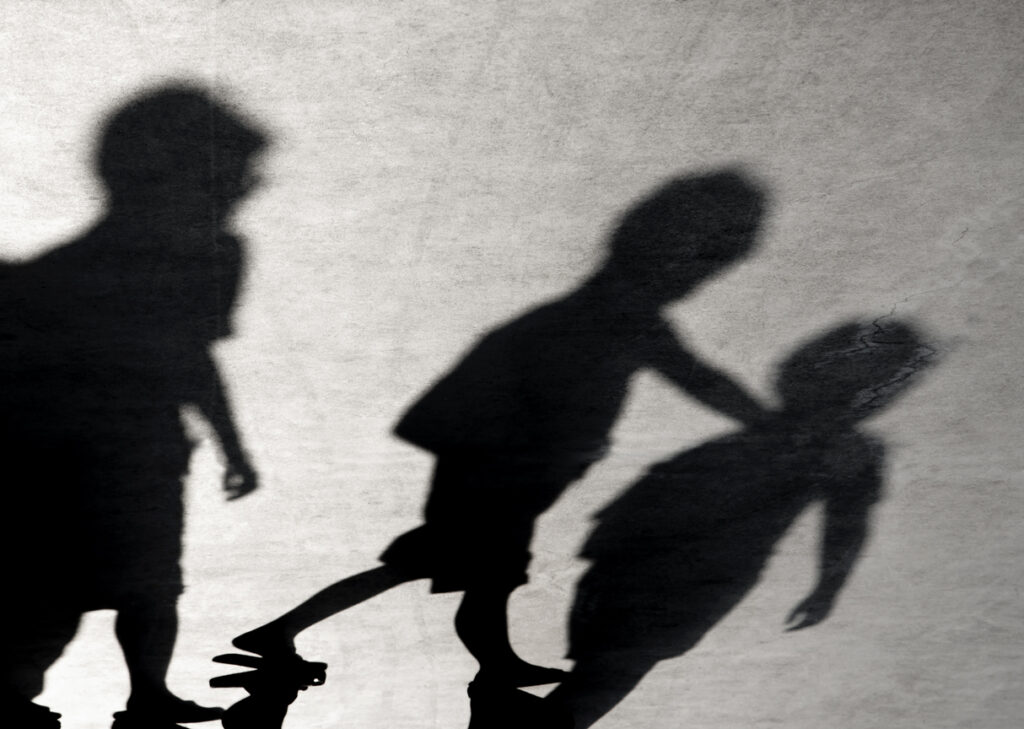 The possession of lewd visual material depicting a child is a relatively new law in Texas. This statute closes the gap between child pornography and other inappropriate material that does not meet the criteria for pornography.

The idea behind this law is noble: to protect children from exploitation. That being said, this is a somewhat broad statute that raises a lot of unanswered questions.

If you’ve been charged with or are under investigation for possession of lewd visual material depicting a child, you should contact an attorney right away. You must take these criminal charges seriously. Contact Attorney Kent Starr today to protect your legal rights.

What is ‘lewd visual material depicting a child’ in Texas?

“A person commits an offense if the person knowingly possesses, accesses with intent to view, or promotes visual material that:

(1) depicts the lewd exhibition of the genitals or pubic area of an unclothed, partially clothed, or clothed child who is younger than 18 years of age at the time the visual material was created;

(2) appeals to the prurient interest in sex; and

(3) has no serious literary, artistic, political, or scientific value.”

It is not an affirmative defense that the child consented to the photo or other visual material.

Can you go to jail for possession or promotion of lewd visual material depicting a child?

Yes, you can go to jail for this charge. And without the expertise of a skilled criminal defense attorney, you probably will. The prosecution aggressively pursues crimes involving children, sometimes to the detriment of defendants who are not guilty.

Possession Or Promotion of Lewd Visual Material Depicting a Child is a state jail felony in Texas. Penalties for a conviction include:

You may face enhanced felony charges if you have a prior conviction.

Some lawyers are intimidated by the prosecution, inexperienced, or just plain lazy. They may tell you that you should be thankful that the state isn’t pursuing child pornography charges. Or, that you should accept a plea bargain for less time in jail. If a lawyer tells you either of these statements, walk out of their office and call Attorney Kent Starr.

Mr. Starr knows that every day, people who are not guilty face these kinds of charges. He will fight for the best possible outcome for your case, whether that’s a jury’s “not guilty” verdict or a dismissal. If putting your case in front of a judge or jury is needed, he’s not afraid to go to trial. Mr. Starr is not an inexperienced “plea bargain” attorney. He is an aggressive and tenacious criminal defense attorney with 26 years of experience.

Can minors be charged with possession of lewd images of other minors in Texas?

Yes, under certain circumstances. A separate law, § 43.261 Electronic Transmission of Certain Visual Material Depicting a Minor makes it illegal for minors to produce, possess, and promote lewd images of other minors.

Mr. Starr encourages all parents and guardians to discuss this law with their children. A conviction is a Class C misdemeanor. It’s difficult for a young person to start life with a criminal record.

Served with a search warrant for possession of lewd visual material depicting a child? Here’s what to do:

Before an arrest, law enforcement may serve you with a search warrant. Or, they may ask you to come in for questioning. If either of these things happens, you are already under investigation. The prosecution is building a case against you. Here’s what you should do if the police come to your home or work and say they have a search warrant.

Ask to see a copy of the warrant. Law enforcement may give the impression that they have a search warrant when, in fact, they do not. They may attempt to have you voluntarily hand over your computer, smartphone, or other electronic devices.

Verify the information on the search warrant. If the document says that police can search your place of work, they cannot go to your home and vice versa.

Do not give out your passwords. The law does not obligate you to give your passwords or other login information to the police, even if they confiscate your device.

Invoke your right to remain silent. Police are skilled interrogators. They may seem sympathetic and even promise to clear up this misunderstanding. But never forget that law enforcement works for the prosecution and not the defendants.

Call Attorney Kent Starr. It is never “too early” to call a criminal defense attorney. You do not have to wait for an arrest or for the state to file criminal charges. The sooner Mr. Starr can get started on your case, the stronger your defense will be.

Arrested for possession of lewd visual material depicting a child? What to do next:

Here are the steps you should take if the police arrest you or your loved one.

The police will want to talk to you, but you should remain silent. Tell the police that you want to speak with your attorney and that you won’t be answering any of their questions. The prosecution will misconstrue your statements—even honest attempts at clearing your name.

After an arrest in Plano, the police will bring you to the Collin County Detention Facility. You will then have to pay a bond to secure your release. Some individuals can pay their bonds, but many cannot afford this expense.

Texas allows lawyers to post bonds for their clients, but not all law firms offer this service. Attorney Kent Starr is a bail bond attorney. He can petition the court to:

One phone call to Attorney Starr starts your legal representation and gets you out of jail.

When the public hears the words “lewd” and “child” in the same sentence, they automatically consider you to be guilty. Mr. Starr knows that there is often more to the story. And, he believes that everyone deserves their day in court, no matter what charges they face.

Mr. Starr has represented clients facing tough charges for 26 years. Take a look at his Google reviews and YouTube testimonials. You’ll hear from hundreds of past clients who can verify that Attorney Starr:

Mr. Starr knows how important it is for clients to select the right criminal defense attorney. That’s why he offers free consultations. During this meeting, Mr. Starr is happy to show you the outcomes for similar cases he’s handled. Contact Starr Law, P.C. today to schedule your free consultation.

Child Pornography Search Warrant: What to Do When the Police Come to Your House

What to Do If the Police Confiscate Your Computer