Are you dealing with some tough charges related to drugs and you need a Federal Drug Crime Lawyer Plano Texas? When you are charged or accused of possessing and/or distributing controlled substances, you may be lost. If so, the most important thing to keep in mind is calling a criminal defense attorney. If you have The Starr Law Firm of Collin County on your side, you’ll be giving yourself a shot at a great outcome. 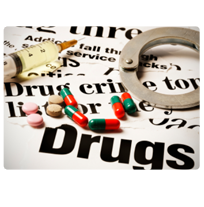 The use of marijuana for recreational and medicinal purposes has become more and more popular in America over the years. While many states have progressed towards legalizing it for both uses, Texas is not one of them. The Lone Star State still heavily punishes Texans who are caught possessing and/or distributing this substance. If you have an amount that equals less than two ounces, you may only serve six months and pay fines up to $2,000. Police will also confiscate whatever substance or paraphernalia you are found with.

However, possession with the intent to distribute can end up becoming an entirely different process. Are investigators claiming that you were caught not only with marijuana, but also distribution paraphernalia? Things such as large amounts of cash in small bills, plastic bags, and other objects can lead prosecution to this charge. This is far more severe than a simple possession accusation.

Cocaine is one of the most addictive and dangerous drugs that are currently in the United States. Its popular unfortunately grows by the year, and Texas does not take crimes associated with this substance lightly. Have you been accused or charged with possessing or distributing this drug? If so, there are many different types of punishments you may be subject to. It only takes four grams of this to be eligible for up to 20 years behind bars. This only includes possession, though. If you are charged with having intent to distribute this substance to others, the consequences will be far more severe. You could be eligible for a 99-year prison sentence if convicted.

Heroin is another incredibly dangerous drug that has serious short and long-term effects on the user. Have you been charged with possessing this potent substance and now you’re on the lookout for lawyers who can help you? Even if you only have four grams, you could be facing a tarnished criminal record along with years behind bars. The Texas courts and judges take this very seriously, and they want this substance off the streets. Because of this, they might be compelled to come down hard on your case in hopes of making an example out of you. It’s happened before to Texans, and it will surely happen again as long as our laws stay the same.

We Can Defend You From False Plano Drug Crime Allegations

Are you in possession of prescription medicine that was not prescribed to you? Another problem many states are having is people selling medications such as Xanax and Clonazepam on the street. These are high-powered benzodiazepines that should only come from a licensed and trained doctor, not a street seller. There are many other types of substances such as Adderall and Vyvanse that are also popular on the streets nowadays. If you are being accused of possessing or distributing these medications, contact a lawyer right away.

Having a record like this is not something you should simply put up with. If you are convicted of a federal drug crime, the punishment does not stop at just jail time. Even after you are set free, you will almost surely find trouble with employment. Furthermore, your reputation might be ruined as a direct result of these charges. Many people are labeled addicts and drug dealers once they are charged with crimes and allegations like these.

To make sure you don’t go through false allegations on your own, contact Starr Law Firm. With Kent Starr leading the team, you can be confident in the defense you will receive. With cases like these, a criminal defense attorney is absolutely vital. Make sure you hire one who has the experience and skill you need to properly defend yourself. Failure to do so could lead to you failing at receiving a favorable outcome.

Kent has over twenty years of experience with crimes and allegations just like these. If you are being accused of something and you believe in your innocence, we can help. With our aggressive lawyers around, we can make sure the prosecution stays in their place. These investigators and prosecutors are trying to convict you of a serious crime and put you in a cell for years to come. Our firm can help you fight against these charges and preserve your reputation and criminal record. 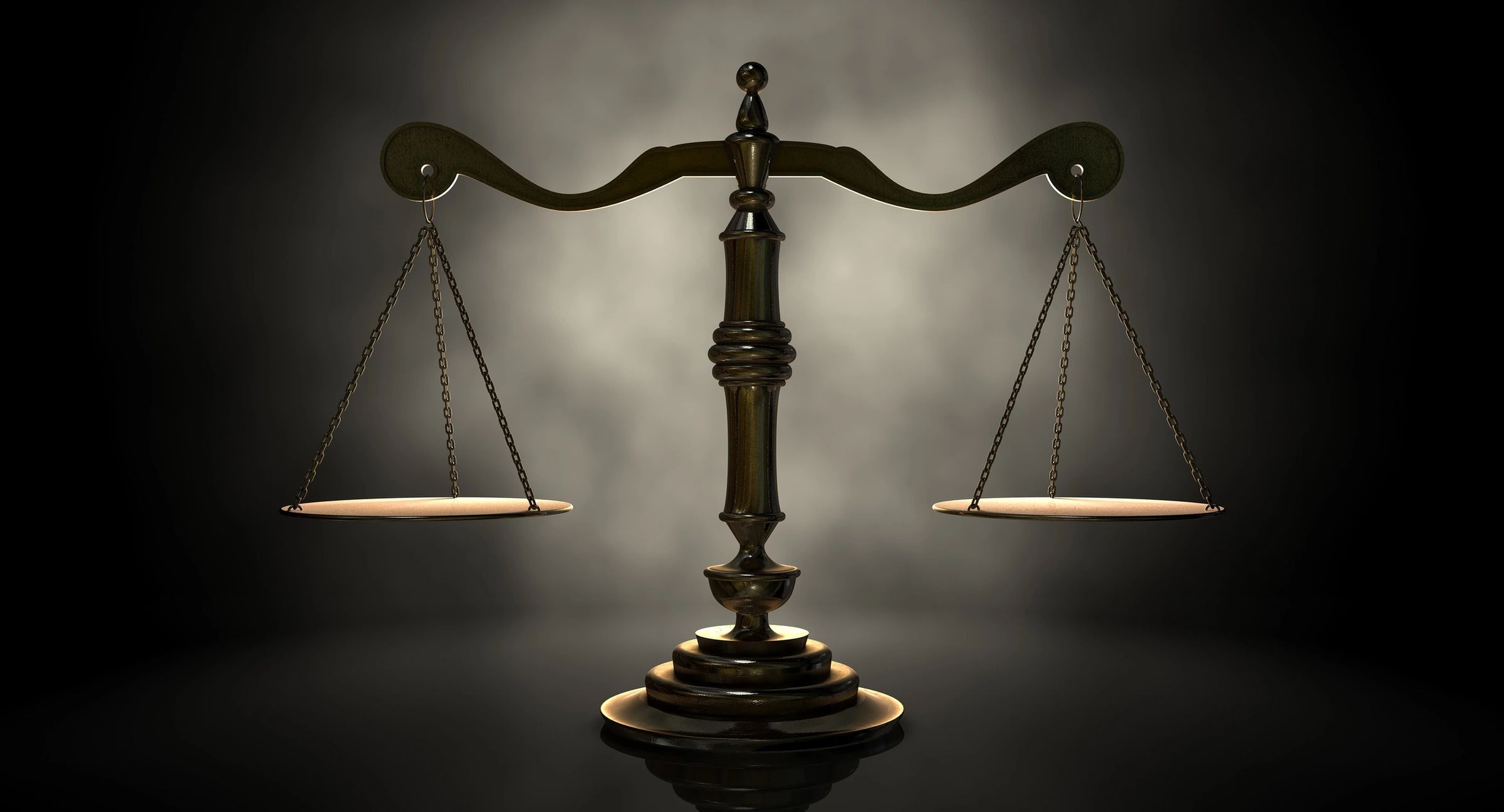 Prosecutors and investigators can be very intense and aggressive in their methods. As a result, if you don’t have the right representation, you could end up in a bad spot. Less skilled or experienced lawyers may not always know what to do. In some cases, they might try to convince their clients to take plea bargains even though they have done nothing wrong. While this is certainly better than spending decades behind bars, you should not have to “settle” just because your attorney is afraid to fight.

If you need a Federal Drug Crime Lawyer Plano Texas, don’t hesitate to reach out to our services. We understand that Texans need strong representation when they’re up against tough circumstances like these. If you’d like our pros to help you get the outcome you deserve, contact us today for a free initial consultation. We are reachable by phone at 214-982-1408 or via email at Carla@Kstarrlaw.com. We can review your case and figure out the perfect strategy for your specific scenario.