Everyone is aware of the War on Drugs that presumably started in the early 1970s. When then-president Richard Nixon declared drug abuse as “public enemy number one”, many interpreted that as the leader of the free world pinpointing drug use as the number one problem in America.

Ever since then, drug arrests have steadily climbed year after year. Countless of American citizens become seized by police and thrown behind bars due to their presumed use, distribution, or possession of substances that have been deemed illegal by our local government. Because of this, many of today’s citizens and political leaders feel as though Nixon’s agenda is being thoroughly executed. 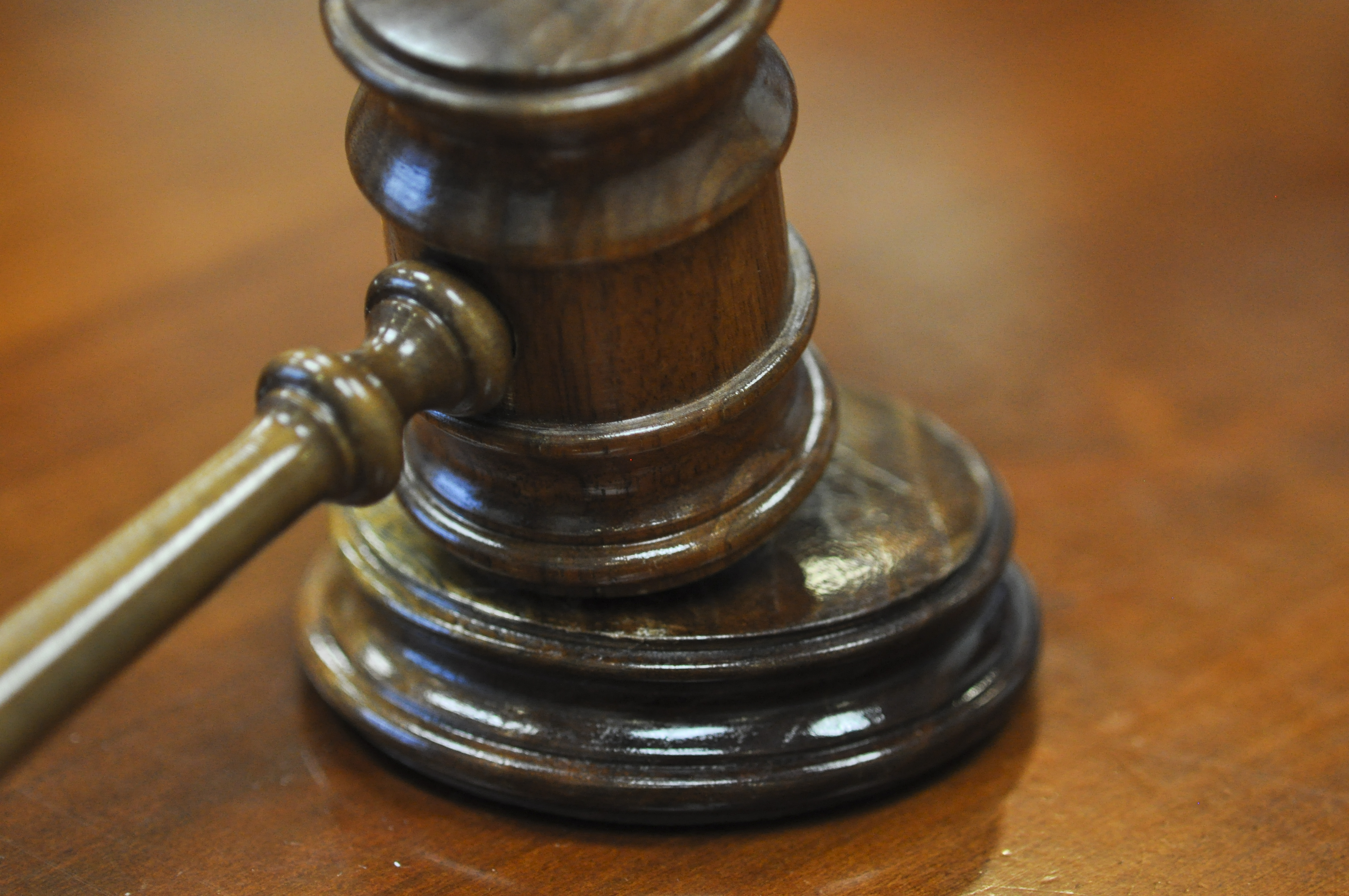 It’s important to know what is at stake when you’re dealing with an arrest that came about because of the possession or distribution of drugs. You’re going to have to know how to navigate through this when you’re faced with police officers whose only goals are to make this the worst night of your life. Are you trying to make sure you don’t have to deal with even more self-made problems and predicaments? There’s only one way out, and that is to find the best DWI Lawyer Plano TX before it’s too late.

One of the most important things you can do for yourself is to get educated and be aware. Know the difference between felonies and misdemeanors, and know what you’re being accused of. If the officer involved with your situation is claiming you have 50 to 200 pounds of cannabis, you could face up to 10 years in prison. However, if you’re in possession of a controlled substance that weighs under one gram, your consequences may not be as dire.

In a city like Plano, Texas, it’s absolutely imperative to be aware of what’s at stake when you’re faced with drug-related charges. The Lone Star State can be very unforgiving when faced with issues like this. Because of this, many people in positions of power agree with this approach. As a citizen, the burden of knowledge is on you; get informed and make your decisions based on the information you’ve gathered for yourself. 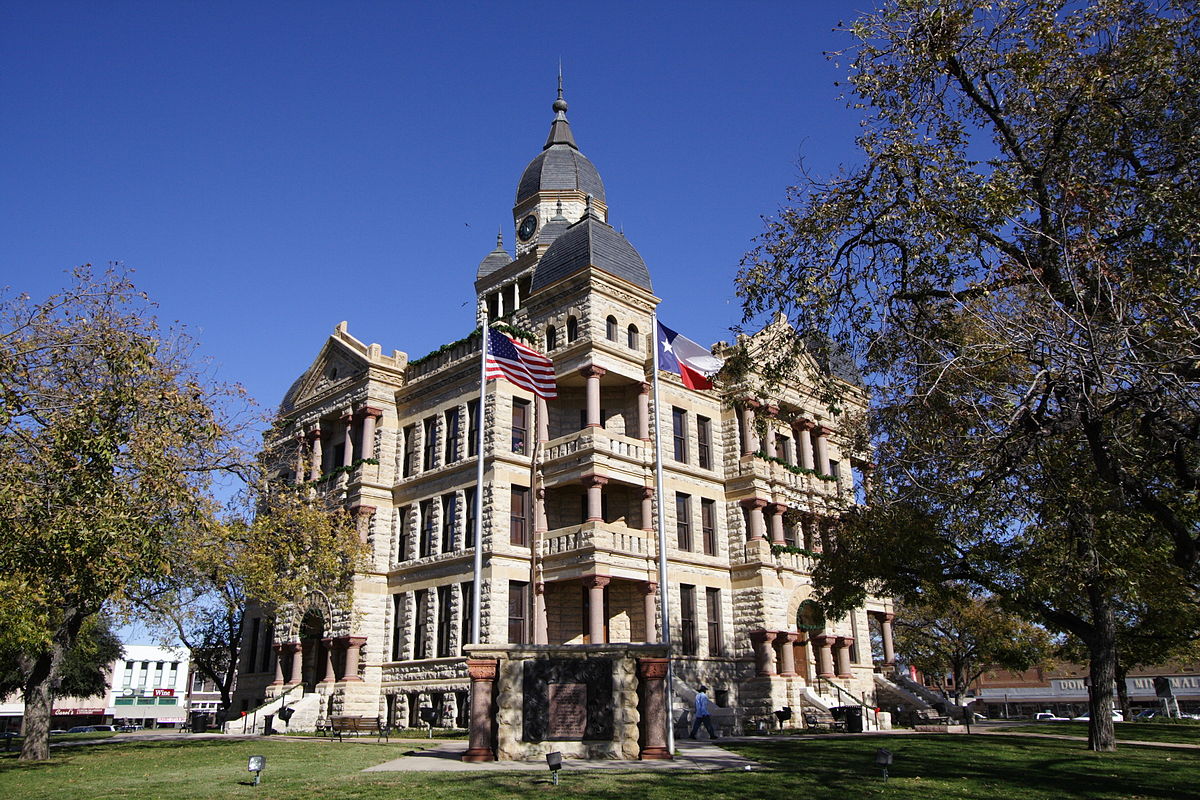 The Starr Law Firm is here to help you through your situations. When you feel like legal defense is the next logical step for you, we’ll be around. We understand that your problems are unique to you, and every legal situation is different. Why not make the most out of your next case and trust Kent and his team to help you through? Call us at 214-982-1408 for more information on how we can help. We’re ready to offer you a free consultation so we can start building your case at once.