Society looks down on child sex crimes, so federal prosecutors leverage that attitude to their advantage. Federal law is not only unjustly harsh, but it’s open to broad interpretation so prosecutors can hand down tough sentences look good to the public for doing their jobs, and hopefully climb the ladder to the next position. 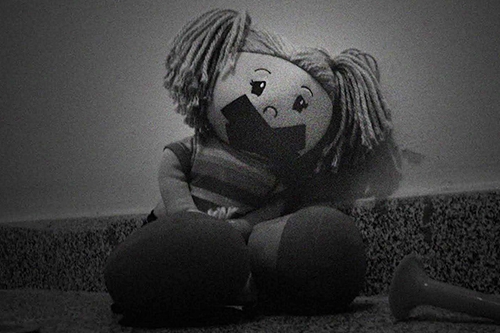 Take a look at a few realistic scenarios to see how this law causes outrageous and unfair punishments:

However, federal courts found the exact opposite in United States v. Budziak in 2012.

However, the 9th Circuit upheld the distribution conviction. This was based on the fact that:

Possible Sentences This Could Result In

The Federal Government’s goal is to put you in prison as long as possible. That makes judges, prosecutors, and agents look good to the public. So, they’re going to find every way they can to lengthen your sentence.

In the case of transporting and possessing the same image, or images, you can get 10 years in prison. That maximum climbs up to 20 years if the images include a child under 12.

On top of that, if you’ve been previously convicted in any state in the United States of:

…And if any of those crimes involving a minor, you can get a maximum of 20 years for the very same crime.

The fed wants to get you on every technicality possible, and they will. But if you have a criminal defense attorney experienced in defending these types of charges on your side, you give yourself the best chance possible of avoiding or eliminating an unfairly long prison sentence.