Facing Charges for Continuous Sexual Assault of a Child? Here is What You Need to Know

If you’re facing charges for continuous sexual assault of a child, you need to prepare the best defense possible to defend your innocence. Continuous sexual assault of a child is a serious crime in Texas, and a conviction can have life-altering consequences. Besides the harsh penalties, which can sometimes stretch to a life sentence, you may also be required to register as a sex offender, leading to permanent reputational damage. 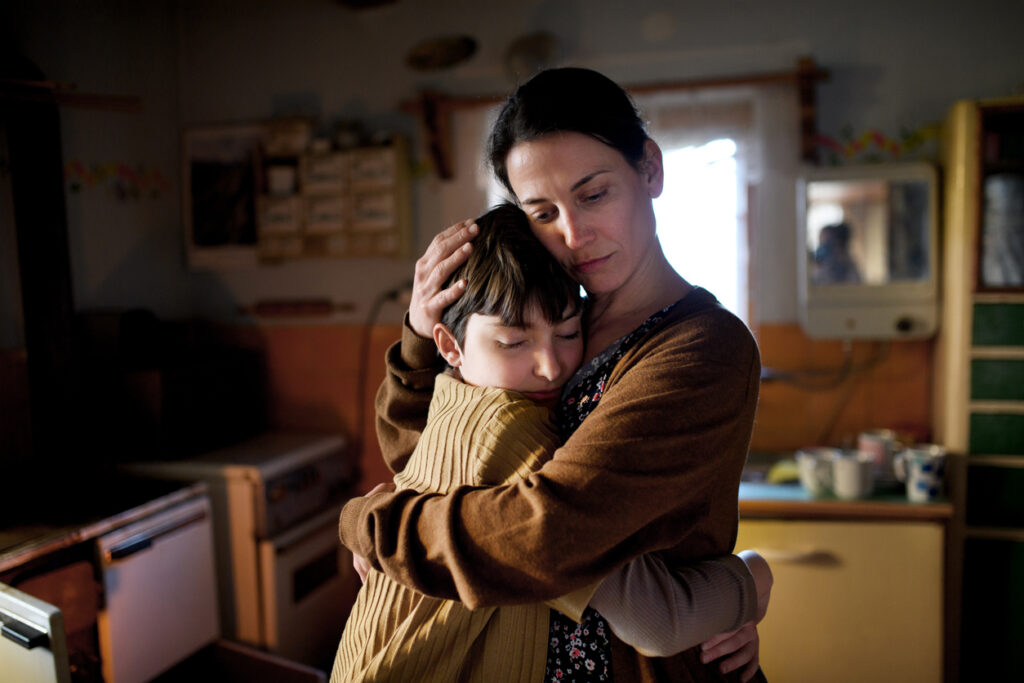 Even though you’re entitled to a fair hearing, you may be up against a biased prosecution, especially if they believe the child is telling the truth. Generally, cases involving sexual assault of a child are high-stake lawsuits, unlike other crimes that require corroborated evidence to prove your guilt beyond a reasonable doubt. While no defense attorney can promise to win you an acquittal, working with an experienced sex crimes lawyer is your best shot at proving your innocence.

Continue reading for more information on the Texas Penal Code on continuous sexual assault of a child and possible defenses.

If you’re 17 years or older and you commit two or more acts of sexual abuse within 30 days towards a child younger than 14, you’re liable for continuous sexual assault of a child. Under the Texas Penal Code, you’re guilty of the crime, whether you committed the offense against one or more victims. Also, you cannot claim you didn’t know the child’s age at the time of the crime.

Acts of sexual abuse include;

During the trial, the jury must agree unanimously that you committed two or more acts of sexual abuse within 30 days. However, you have an opportunity to defend yourself against the accusations, including using affirmative defense.

A grayscale photo of an arrested man clasping his hands.[/caption]

Penalties for Continuous Sexual Assault of a Child

Continuous sexual assault of a child is a first-degree felony charge, meaning it carries harsher consequences than most sex crimes. Penalties include;

Registration as a Sex Offender

A sentence for continuous sexual assault of a child requires you to register as a sex offender upon release. Registration puts your details on the public database, including your name, date of birth, race, gender, details of the conviction (type of offense, sentence status, etc.) In addition, a color photograph will be placed on the internet every year, with your crime details under the mug shot.

Possible consequences for registration include;

These are just a few consequences you may face upon conviction and subsequent registration as a sex offender. There may be far-reaching implications both for your social and career life. Hence the importance of working with a sex crimes attorney experienced in defending similar cases to fight the charges on your behalf the best way possible.

Possible Defenses in a Continuous Sexual Assault of a Child Case

False accusations of sexual assault on a child are not uncommon. Reports indicate that about 2-10% of sexual assault claims by children and adolescents are false. While some are discovered and acquittal awarded, some alleged offenders end up serving long sentences for crimes they didn’t commit. From ex-lovers seeking vengeance to children protesting parental custody and mistaken identity, false allegations can stem from a myriad of incidents.

Based on the circumstances of the allegations, your attorney may be able to explore relevant defenses to fight the charges. Some of these may include;

If the child is lying, investigating the possible motivations can help build a solid defense. In most cases where the victim lies about being assaulted, there’s usually a close relationship with the defendant.

For instance, if a father is granted child custody following a separation, but then later the child resents living with the dad, they might bring up false allegations against the father, hoping to send him behind bars and maybe go live with the mother. In other cases, an ex-lover may use a child to lie about assault out of vengeance, and so forth.

No matter the motivation, your attorney may help gather the facts and develop a solid defense to prove your innocence.

In some cases, the child might have actually been assaulted by a different person, and you get implicated instead. In the same way, your attorney may help you prepare evidence to prove your lack of involvement. For instance, you could demonstrate with evidence why you’re incapable of assaulting a child.

If you’re indeed guilty of committing the act, but the conditions of affirmative defense (explained earlier) apply to you, your attorney could request the court to absolve you from criminal liability by stating the law.

The Stakes May Be High, But You Still Have a Chance to Prove Your Innocence

Facing an alleged victim of sexual assault, especially a child, might be the most challenging thing you have to do. Besides potential bias in court, some people might never be able to trust you again. However, all is not lost. With an experienced sex crimes attorney in your defense, you still have a chance to prove your innocence. Do not lose hope. Consult an empathic sex crimes attorney and let them help you.

Here at Starr Law, P.C., we have previously defended many clients in sex assault cases. If you’re facing a continuous sexual assault of a child charge, contact us and brief us on the case details, and we will advise you on the best way forward.