You’ve Been Charged With Assaulting a Public Servant: Now What? 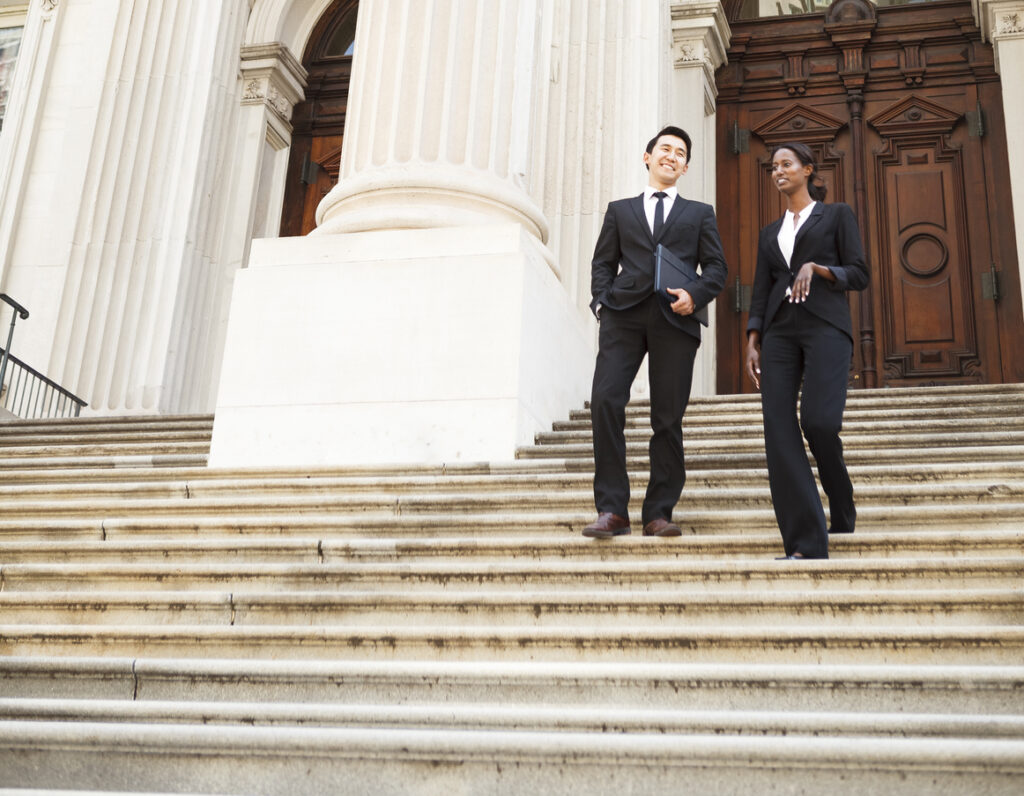 If you have been charged with assaulting a public servant, you may wonder what the next steps are. First, you need to appreciate the seriousness of the charge. It can carry severe penalties, including a hefty fine and jail time, not to mention a criminal record that will follow you for the rest of your life.

Read on to learn the legal implications of assaulting a public servant in Texas and what you can expect from the criminal defense process.

The Texas penal code under title 5, section 22.01, assault is defined as “intentional, knowingly, or recklessly cause of bodily injury to another, including the person’s spouse.”

Moreover, assault charges are not limited to incidents that result in bodily harm. You may also be charged if you threaten a person with imminent harm. For example, if you brandish a weapon in a threatening manner, you may be charged with assault even if you do not physically harm the person.

Generally, assault charges are considered a Class A misdemeanor. As a result, they attract a fine of up to $4,000 and a jail sentence of up to a year.

What Is Assaulting a Public Servant?

The penalties are more severe if you commit an assault offense against a public servant. According to the law, a public servant is “a person elected, appointed, or employed by a government entity or entity with governmental powers.”

They include law enforcement officers, jailers, and first responders such as firefighters and paramedics. It also includes judges and prosecutors.

For an assault on a public servant, you will be charged with a third-degree felony. Therefore, it carries a jail sentence of 2 to 10 years and a fine of up to $10,000.

What Qualifies as an Assault on Public Servant?

Texas law is particular about what constitutes an assault on a public officer. You must have committed the offense while the officer was discharging their duties. 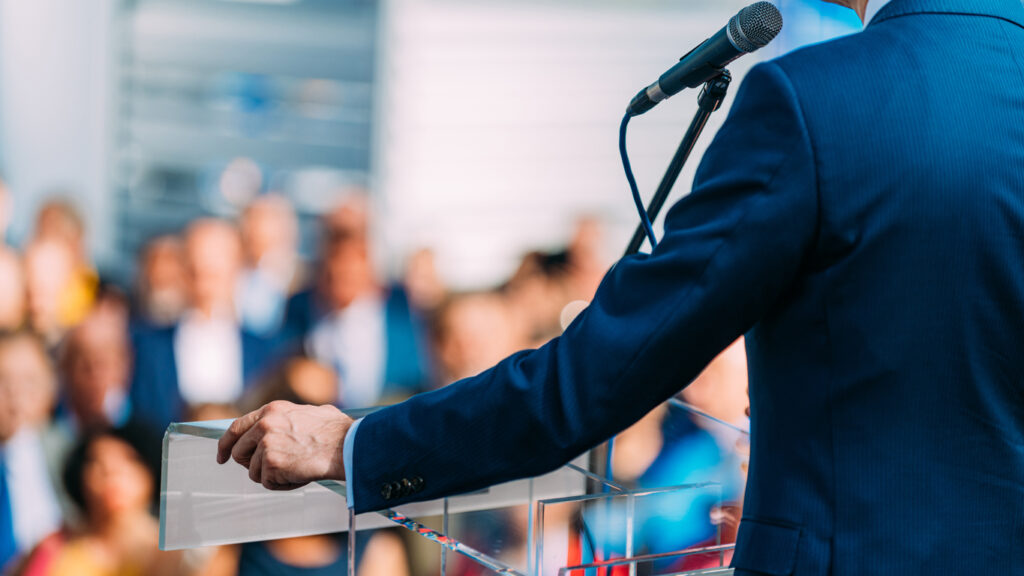 It is also worth noting that you do not have to physically touch the officer to be charged with assault. If you make a threat of violence against a public servant, you may still be prosecuted.

Aggravated Assault on a Public Servant

If you commit a more serious assault offense against a public servant, you will be charged with aggravated assault. This is a second-degree felony and is punishable by 2 to 20 years in jail and a fine of up to $10,000.

To be convicted of aggravated assault, the prosecution must prove that you caused bodily injury to the public servant or used a deadly weapon during the commission of the offense.

Depending on the nature of the attack, the prosecution may bump up the charges to a first-degree felony. This is the most serious assault charge and is punishable by 5 to 99 years in jail and a fine of up to $10,000.

If you have been charged with assault, it is vital to seek legal assistance as soon as possible. An assault conviction can significantly impact your life, including your freedom and your ability to find employment.

An experienced criminal defense attorney will review the facts of your case and help you develop the best defense strategy. Depending on the circumstances, it may be possible to get the charges reduced or dismissed.

There are several defenses your lawyer can raise if you have been accused of assaulting a public servant. These include:

One defense is that you were acting in self-defense. It will be challenging to prove, but if successful, it can result in the charges being dropped.

For this defense to be successful, you must show that you reasonably believed you were in imminent danger of bodily injury and that using force was necessary to protect yourself.

You must also show that you only used the force reasonably necessary to protect yourself. If you used excessive force, this defense will not be successful.

Another defense is that you did not intend to commit an assault.

Your legal team must prove you did not mean to threaten or harm the public servant. For example, this defense may be successful if you acted in a heated moment and made a threat but did not follow through.

However, if you made a clear and direct threat against the public servant or took steps toward carrying out the attack, this defense will not be successful.

In some cases, people are falsely accused of assaulting a public servant. This can happen for various reasons, such as mistaken identity or a public servant seeking revenge.

It is essential to gather evidence to support your claim if you have been falsely accused. This may include witness statements, video footage, or photos.

An experienced criminal defense attorney can help you gather the necessary evidence and build a strong defense.

Get the Defense You Deserve

Assault charges can be life-changing. And while it may seem impossible, you can overcome them with the right legal strategy. This is where a top-notch criminal defense attorney comes into play.

Starr Law P.C. Criminal Defense has a team of experienced criminal defense attorneys ready to fight for you. We understand the seriousness of assault charges and will do everything in our power to get the charges reduced or dismissed.

Contact us today for a free consultation. We’ll review your case and help you determine the best action.