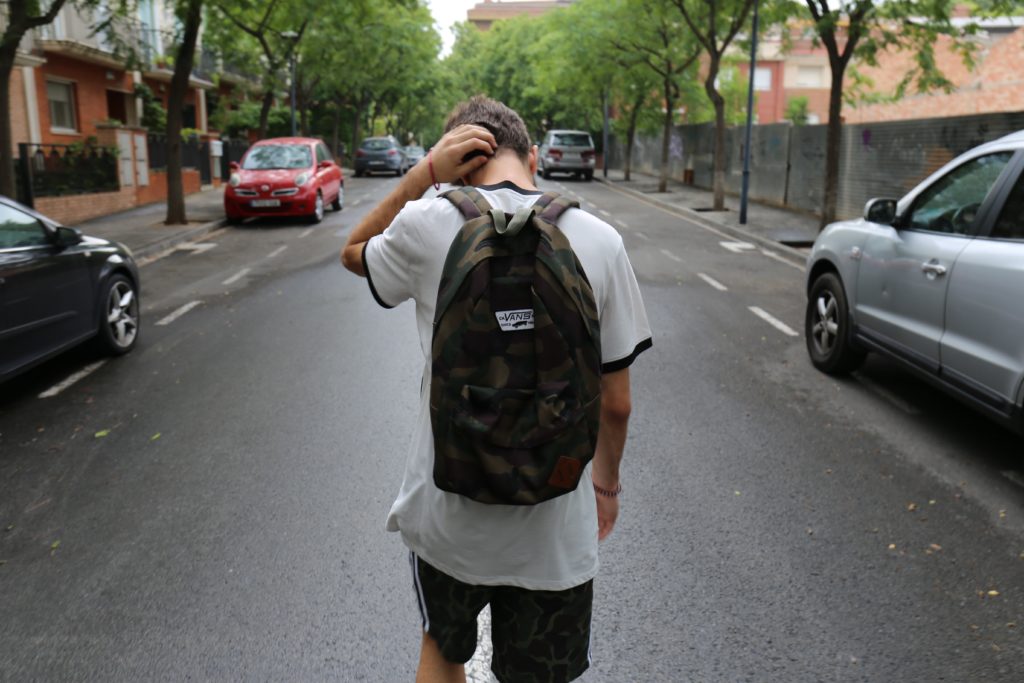 In Texas, the age of consent is 17. This means that with a few exceptions, a person under the age of 17 cannot legally consent to sexual activity. As a result, when someone who is 17 or older has consensual sexual contact with someone younger, statutory rape charges may be brought forth. Sexual contact includes not only penetration but certain forms of touching.

What is Statutory Rape in Texas?

Unlike many other sex crimes, statutory rape does not need to involve violence, coercion, or force. The criminal charges simply boil down to the ages of the two parties.

The stereotype of a statutory rape case is an older man and a younger female, but that is not always what happens. There is nothing in the Texas Penal Code that prevents a woman from being charged with statutory rape. In addition, statutory rape can occur between two parties of the same sex or of the opposite sex.

It’s sometimes the case that the older party did not know the younger person’s actual age. Maybe the younger party even lied about or refused to disclose their age. Unfortunately, not knowing or being misled about someone’s age is not a defense for statutory rape in Texas.

As mentioned above, there are situations where statutory rape charges do not apply: when the two parties are close in age and marriage.

This exception, often called a “Romeo and Juliet” clause, legally permits sexual activity between close-in-age partners. Texas law allows for a three-year age gap between a minor aged 14-17 and an older partner. For example, an 18-year-old and a 15-year-old could have consensual sexual contact. However, it would be illegal for an 18-year-old and a 14-year-old to do so.

The Romeo and Juliet clause acknowledges the simple fact that teenagers are sexually active. This exception protects young adults against criminal charges for consensual relationships with people near their own age.

As the law sits today, the Romeo and Juliet clause in Texas only pertains to opposite sex partners. There is currently no legal protection for close-in-age same sex partners. In a same sex couple, if one party was 17 and one was 15, charges could be brought against the 17-year-old.

The short answer is, “Yes.” For example, if a 17-year-old has sexual contact with a 13-year-old, they could be charged with a felony. Because the two parties are more than three years apart, the close-in-age exception does not apply. Keep in mind that sexual contact does not have to involve sexual intercourse. Even briefly touching the genitals while fully clothed could result in charges.

What are the Penalties for Statutory Rape?

In Texas, all categories of statutory rape charges are felonies. Penalties are prison time, fines, and registering as sex offender. In addition to any penalties the court hands out, there are social consequences to being convicted of a sex crime. Unfortunately, many people hear the word “rape” and make assumptions. Statutory rape is not a straightforward charge. It can be the result of being lied to, if the younger person wasn’t honest about their age. It can also come about if the younger party’s parents did not approve of the relationship and wanted the couple to break up.

Teenagers have their whole lives ahead of them. A statutory rape conviction means a young person would be required to register as a sex offender. Society would lump them in with pedophiles and violent sexual predators. A sex crime conviction can upend their plans for college and take away their ability to live in the dorm. Down the road, job offers and the ability to rent an apartment will be limited. The unfortunate truth is, a teenage romance can haunt someone for the rest of their life. If you’re a teenager who has been charged with statutory rape, you need an aggressive and experienced statutory rape attorney.

If you or your teenager has been charged with statutory rape, you may initially be shocked. For the sake of your case, you must remain calm. Your first instinct might be to defend yourself publicly. However, do not talk speak with anyone until you have contacted an experienced sex crimes attorney. Do not attempt to speak with the other party or their parents, no matter your intent. And in this day and age, it’s important to stay off of social media. Texts, phone records, and social media posts can be used against you. The only person you should communicate with about your case is your attorney.

Unlike many other criminal defense attorneys, Kent Starr is experienced in handling sex crime cases. He knows these are tough charges with tough penalties. Mr. Starr believes in your right to a fair trial. He knows the nuances of statutory rape charges, and will not back down. Unlike other attorneys, he is not afraid to go to trial and will do so if necessary for your case. He personally handles all of his cases himself. He will never leave your case to a less experienced or junior attorney. Give him a call today at 214-982-1408.

How Texas Law defines Sexual Assault of a Child