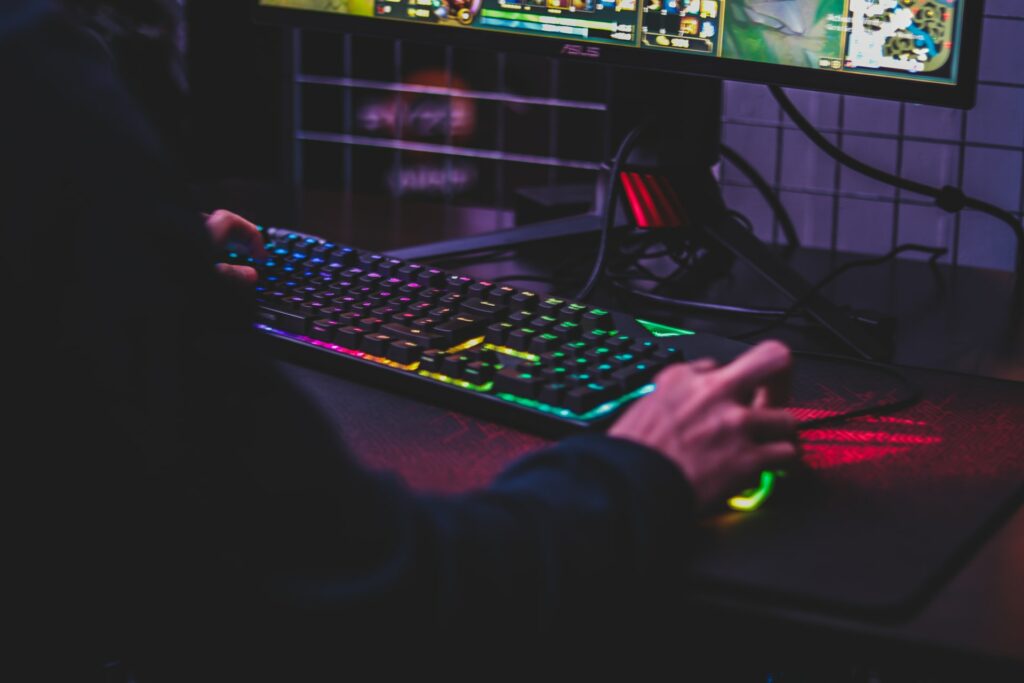 If you were asked to describe the stereotypical defendant in a child pornography case, you would probably say they were an older male. For adults who are charged with child pornography possession or distribution, this description is actually spot on. According to the United States Sentencing Commission, 99.3% of child pornography offenders in the nation are men, with an average age of 44 years.

So it may come as a surprise to some Texans that children and teenagers may face criminal charges if they knowingly create, transmit, or receive explicit images of another minor. This law may not be as well known to the public because these proceedings occur in juvenile court. These cases don’t make the evening news in the same way that adults facing child pornography charges do.

What Texas Law Says About Minors and Child Pornography

If an adult creates, possesses, or transmits these types of images, they would face felony child pornography charges. Minors under the age of 18 are charged under a different section of the state’s Penal Code, Section 43.261. Electronic Transmission Of Certain Visual Material Depicting Minor.

A minor may face charges under Section 43.261 if they “intentionally or knowingly”:

Only a minor can be charged with Electronic Transmission Of Certain Visual Material Depicting Minor. Anyone 18 years of age or older would face charges under Section. 43.26.  Possession Or Promotion Of Child Pornography and possibly other charges.

What is the sentencing for Electronic Transmission Of Certain Visual Material Depicting Minor?

A conviction under Section 43.261 is a class C misdemeanor. This would result in a juvenile criminal record and a fine of up to $500.

A minor can face enhanced charges of a class A or B misdemeanor if:

A misdemeanor conviction in juvenile court is nothing to brush off and has lasting consequences for a young person. People with juvenile records can face barriers when applying to college or jobs. This is a high price for a young person to pay for a careless mistake.

What happens if a minor receives unsolicited images?

In some cases, a child or teen may receive unsolicited images from another minor. They didn’t ask for the images, nor did they have any involvement in the creation or distribution. In this situation, it is a defense to prosecution if the minor deletes these images “within a reasonable amount of time.”

What about married couples? And minors who are in a dating relationship?

There are two circumstances that are an affirmative defense to prosecution:

In both situations, the images cannot be shared with anyone other than the two parties.

How can parents keep their children safe?

In the U.S., the average age at which a child receives their first smartphone is 10 years old. Any child that has their own smartphone should be made aware of this law and its consequences. Parents and guardians need to tell their children that taking and sharing explicit photos or videos is not a childish prank. It’s a criminal offense that has consequences.

If your child is arrested or charged with a crime under Section 43.261, you must take this situation seriously. Having a misdemeanor charge on their record is no way to enter adulthood. At the time of the arrest, the prosecution has already built their case against your child. You need the legal representation of an experienced and aggressive criminal defense attorney in Plano.

Juvenile criminal cases require a certain level of integrity and privacy. Attorney Kent Starr is empathetic to minor defendants and understands that this is a difficult time for your entire family. He will fight for the best possible outcome for your child’s case, giving them the chance to pursue the educational and job opportunities that they deserve.

When choosing the right criminal defense attorney for your child’s case, you’ll want to start by reading reviews and client testimonials. You’ll also want to ask the attorney if they have handled cases similar to your child’s, and what the outcome of those cases were. As of June 2021, Starr Law P.C.’s Google rating is 4.9/5.0, with over 200 reviews.  And Mr. Starr is happy to sit down with your family and discuss past cases that he has handled, while maintaining his minor clients’ right to privacy.

Attorney Starr offers a free consultation to prospective clients, so call his office today at (214) 982-1408 or contact us online.

Section 43.25. Sexual Performance By A Child