Accused of a Serious Crime?

Our Criminal Defense Lawyer serving Allen TX , Will Helps You Get the Best Legal Outcome Possible!

Let’s be straight: the Texas criminal justice system stacks the odds against you. The district attorney and judge are hell-bent on handing down the most severe punishments possible.

Case in point: if you get a loaded jury that inexperienced or lazy lawyers don’t question, you can get convicted of animal cruelty – even if you justifiably defend yourself! If you use a “deadly weapon” to protect yourself, you can spend 2-10 years in prison.

How fair does that sound? If you have been accused of a serious crime by the Allen Police Department, then you need to hire an experienced and aggressive Allen TX Criminal Defense lawyer.

Read this story to learn how he helped a client charged with manslaughter (2 – 20 year prison sentence) go home a free person:

The client approached Kent facing a charge of criminally negligent homicide. Now, the client did in fact admit he played a role in the death of the other person.

However, both he and Kent felt any kind of prison sentence for his actions was completely ridiculous. So Kent approached the district attorney of Collin County, Texas, where the client had been charged.

They got into intense arguments, and the discussion ended with the client facing a charge of manslaughter. This crime carries a 2-20 year sentence, while criminally negligent homicide has a 180-day – 2 year sentence!

Things didn’t look good for the client, but Kent knew his client should not go to jail. In several cases with similar circumstances, the accused person did not get any prison sentence at all.

Kent knew the district attorney was really just trying to intimidate his client into accepting a plea deal.

And at this point, many inexperienced and otherwise careless criminal defense lawyers would have advised the client to accept the offer and go to prison for several years.

Kent performed extensive legal research and presented the facts of similar cases to the judge and district attorney. Even with the evidence he showed, they disagreed with him and believed the client deserved a prison sentence.

So the client’s case went to trial. Kent presented those similar cases to the jury, and after a week in court, they declared the client “not guilty.”

Rather than going to the Texas penitentiary system for several years, the client went home a free person.

Why Kent Starr Stands Out

Many lawyers are too inexperienced or not committed enough to their profession to fight this hard for your legal rights!

When you talk about law, Kent’s one of those rare individuals with an exceptional level of integrity and commitment.

You see, he’s always been one of those super aggressive types. In college in his spare time, he was a Golden Gloves boxer and earned his first-degree black belt. 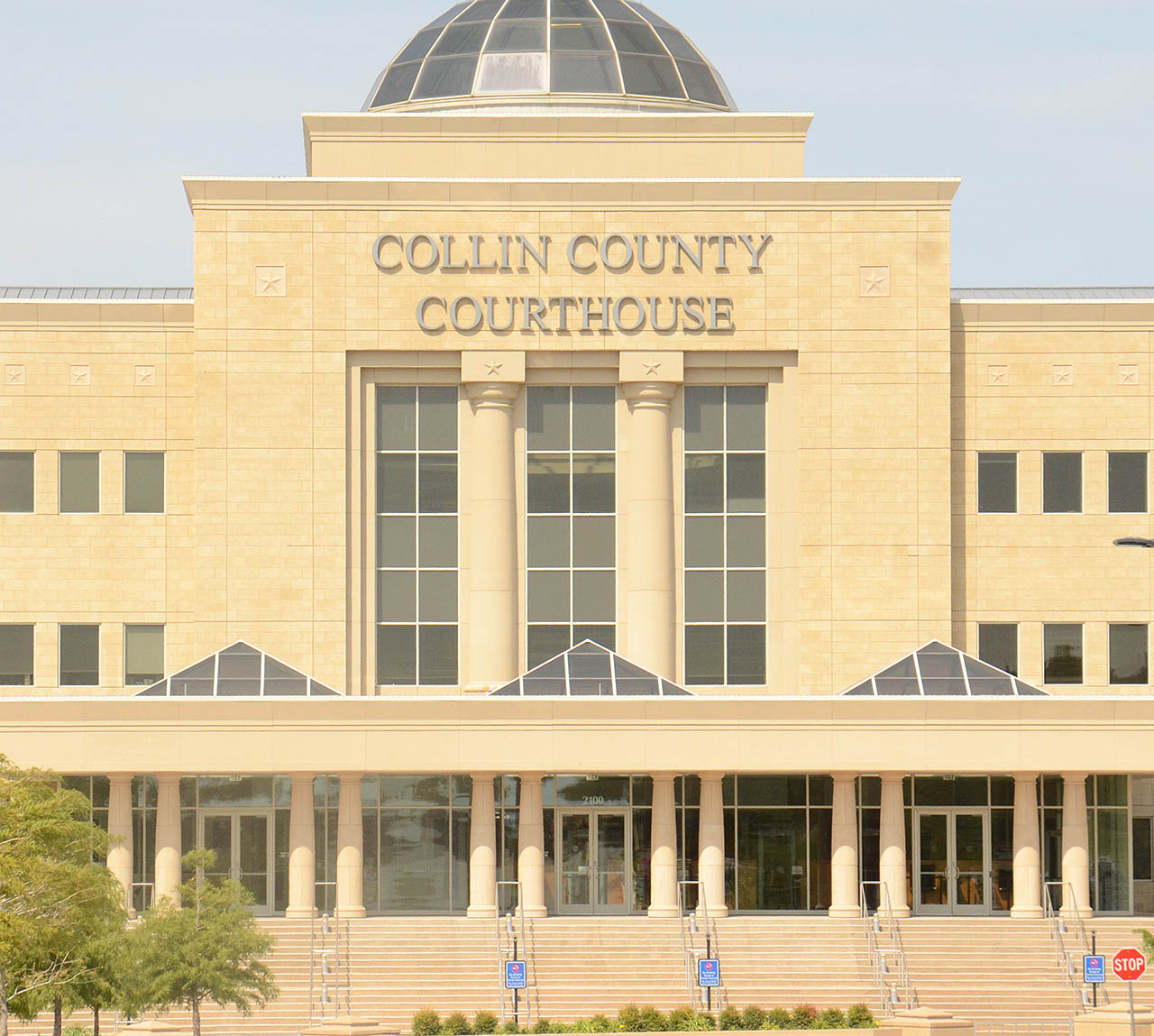 He doesn’t lay the smack down physically on other lawyers, but he does use that aggressive energy for you in the legal system.

If Kent sounds like an intimidating person, he is – but only to his legal opponents. As a client, you’ll love his calm, understanding demeanor and great sense of humor.

Don’t be mistaken – Kent’s not the type of lawyer who uses legal technicalities to help you get away with legitimate charges.

Nope. He has a high sense of personal integrity. If he believes you’re facing unfair treatment from the State of Texas, he’ll help you out in a heartbeat.

But before he can do that, he needs to know the facts of your case.

Everything You Need to Know about Texas DUI/DWI Law

Let’s keep it simple here: DUI/DWI violations are pretty easy to avoid. If you’ve had too much to drink, stay home, get a ride home, or find some alternate means of transportation.

You put your own life, the lives of your passengers, and the lives of other innocent motorists at risk when you drive drunk. It doesn’t seem like a serious situation to drive drunk – until it actually becomes one.

In some rare cases, you can get falsely accused of DUI/DWI, but that’s only for less than 1% of all situations. For example, Larry Davis was arrested for DWI even though he had a 0.00 BAC. He even took a blood test to check for controlled substances, and the test showed nothing illegal in his body at the time of the arrest.

And he passed a field sobriety test with flying colors too!

But, Davis’ situation is fairly extreme – and rare.

This is what can happen to you if you get arrested and convicted for DWI/DUI:

Texas has a “No Lookback Period”

What this means is that if you were convicted of a DUI 30 years ago, that can still count as a prior offense. Your previous charges may or may not expire.

Can You Refuse a Chemical Test?

You do have this right, but you can be fined and have your license suspended automatically.

What are the Legal Limits in Texas?

If you are a civilian driver, it’s .08. For commercial drivers, the limit is .04. And if you’re under 21, it’s any detectable amount. You also cannot drive under the influence of controlled substances like illegal street drugs, certain prescription medications, and other intoxicants.

How Much Can You Legally Drink and Still Be Able to Drive?

If you’re asking this question, you’re going down the wrong road. That depends on the alcohol content of your drink, how fast you drink it, your weight, your gender, and your metabolism.

You can look at those BAC charts, but they don’t account for all of these factors. You could follow the chart perfectly and still be drunk while driving.

The best thing you can do is avoid drinking and driving altogether.

Probation’s Not Too Fun Either!

What if you end up foregoing some of a prison sentence in exchange for probation? 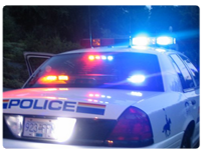 Not as bad, right?

Well, it depends on how you look at it. Here are some things that can happen while you’re on probation for your DUI/DWI charge:

If you cause serious bodily injury to another person while driving drunk, you can be charged with this crime. If convicted, you’re guilty of a 3rd degree felony, which carries a 2-10 year prison sentence and up to a $10,000 fine.

If you kill another person while driving drunk, you can be charged with this crime. If convicted, you’re guilty of a 2nd degree felony, which has a prison sentence of 2-20 years and up to a $10,000 fine.

Don’t let an inexperienced or lazy lawyer handle your case.