If you’re accused of sexual assault on your college campus, you not only face the possibility of criminal charges in the state court but universities are required by law to conduct disciplinary proceedings, which are to some extent unfair. Unlike in the criminal system, where you’re presumed innocent until the prosecutor proves your guilt beyond a reasonable doubt, in a campus hearing, you have a burden to prove the alleged assault didn’t occur. For example, the campus interpretation of consent varies widely from the criminal system. An act may be deemed non-consensual even if the victim had said yes unless there’s evidence showing their consent. 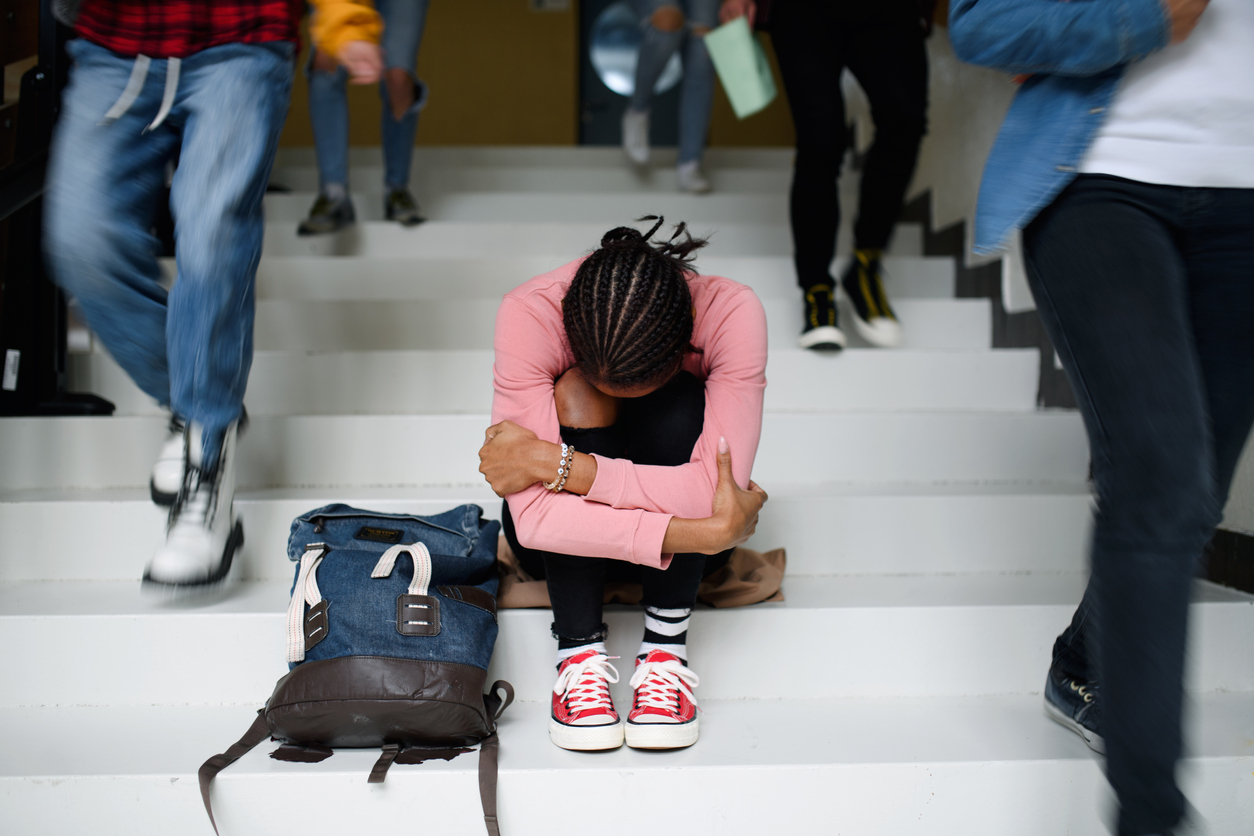 According to statistics, sexual assault is prevalent not just in Texas but across the nation, with most first incidences of violence happening before age 25. Overall, more than half of women have been victims of sexual violence (physical contact) in their lifetime, while almost a third of men have experienced the same. Owing to these disturbing facts, facing allegations of sexual assault is a high-stake case that can potentially ruin your future. Besides facing imprisonment, heavy fines, and long-term stigma under the criminal system, your campus can expel or ban you from college organizations.

Whether you’re facing parallel proceedings (under campus administration and in court) or the alleged victim has decided to pursue an administrative hearing only, you need to hire an experienced sex crimes attorney to protect your rights in the face of bias and potential sanctions.

Despite legislation protecting students from discrimination, alleged sexual assault offenders might not enjoy the privilege, mainly due to the prejudice surrounding the accusations. In some schools, the administration might presume you’re guilty of the offense even before they hear your side of the story.

You need to be swift in securing an attorney experienced in handling sexual assault cases on college campuses, lest you doom your chances of proving your innocence. The attorney can help you corroborate the evidence you have–emails, text messages, calls, photos, etc.–and guide you on ways of fighting the charges to clear your name. Even if you didn’t have any contact with the victim, e.g., in a case of mistaken identity or malicious accusation, an attorney could help protect your rights and prove the assault didn’t happen.

What Are Your Rights?

Mainly, colleges have varying policies on sexual misconduct. These stipulate acts that constitute sexual misconduct, the rights of the offender and the victim, and the disciplinary process. However, colleges and universities that receive federal funding must abide by Title IX legislation, which protects all students from discrimination.

Some of the rights that you may assert include;

While the administrative hearing and the criminal process can run concurrently, you could request the college to push the hearing until after the criminal trial, especially if you think you stand a better chance of proving your innocence in court. However, there’s no guarantee they would agree to stall the hearing since Title IX legislation requires the universities to resolve the allegations swiftly. 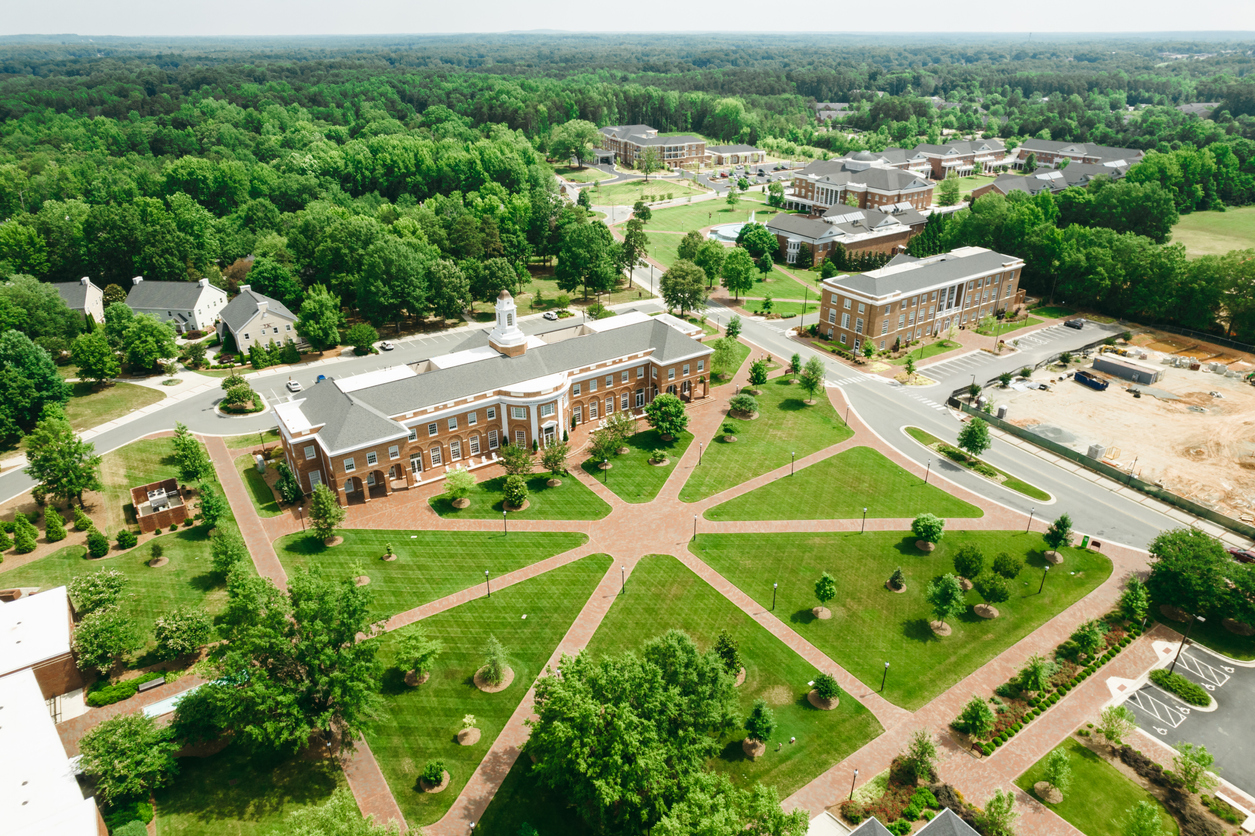 What Happens During the Administrative Process?

Once the victim reports you to the university authorities, they send you a notice of the allegations and a copy of the sexual misconduct policy, to which they expect you to give a response within a defined period. The college may also take drastic measures that could affect your life on campus. A few examples include;

Other measures may apply depending on your institution’s sexual misconduct policy. However, despite your innocence, you must adhere to the directives, as failure to comply could amount to another offense.

During the investigation, the responsible college official will interview you and your witnesses (if any). The victim and their witnesses also get interviewed. Having your evidence ready during the interview is vital as this is your first chance to prove your innocence.

Afterward, a due process hearing is convened whereby you get to defend yourself, including telling your account of the supposed assault, presenting evidence to support your defense, and calling witnesses who know what happened.

Note that your burden to prove your innocence is higher in an administrative hearing since the university does not have to prove your guilt beyond a reasonable doubt. The allegations could be upheld even without evidence to prove them. However, since evidentiary rules do not apply, you stand an equal chance to prove the assault didn’t occur.

The possible sanctions in an administrative hearing may vary depending on your institution’s sexual misconduct policy. But the common ones include;

If you’re uncomfortable with the panel’s verdict, they give you a deadline within which you can appeal.

Being accused of sexual assault on your college campus is a serious offense that can have dire consequences on your future. Besides the possibility of facing criminal charges and eventual penalties (imprisonment and fines), a college administrative proceeding, which is a mandatory federal requirement, can affect your studies and life in college.

With the absence of evidentiary rules in the administrative hearing, you need an experienced sex crimes lawyer by your side to counsel you and help protect your rights. At Starr Law, P.C., we have a team of defense attorneys experienced in helping alleged college sexual assault offenders prove their innocence. Contact us today for a case evaluation.