Obviously, these are serious crimes, and perpetrators should be prosecuted to the full extent of the law. But false allegations ruin lives, too. And do not assume that just because you are innocent, you won’t be found guilty. Sadly, the truth will not always prevail through the court system. Thousands of people have gone to prison for crimes they did not commit.

False accusation is one of the reasons many people end up behind bars. According to the National Registry of Exonerations, 2,795 people have been exonerated in the United States since 1989. As you can see, being falsely accused of a crime can have life-altering consequences. If you find yourself facing false allegations, you need to take immediate action to protect yourself.

The first thing you need to do if you have been falsely accused of a crime — or arrested and formally charged with a crime that you did not commit — is to retain an attorney as soon as possible. You can choose to do it alone to clear your name, but we do not recommend that. You may not know how to defend yourself properly, which could have real consequences in criminal and civil proceedings.

After consulting with an attorney, you can start working with them to gather evidence supporting your case. You will be required to present evidence in court to prove your innocence and show that the allegations made against you are false or that whatever happened did not happen the way it is being presented.

Collect any physical evidence relating to the incident in question, whatever is available to you, including pictures, videos, clothing, etc. Gather records or documents such as emails, letters, phone, and GPS records to show your location at the time of the incident and anything else that could relate to the case.

Next, your attorney will help you make a list of potential witnesses who can attest to your innocence or the misconduct of the person making false allegations against you. Your attorney can call the witness on the stand to testify to evidence that you did not commit the crime you’ve been charged with and possibly have the charges thrown out.

As a defendant, you are not required to prove your innocence. You have to show that there’s reasonable doubt that you committed the said crime. Your attorney will work with you to punch holes in the prosecution’s case by putting credible witnesses on the stand and exposing the accuser’s lies. 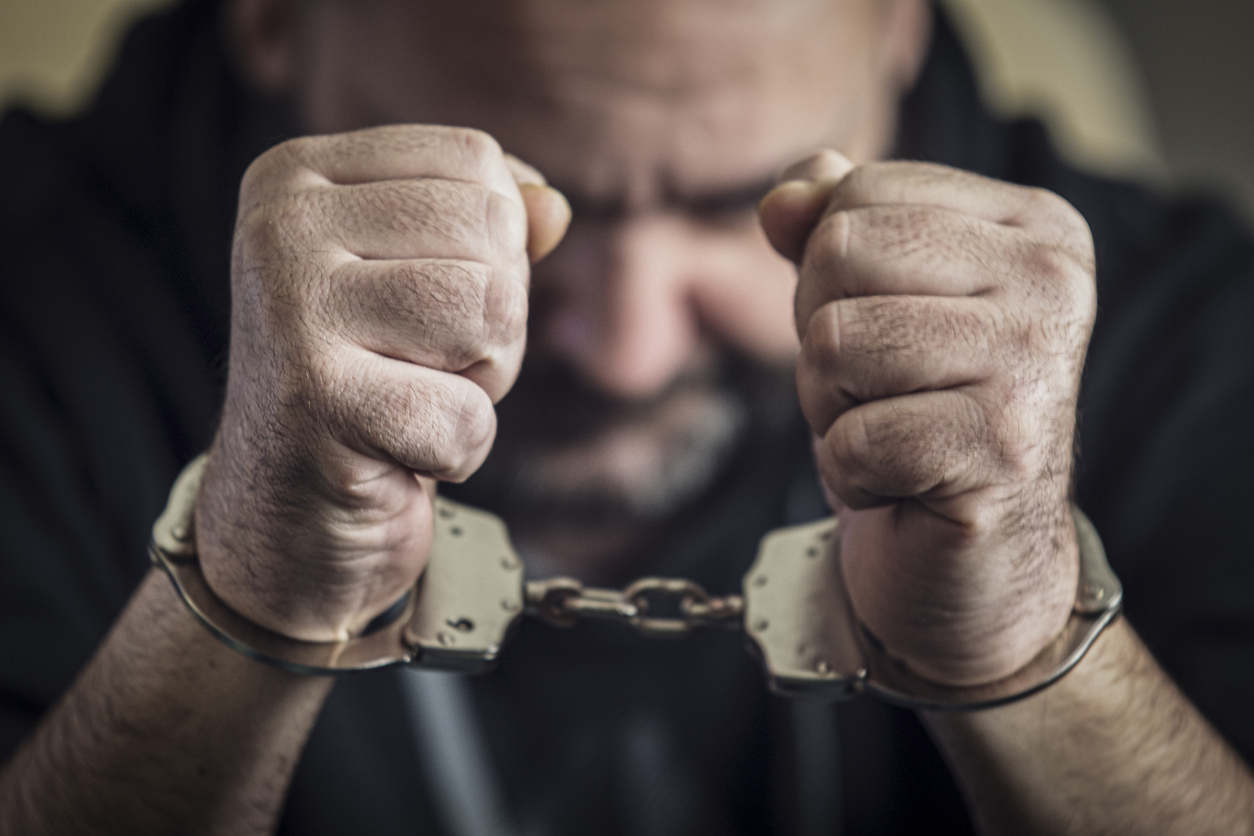 When you have gathered all the evidence and found credible witnesses to support your case, it’s time to clear your name. An experienced criminal defense attorney will use the evidence and witness testimony to challenge the prosecution’s case. a reputable attorney with good knowledge of the laws of Texas will be able to evaluate your case and find holes in the prosecution’s case.

The goal is to get a not guilty verdict, but your case doesn’t even have to go that far. With a good strategy, your attorney will be able to have your charges dropped and clear your name in no time. Sometimes even the threat of suing the accuser for making false allegations is enough to have them back down and refuse to testify in court.

Under Texas law, it’s illegal for a person to cause harm to the reputation of another person by making false accusations. Once the criminal case against you has been resolved and the case dismissed, you may want to file a civil suit against your accuser. Your attorney will help you decide whether to pursue a civil case, such as for defamation or slander or not.

Texas law requires the plaintiff to show that they have been acquitted of the crime in question or the case against them has been dropped and that the defendant acted with malice in bringing the said case against them to sustain a malicious prosecution claim.

It’s hard to understand why anyone would make allegations that are not true, but it happens. In some cases, it’s simply a case of mistaken identity, especially when the accused is not known to the accuser. Either way, it’s crucial that you immediately contact attorney Kent Starr. The sooner you make that call, the higher the chances of having your charges dismissed or receiving a not guilty verdict. 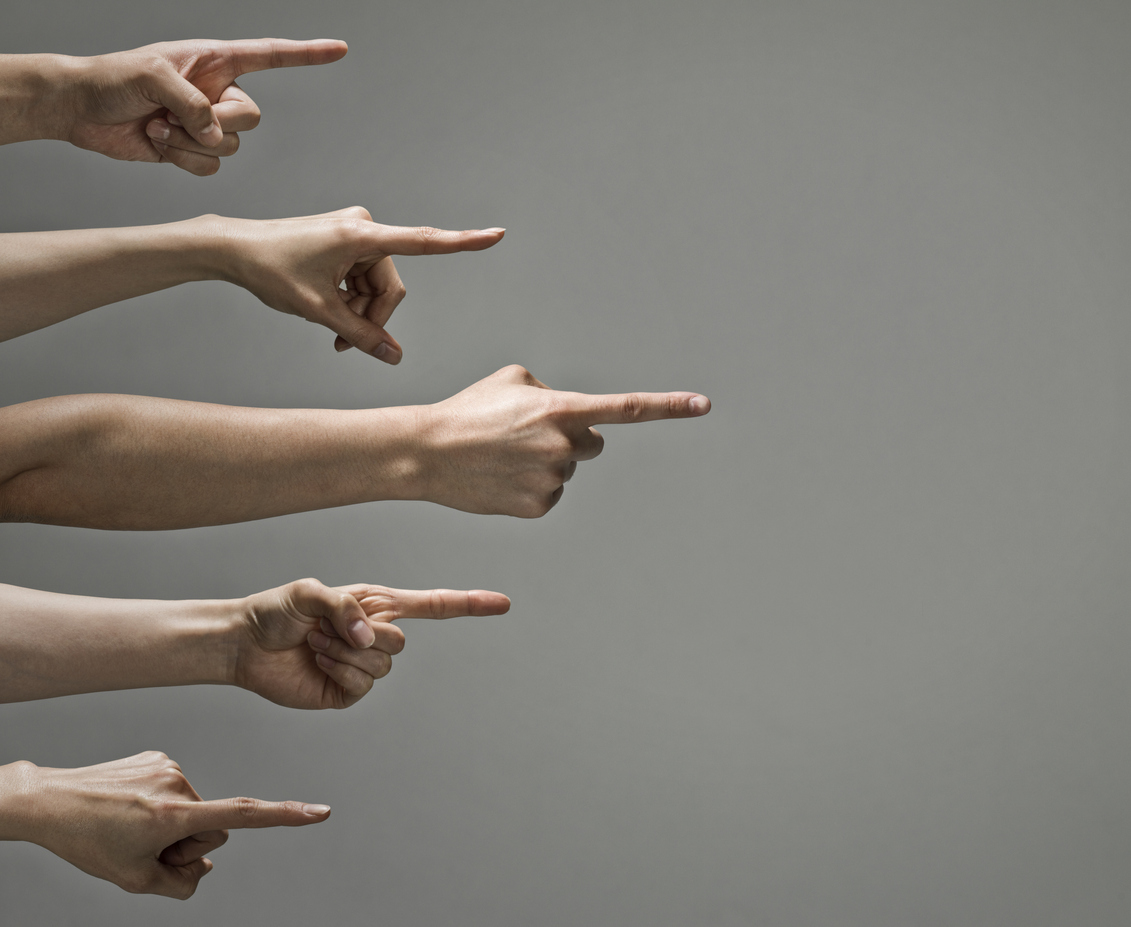 Attorney Kent Starr is not a “plea bargain” attorney and will not let you go to prison for a crime you did not commit. He has a reputation for being thorough and compassionate; look at his Google reviews and YouTube video testimonies. Mr. Starr knows the laws of Texas and will know how to use them to clear your name.

If you have been falsely accused of a crime, you need an experienced attorney like Kent Starr to represent you. Mr. Starr will know exactly what to do and will come up with a strategy to get the false charges dismissed. Contact Attorney Kent Starr to schedule a free consultation today.